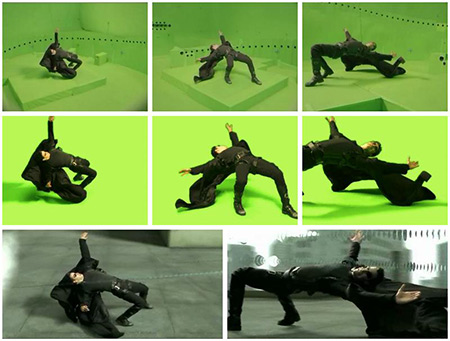 The term “bullet time” is a registered trademark of Warner Bros., who first used it in March 2005, in connection with the video game The Matrix Online. The term had previously been used in the promotion of the 1999 film The Matrix, and in reference to the slow motion effects in the 2001 video game Max Payne, although the actual technique predates both by 20 years. Continue reading for more.