Here’s a first look at the 2017 Lamborghini Aventador SV Roadster, which will limited to just 500 examples worldwide, 100 less than the coupe. Though pricing hasn’t yet been announced, expect to pay a big premium on the $493,069 the SV coupe costs. At 3472-pounds, it’s powered by a 6.5L V-12 that generates 739-hosepower, boosting it from 0-60 mph in just 2.8 seconds, with a top speed of 220mph. Continue reading for more pictures and information. 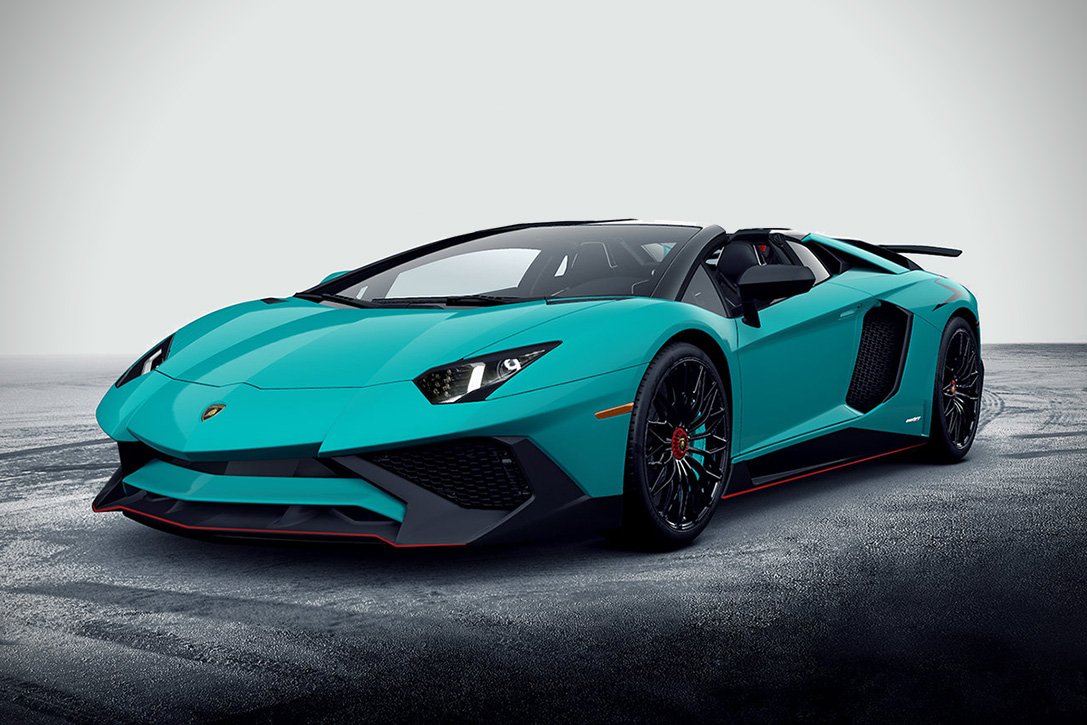 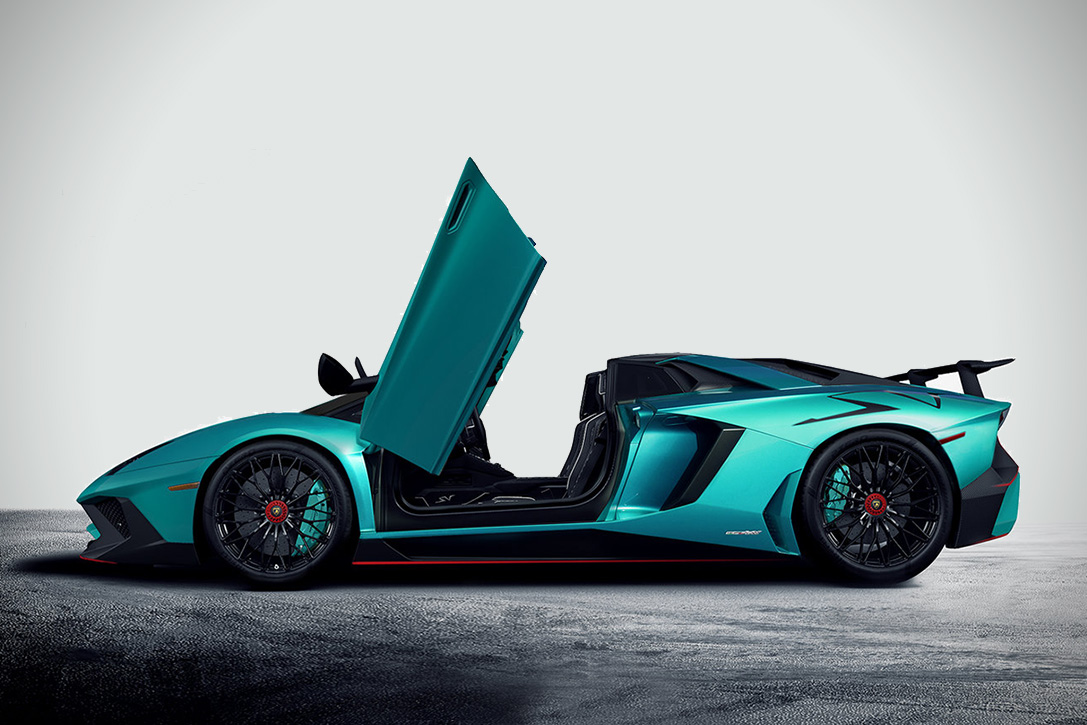 “The Aventador SV is one of the fastest cars in production. It managed to lap the Nurburgring in under seven minutes, and in our own test drive we found it to be surprisingly sharp and responsive. The performance of the open-top version should be just as exhilarating. Look for a debut later this year,” reports Motor Authority.

Arnold Becoming T-800 in T1, T2 and TGenisys Along with 18 More Interesting Images