The 2020 Ferrari F8 Spider has been officially unveiled, and it’s powered by the same twin-turbocharged V8 generating 711 horsepower and 568 pound-feet of torque from the 488 Pista, mated to a seven-speed, dual-clutch transmission, enabling it to accelerate from 0-60 in a mere 2.9 seconds, while topping out at 211 mph. This supercar is 44 pounds lighter than the 488 and just 44 pounds heavier than the 488 Pista, despite having a top that can retract in just 14 seconds. Read more for a video, additional pictures and information.

Inside, you’ll find all of the controls mounted on the new generation steering wheel and the dashboard incorporates an aluminum sail panel supporting the central satellite and continuing into the dash itself. An optional 7” touchscreen passenger-side display and the dash is completed by the classic instrument cluster with its central rev-counter. There’s no word yet on pricing or availability. 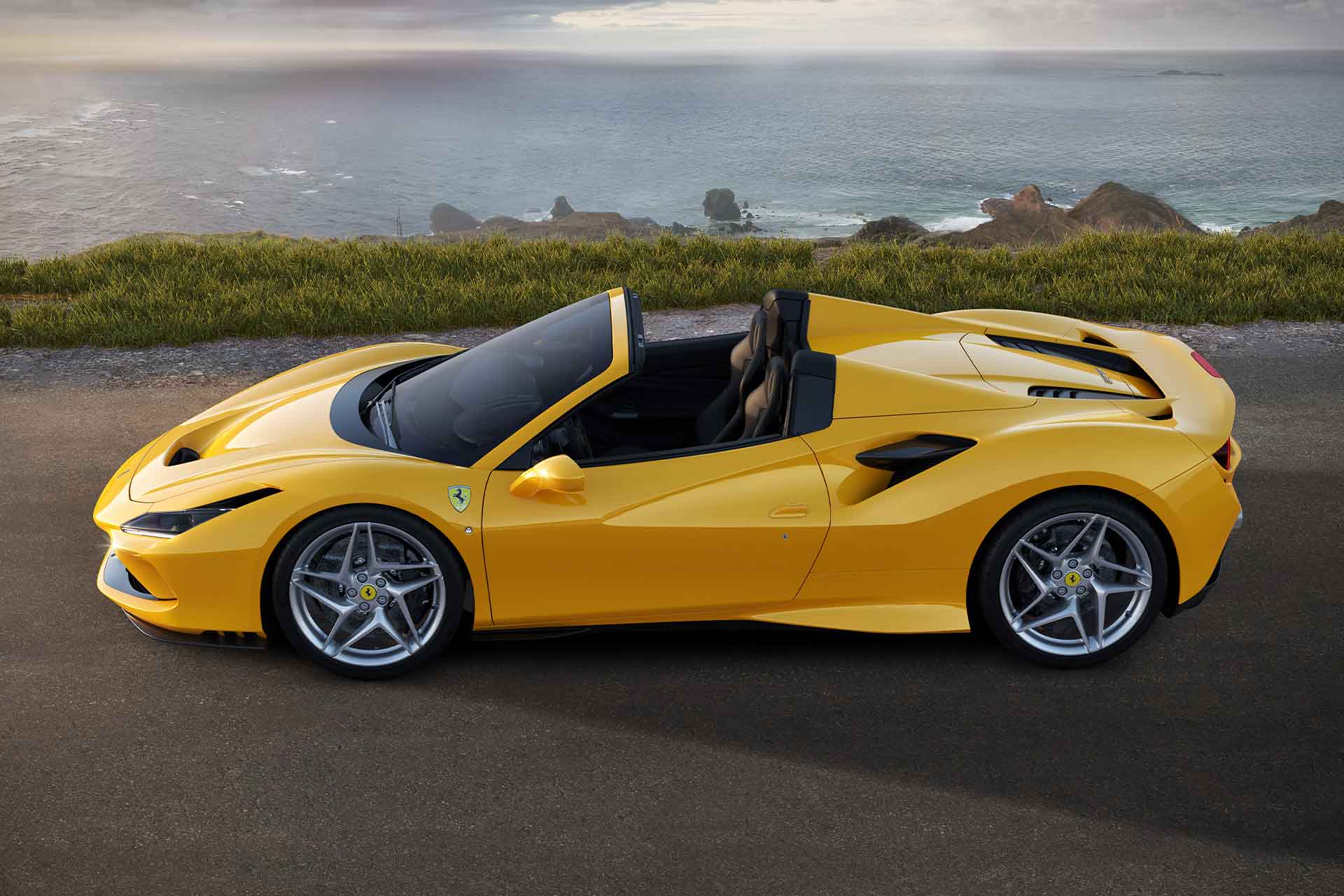 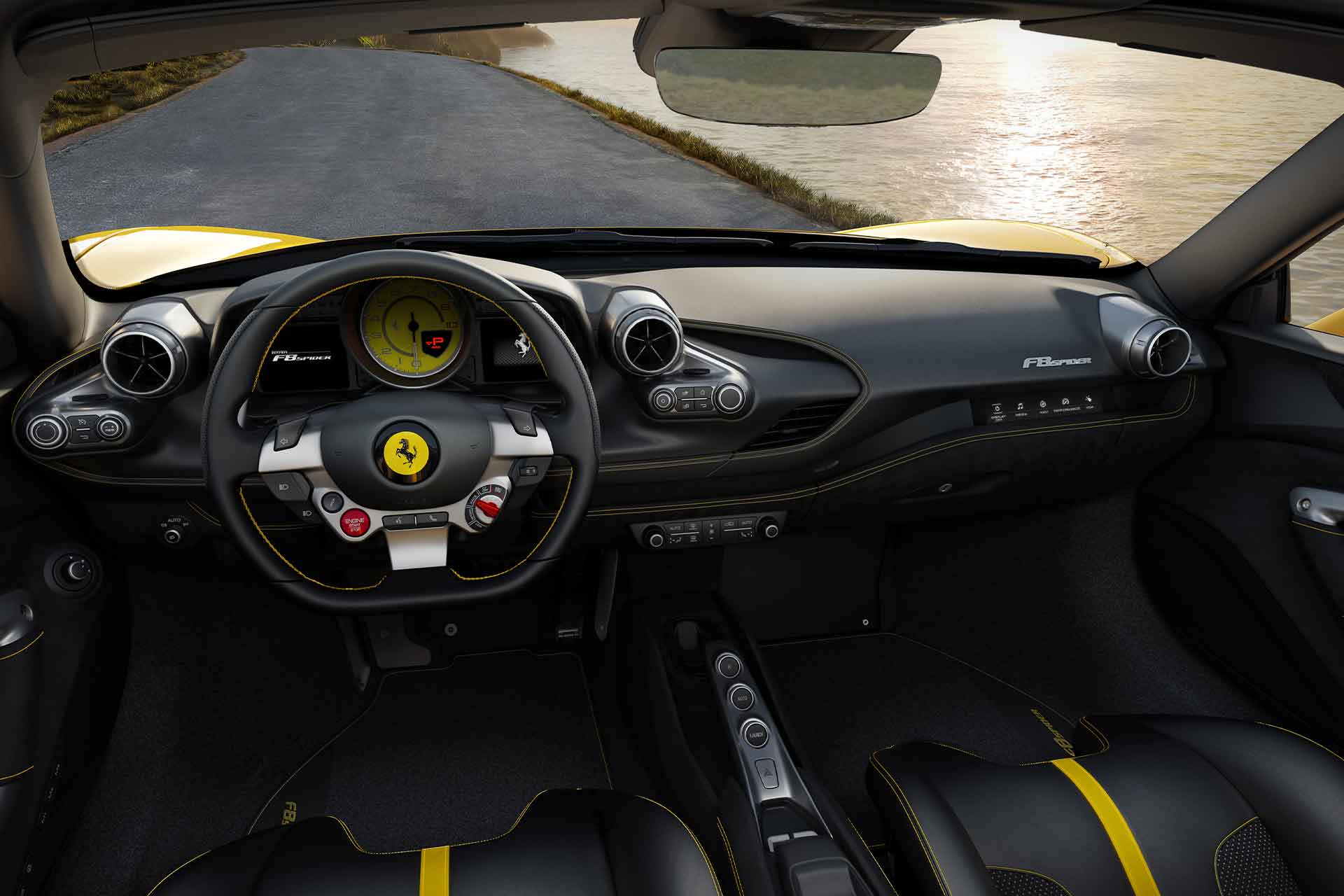 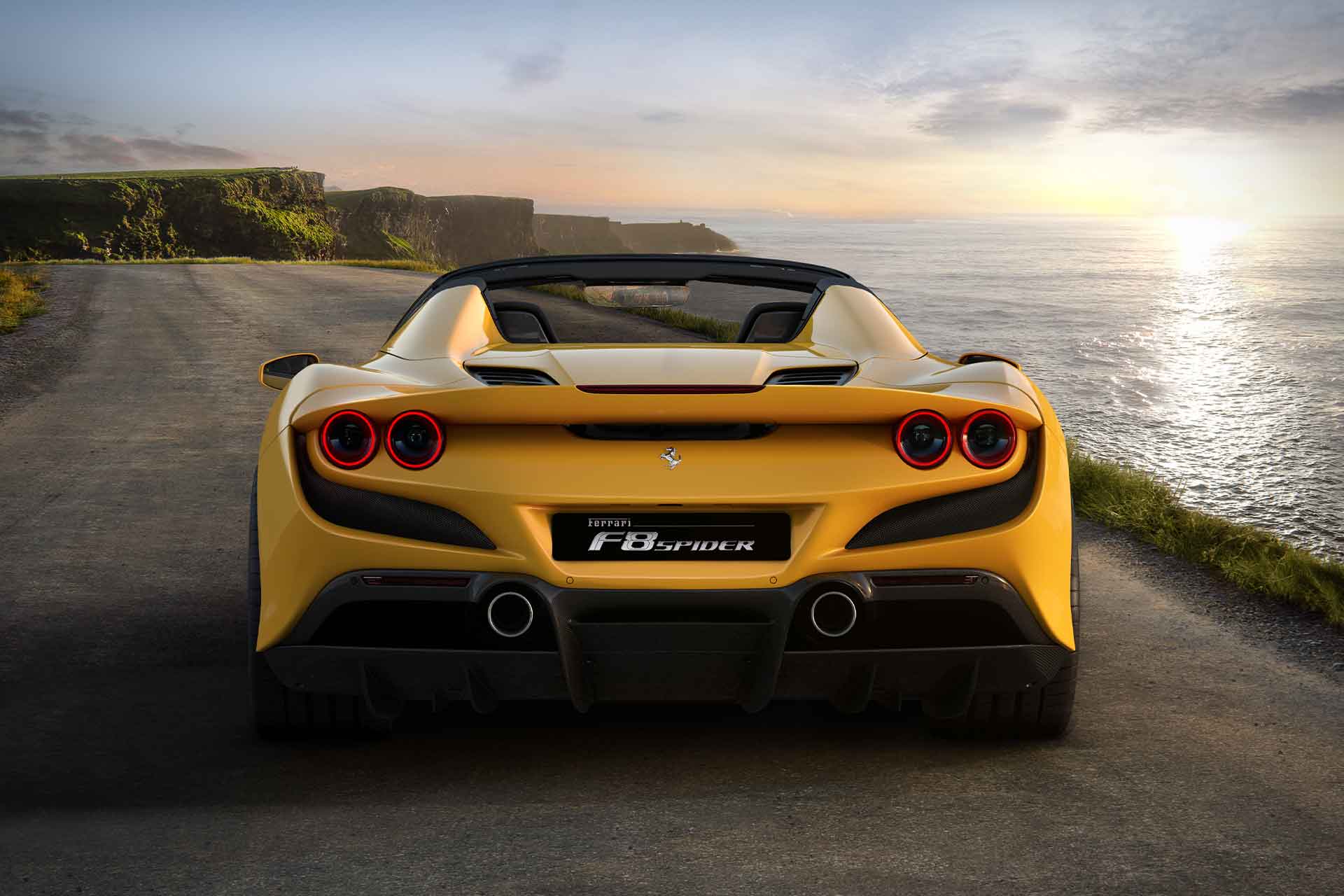 “The F8 Spider replaces the 488 Spider and improves on all aspects of its specifications: aside from the fact that its engine delivers an extra 50 cv, the new Ferrari is 20 kg lighter than its predecessor. It weighs just 20 kg more than the more extreme 488 Pista Spider. The F8 Spider is significantly more aerodynamically efficient, too and features the new 6.1 version of the Side Slip Angle Control system,” said the company in a press release.

Up-Close Look at Dragonfly, the Nuclear-Powered Drone NASA is Sending to Titan