First announced way back in 2013, the SSC Tuatara is finally heading into production. It’s powered by a twin-turbocharged 5.9L flat-plane-crank V8 producing 1,750 horsepower on E85 and 1,350 hp on 91 octane, mated to a robotized CIMA seven-speed transmission, capable of shifting gears in less than 100 milliseconds. At just 2,750 pounds and a drag coefficient of 0.279, it boasts a carbon fiber exterior and monocoque. Read more for a video, additional pictures and information.

Inside, there’s a premium audio setup, a touchscreen infotainment system, climate control, power windows, and a tilt-and-telescoping steering wheel.
For the techies, the touchscreen enables you to switch between driving modes, vehicle diagnostics, entertainment, and more. Unlike other hypercars, the Tuatara can comfortably seat someone 6-feet, 5-inches even while wearing a racing helmet. It’ll be limited to just 100-units worldwide, with pricing yet to be announced. 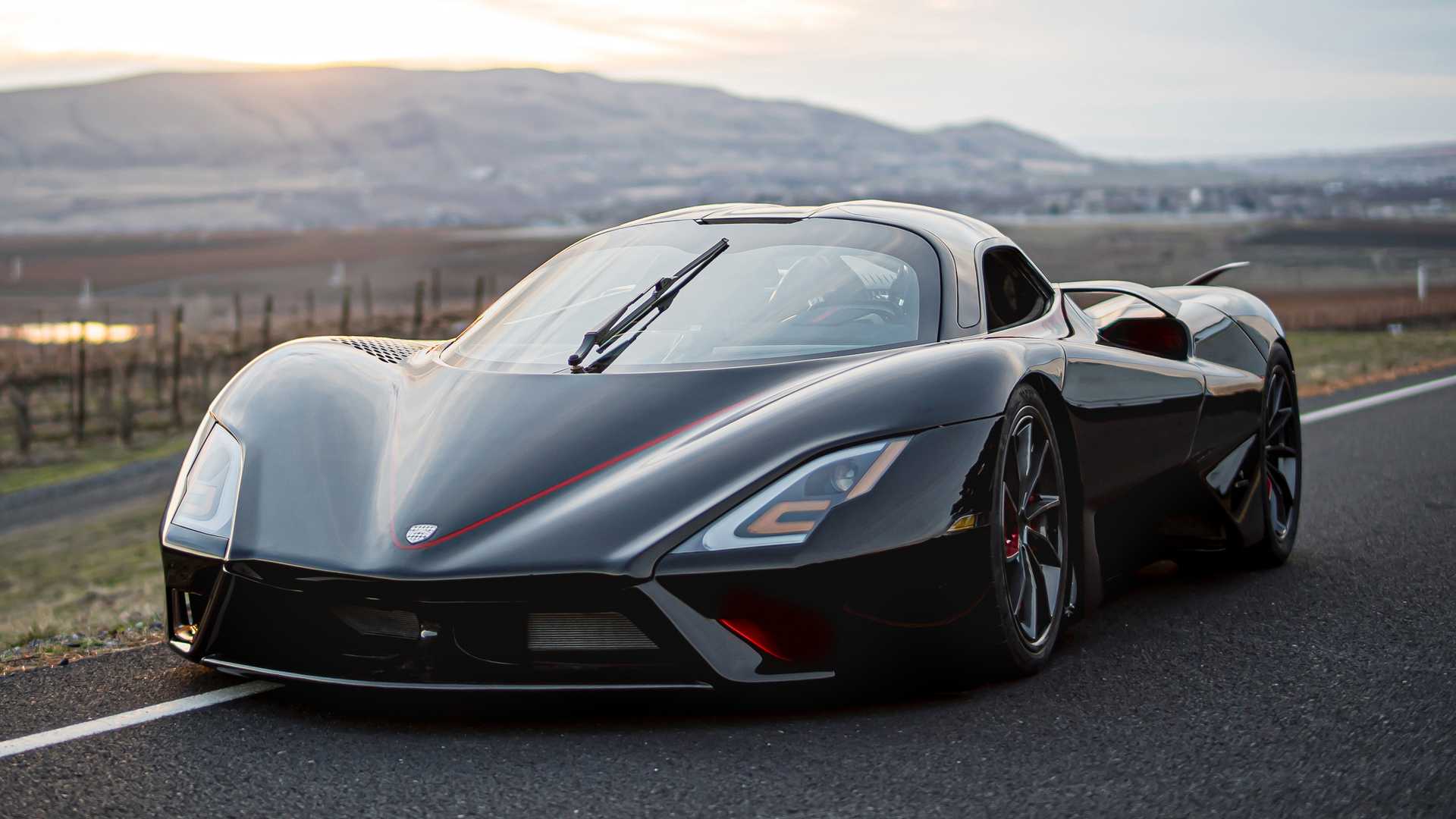 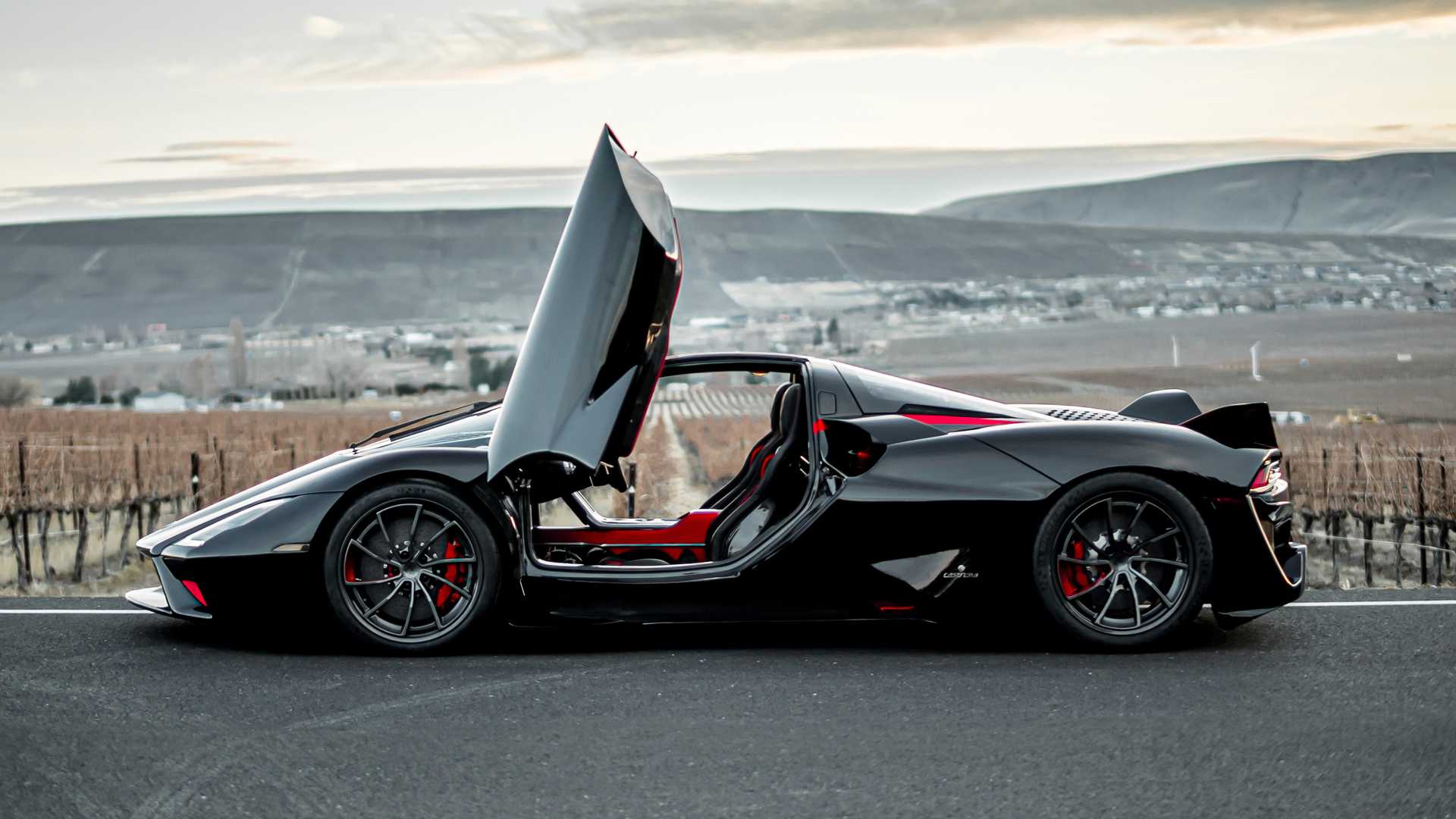 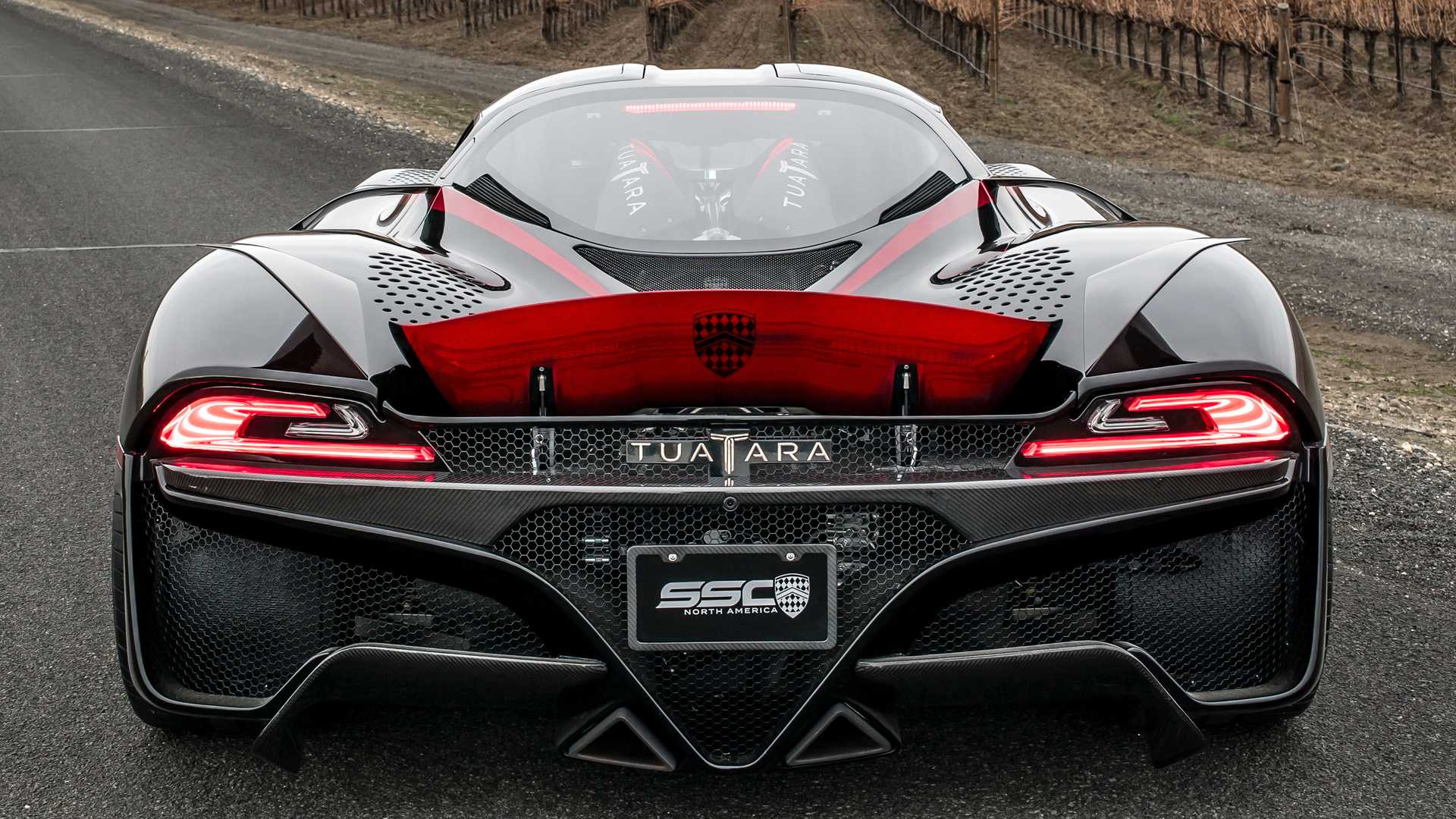 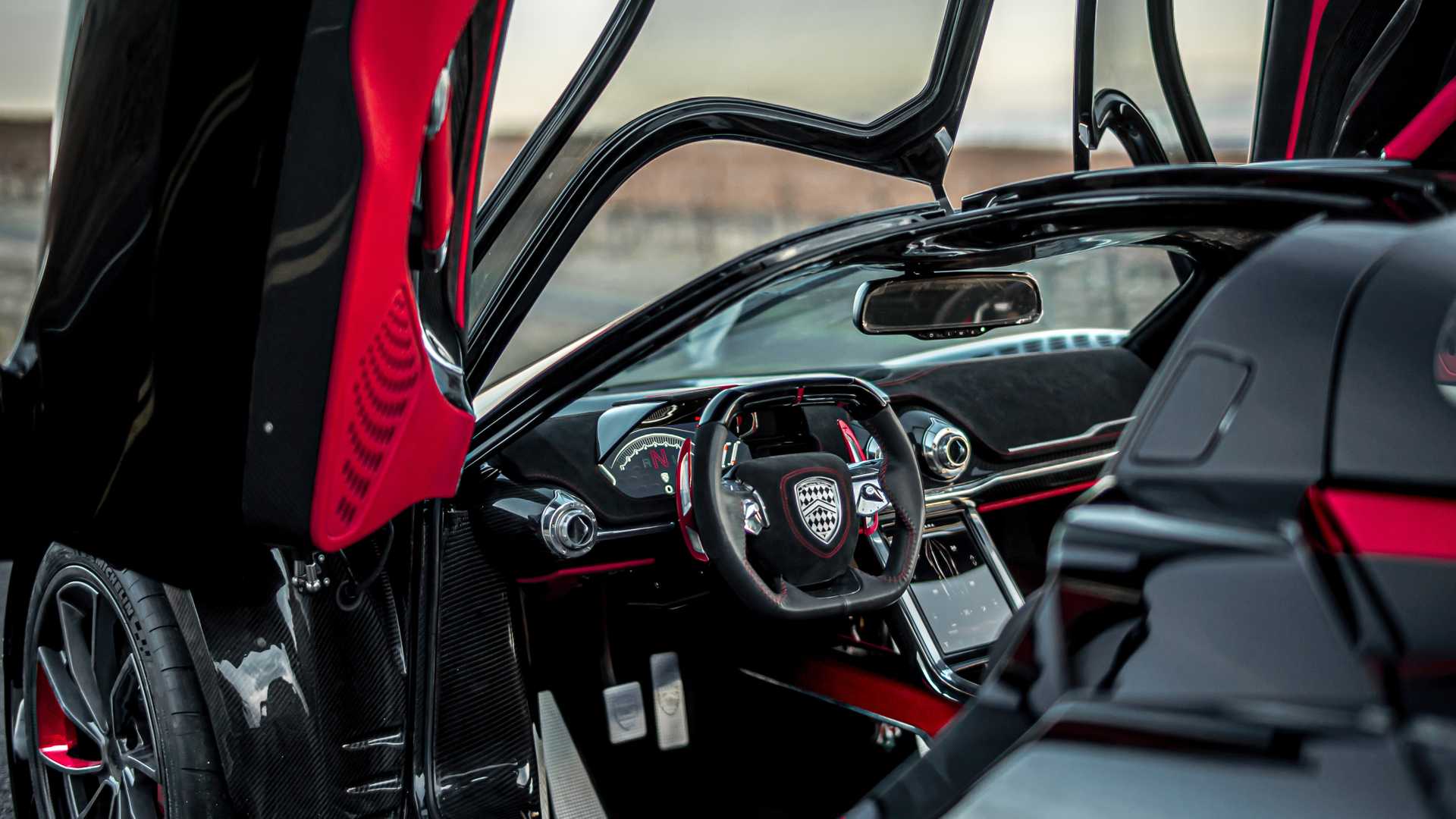 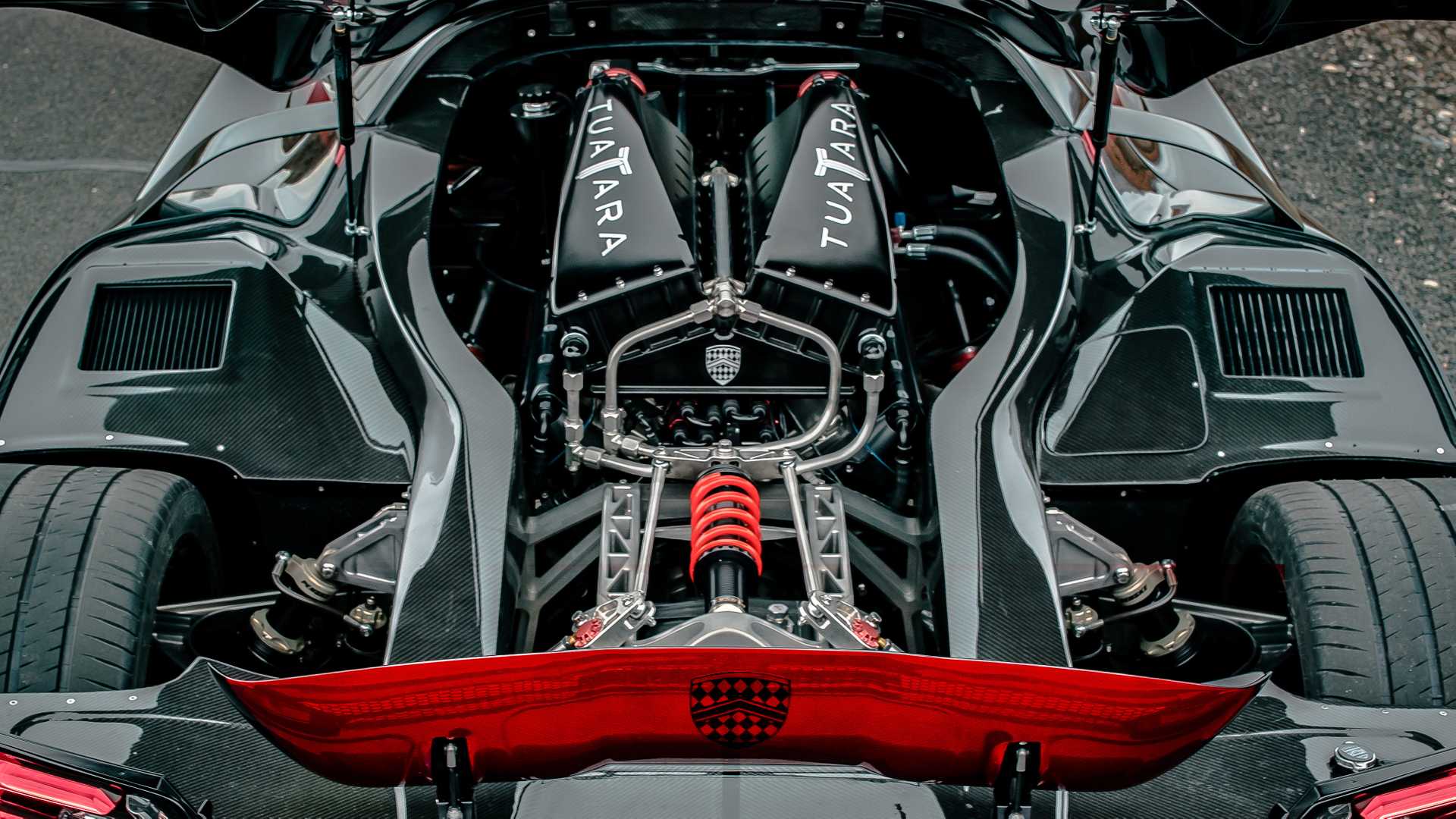 The resulting aerodynamics package sets the Tuatara apart from our competitors. Not only does the car boast a class leading 0.279 drag coefficient, but also maintains an identical aero balance from 100 mph to well over 300 mph, resulting in an incredibly stable and predictable car that instills absolute confidence in the driver,” said automotive designer Jason Castriota.

Get an Etekcity Lasergrip 1080 Non-Contact Infrared Thermometer for $17.09 Today