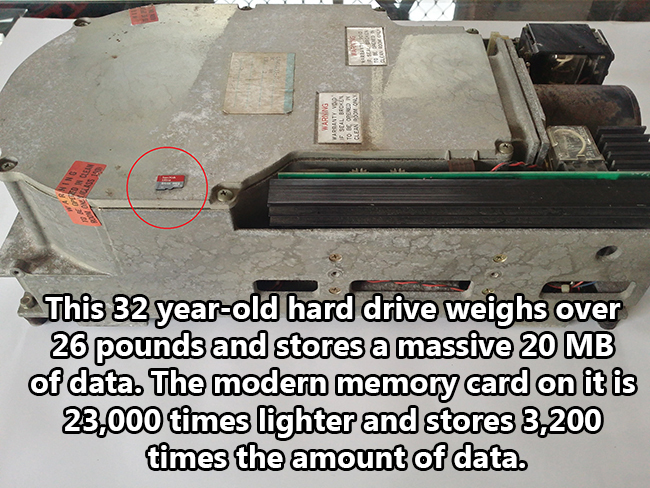 As the 1980s began, HDDs were a rare and very expensive additional feature in PCs, but by the late 1980s their cost had been reduced to the point where they were standard on all but the cheapest computers. Most HDDs in the early 1980s were sold to PC end users as an external, add-on subsystem. The subsystem was not sold under the drive manufacturer’s name but under the subsystem manufacturer’s name such as Corvus Systems and Tallgrass Technologies, or under the PC system manufacturer’s name such as the Apple ProFile. The IBM PC/XT in 1983 included an internal 10 MB HDD, and soon thereafter internal HDDs proliferated on personal computers. Continue reading for more.