Photo credit: Joshua Perez | New Story
New Story has opened the world’s first 3D-printed community in Mexico, and the first two 500-square-foot homes took approximately 24-hours to print over several days of construction. The company spent around 18-months planning and designing the project, while also partnering with construction technologies company ICON for the initial build. ECHALE a Tu Casa, a nonprofit company based in Mexico, completed the final build-out. Read more for a video, additional pictures and information.

The families chosen to live in the first two 3D-printed homes will receive them at a zero interest, zero profit mortgage that will cost them 400 Mexican Pesos ($21 USD per month) over seven years. These homes aren’t just shells, but fully livable, as they come equipped with electrical and water hookups as well as being constructed to standard safety requirements to ensure they will withstand both the local seismic conditions. 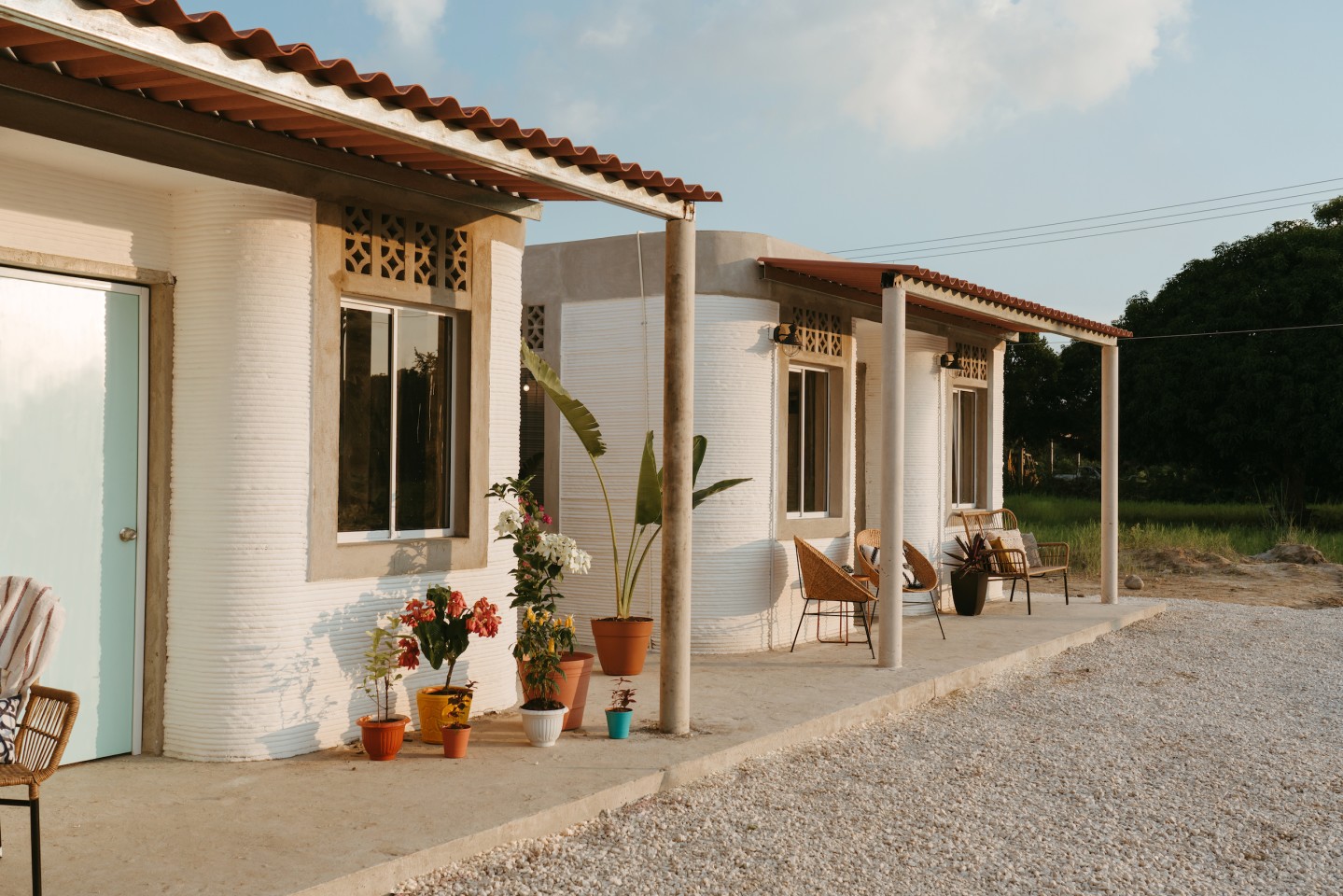 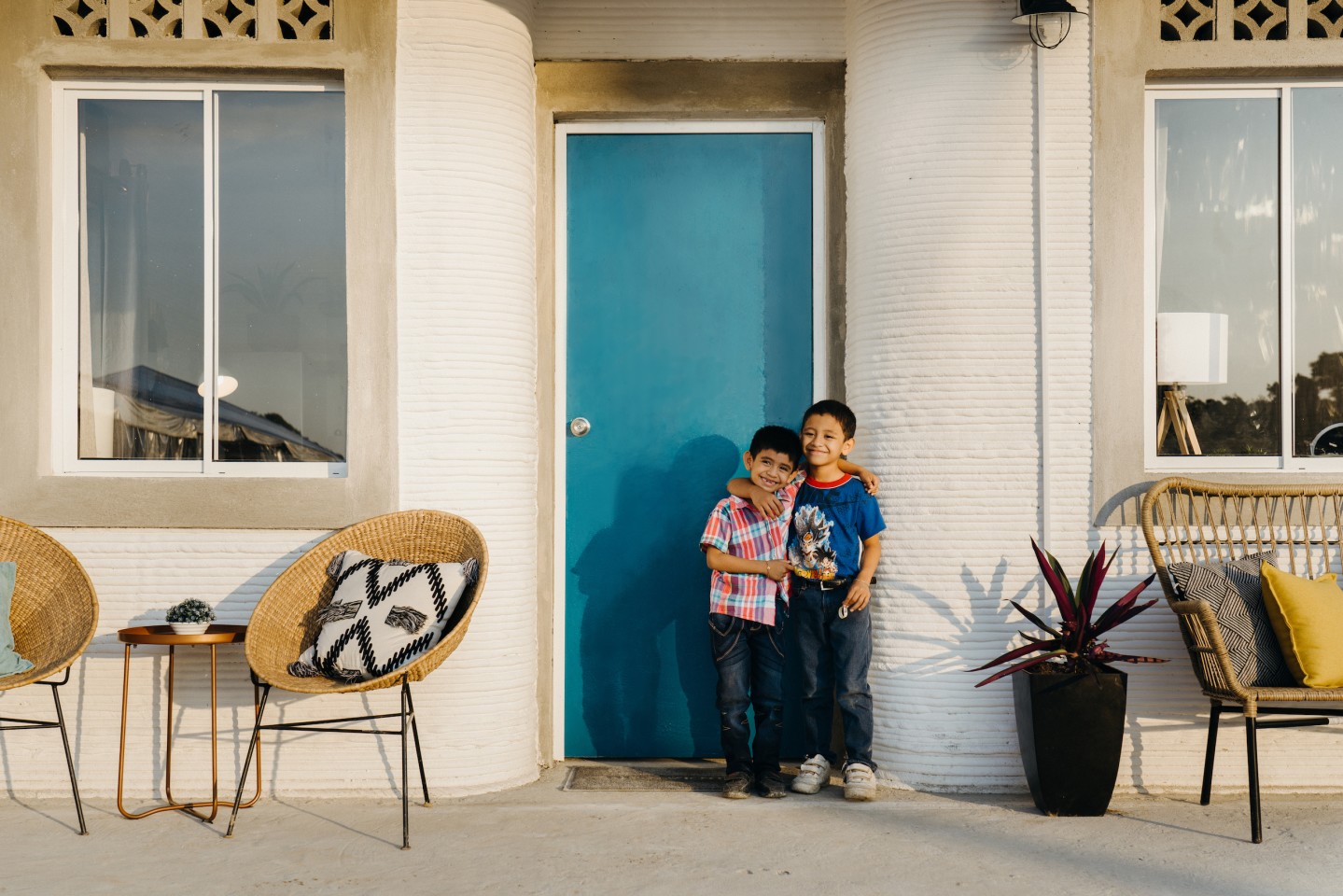 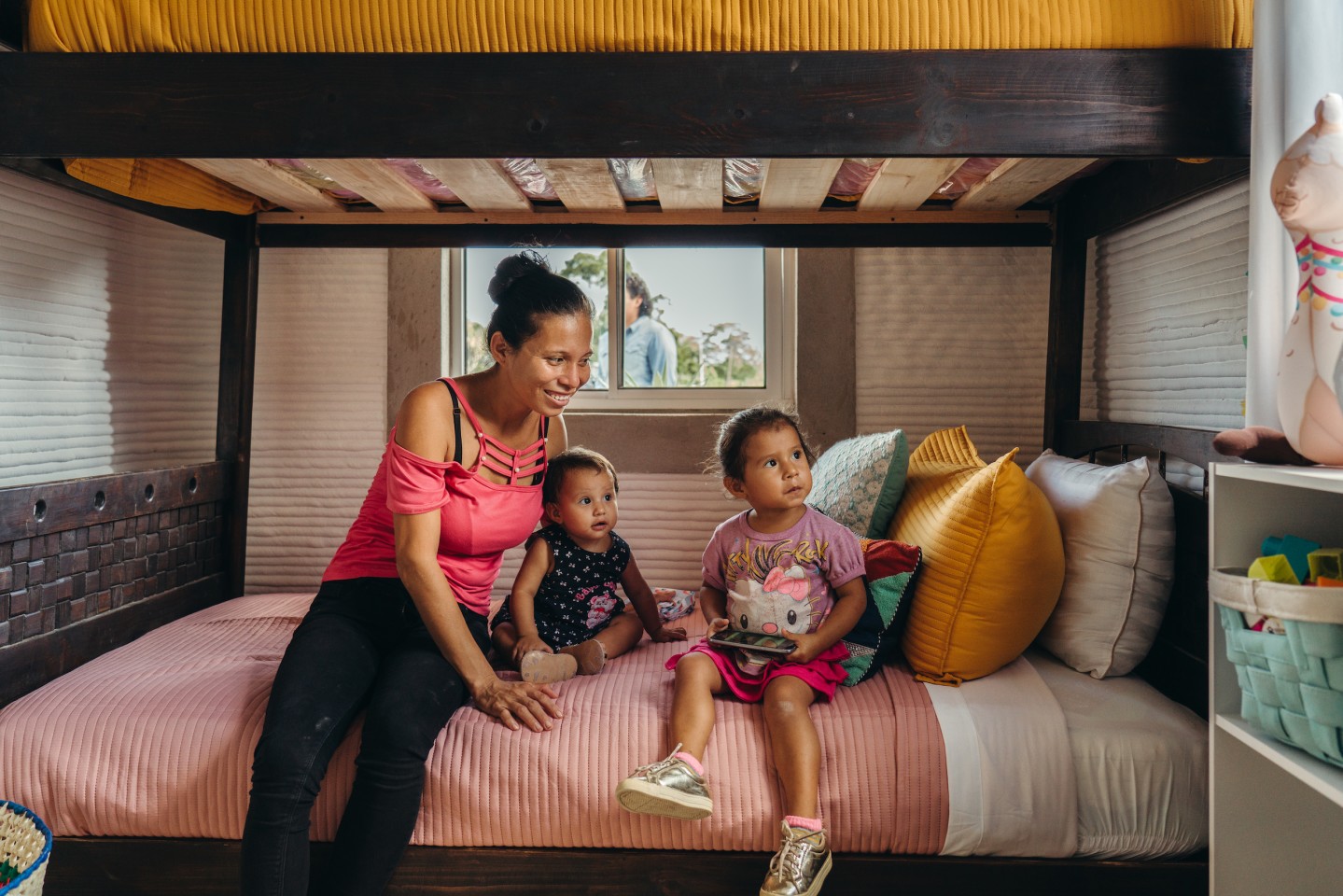 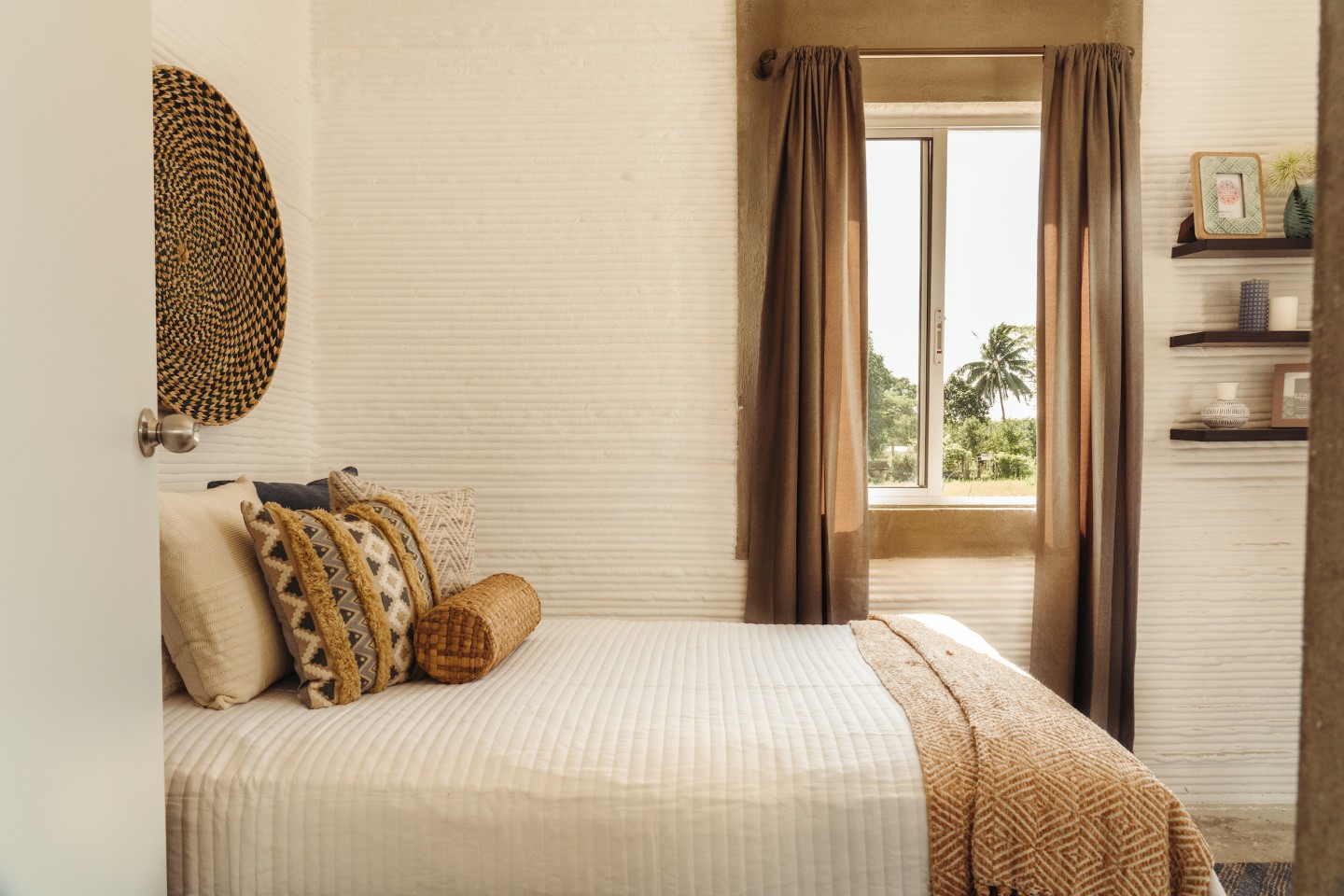 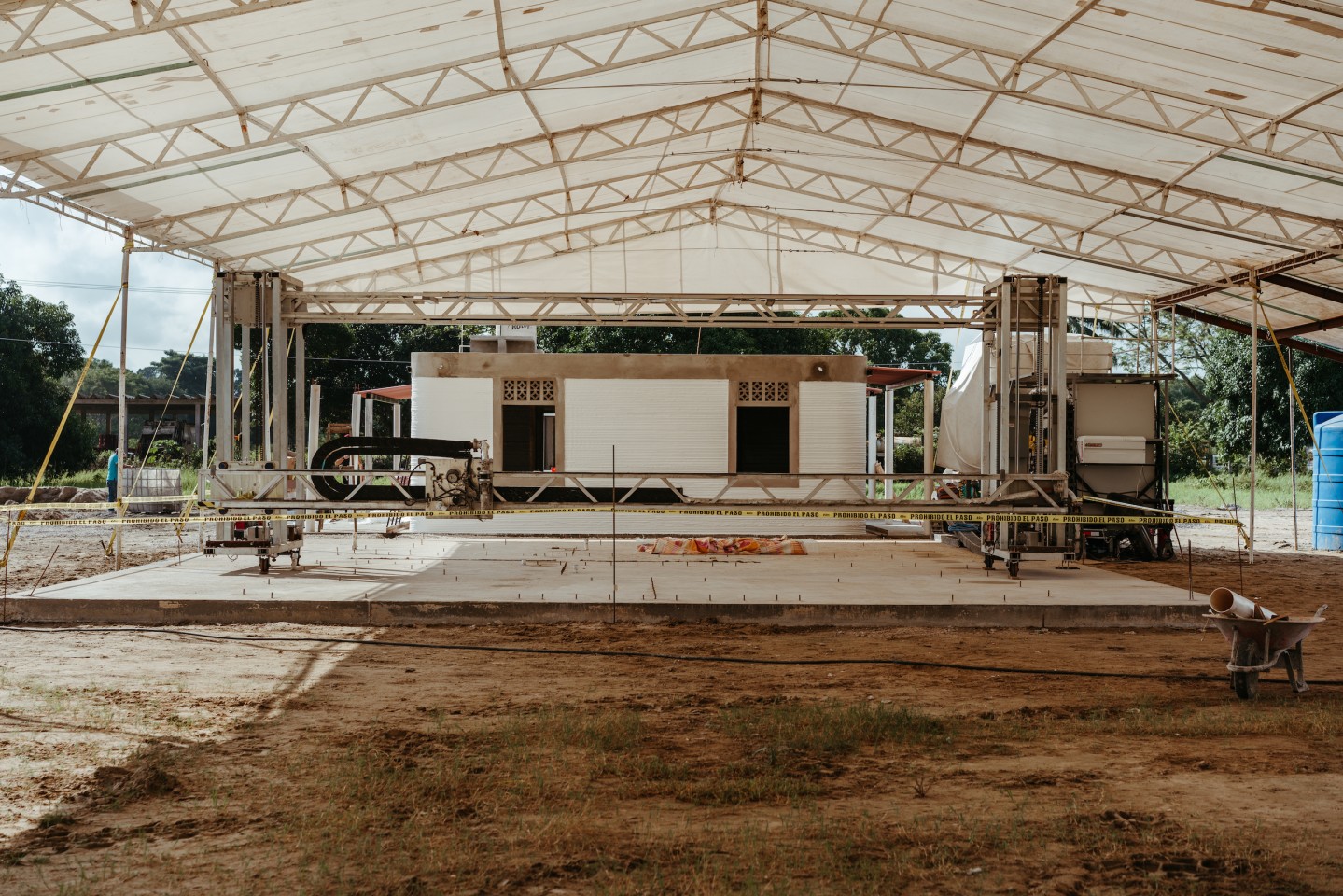 The 3D printer for homes, called the Vulcan II, is designed to work under the constraints that are common in rural locations, but the journey has not been easy. Power can be unpredictable and local rainfall has often flooded access roads to the construction site. This printer, designed to tackle housing shortages for vulnerable populations, is the first of its kind,” said New Story.