The non-toxic, non-staining, reusable modeling compound that came to be known as “Play-Doh” was originally a pliable, putty-like substance concocted by Noah McVicker of Cincinnati-based soap manufacturer Kutol Products; it was devised at the request of Krogers Grocery, which wanted a product that could clean coal residue from wallpaper. Following World War II, with the transition from coal-based home heating to natural gas and the resulting decrease in internal soot, and the introduction of washable vinyl-based wallpaper, the market for wallpaper cleaning putty decreased substantially. McVicker’s nephew, Joe McVicker, joined Kutol with the remit to save the company from bankruptcy; he subsequently discovered that the wallpaper cleaner was being used by nursery school children to make Christmas ornaments. Continue reading for more accidental inventions that you might not have known about. 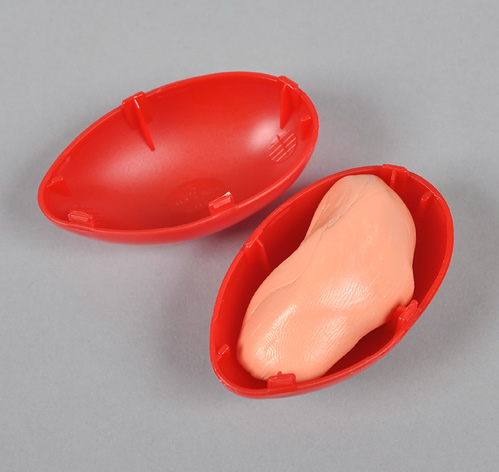 Credit for the invention of Silly Putty has been attributed variously to Earl Warrick. Throughout his life, Warrick insisted that he and his colleague, Rob Roy McGregor, received the patent for Silly Putty before James Wright did. Both researchers independently discovered that reacting boric acid with silicone oil would produce a gooey, bouncy material with several unique properties. The non-toxic putty would bounce when dropped, could stretch farther than regular rubber, would not go moldy, and had a very high melting temperature. Wright found that the substance did not have all the properties needed to replace rubber, so it was not used for any purpose. In 1945 Wright sent samples to scientists all around the world, but no practical use was ever found. In 1949, the putty reached the owner of a toy store, Ruth Fallgatter. She contacted Peter Hodgson, a marketing consultant. The two decided to market the bouncing putty by selling it in a clear case. Although it sold well, Fallgatter did not pursue it further. However, Hodgson saw its potential. Already $12,000 in debt, Hodgson borrowed $147 to buy a batch of the putty to pack 1 oz (28 g) portions into plastic eggs for $1, calling it Silly Putty. 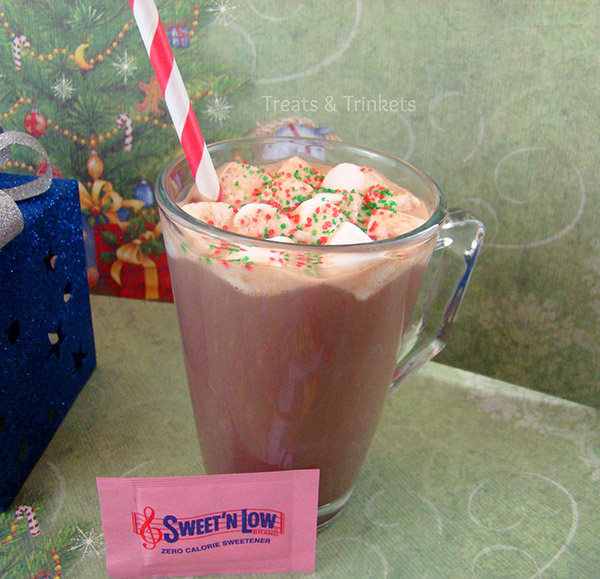 Saccharin was produced first in 1878 by Constantin Fahlberg, a chemist working on coal tar derivatives in Ira Remsen’s laboratory at the Johns Hopkins University. He noticed a sweet taste on his hand one evening, and connected this with the compound that he had been working on that day. In 1884, then working on his own in New York City, Fahlberg applied for patents in several countries, describing methods of producing this substance that he named saccharin. Two years later he began production of the substance in a factory in a suburb of Magdeburg, Germany. Fahlberg would soon grow wealthy. Although saccharin was commercialized not long after its discovery, it was not until sugar shortages during World War I that its use became widespread. Its popularity further increased during the 1960s and 1970s among dieters, since saccharin is a calorie-free sweetener. In the United States, saccharin is often found in restaurants in pink packets; the most popular brand is “Sweet’n Low”. 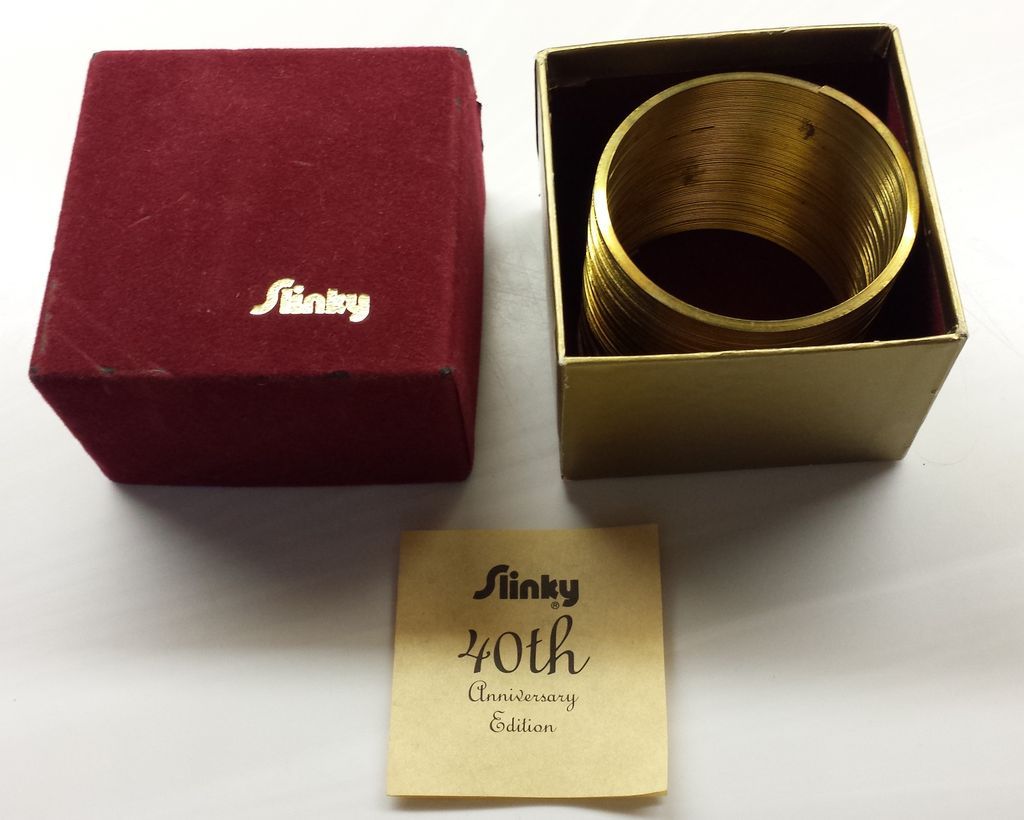 In 1943, Richard James, a naval mechanical engineer stationed at the William Cramp and Sons shipyards in Philadelphia, was developing springs that could support and stabilize sensitive instruments aboard ships in rough seas. He accidentally knocked one of the springs from a shelf, and watched as the spring “stepped” in a series of arcs to a stack of books, to a tabletop, and to the floor, where it re-coiled itself and stood upright. James’ wife Betty later recalled, “He came home and said, ‘I think if I got the right property of steel and the right tension; I could make it walk.'” With a US$500 loan, the couple formed James Industries, had 400 Slinky units made by a local machine shop, hand-wrapped each in yellow paper, and priced them at $1 a piece. The Jameses had difficulty selling Slinky to toy stores but, in November 1945, they were granted permission to set up an inclined plane in the toy section of Gimbels department store in Philadelphia to demonstrate the toy. Slinky was a hit, and the first 400 units were sold within ninety minutes. In 1946, Slinky was introduced at the American Toy Fair. 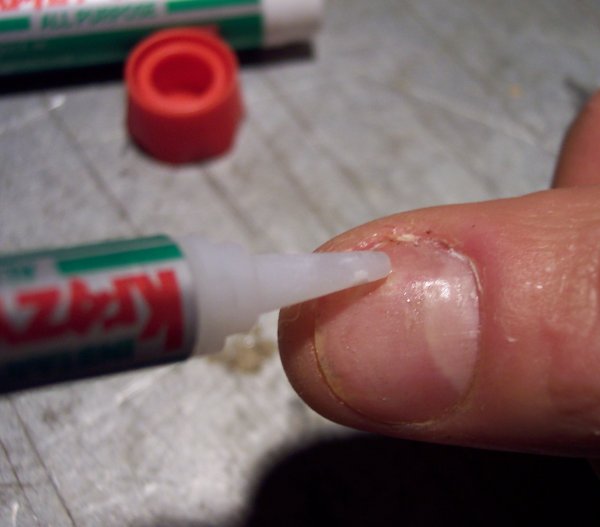 The original cyanoacrylates (the chemical name for the glue) were discovered in 1942 in a search for materials to make clear plastic gun sights during World War II, when a team of scientists headed by Harry Coover Jr. stumbled upon a formulation that stuck to everything that it came in contact with; it was rejected for the application. In 1951 cyanoacrylates were rediscovered by Eastman Kodak researchers Harry Coover Jr. and Fred Joyner, who recognized their true commercial potential; “Eastman #910” (later “Eastman 910”) was the first cyanoacrylate adhesive to be sold, in 1958. 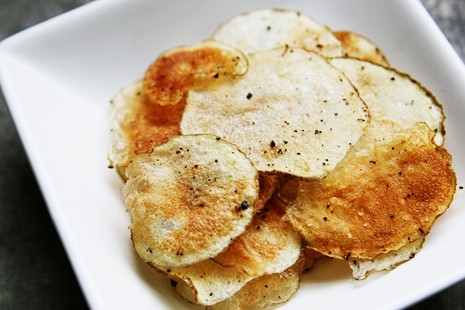 The original potato chip recipe was created in Saratoga Springs, New York by accident. Its creation is attributed to George Crum, a cook at Moon’s Lake House, who was trying to please an unhappy customer on August 24, 1853. The customer kept sending his fried potatoes back, complaining that they were too thick. Frustrated, he sliced the potatoes razor thin, fried them until crisp and seasoned them with extra salt. To Crum’s surprise, the customer loved them. They soon became called “Saratoga Chips”, a name that persisted into at least the mid-20th century. Crum was renowned as a chef and by 1860 owned his own lakeside restaurant, Crum’s House.

14 Awesome Bathroom Creations You Might Not Have Seen Before

This Shelf Looks Radioactive, But It’s All Just an Optical Illusion