Ever wonder what supercars look like underneath all their beautiful sheet metal? If so, then wonder no more, as we’ve rounded up five amazing images that show off their high-tech internals. Above, we have the stunning Lamborghini Aventador. Continue reading to see more. 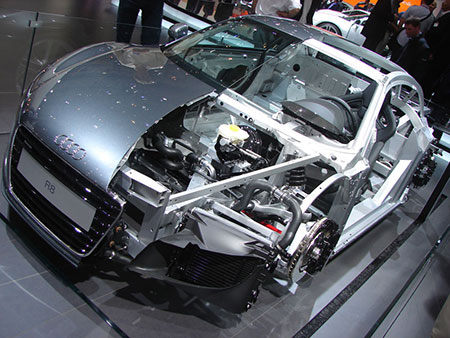 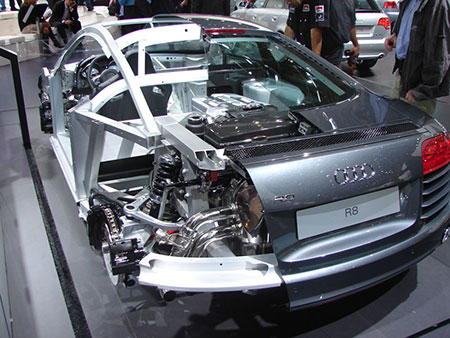 The car was exclusively designed, developed, and manufactured by Audi AG’s high performance private subsidiary company, quattro GmbH, and is based on the Lamborghini Gallardo platform. The fundamental construction of the R8 is based on the Audi Space Frame, and uses an aluminium monocoque which is built around space frame principles. The car is built by quattro GmbH in a newly renovated factory at Audi’s ‘aluminium site’ at Neckarsulm in Germany. 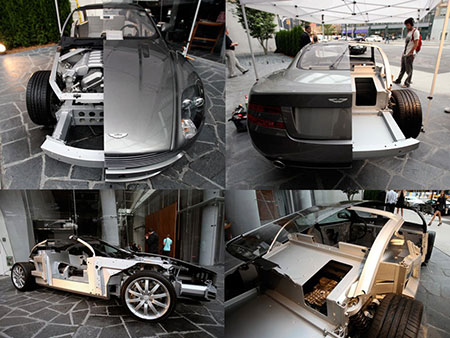 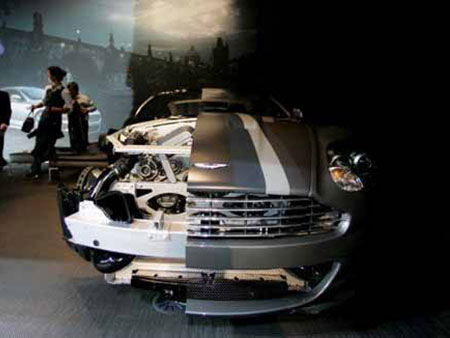 The modern Aston Martin DBS is a high performance GT sports car version of the DB9 from the UK manufacturer Aston Martin. Aston has used the DBS name once before on their 1967-72 grand tourer coupe. The modern car replaces the 2004 Vanquish S as the flagship of the marque. It was officially unveiled at the 2007 Pebble Beach Concours d’Elegance on 16 August 2007, which featured a brand new exterior colour, a graphite grey with a blue tint which has been dubbed “Casino Ice”. Delivery began on 2008 Q1. 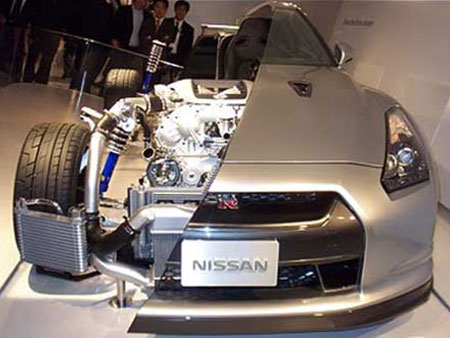 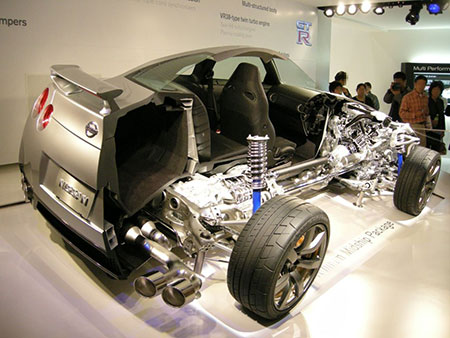 The revised GT-R (2011 model year, 2012 model year for the US) features an engine with revised mapping, changes to valve timing, larger inlets and a revised exhaust system which boosts rated power to 530 bhp and 612Nm of torque from 3200 to 6000rpm. Changes also include a new more rigid front strut bar made from carbon composite, larger front brake rotors, new lighter and stiffer wheels, and revised Dunlop tires. 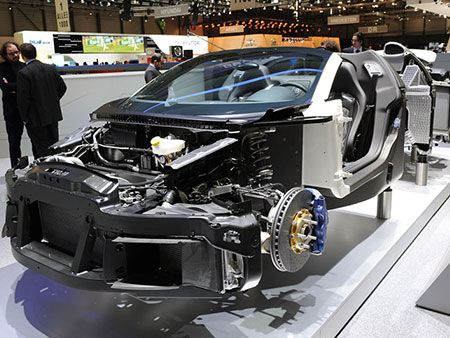 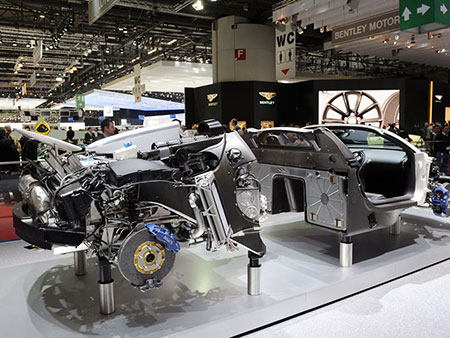 A targa top version unveiled at Pebble Beach Concours d’Elegance on 15 August 2008, with production beginning in the second quarter of 2009. The model has extensive reinforcements to compensate for the lack of standard roof, and small changes to the windshield and running lights. There are two removable tops, the second a temporary roof fashioned after an umbrella. The top speed with the hardtop in place is the same as the standard coupé version, but with the roof down is limited to 369 km/h (229 mph) – and to 130 km/h (81 mph) with the temporary soft roof. 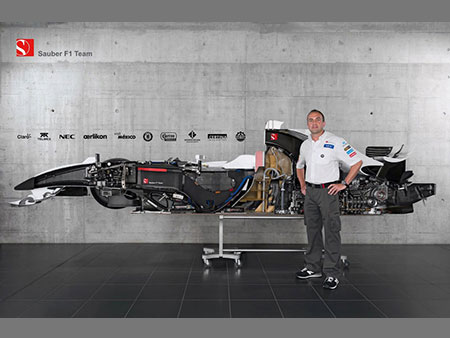 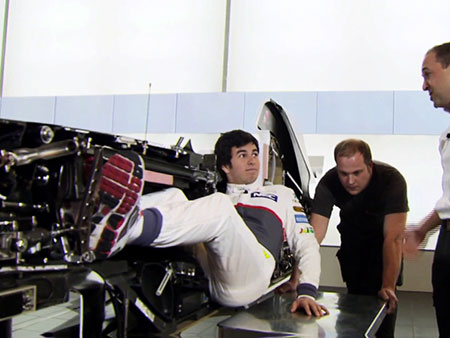 Sauber started the 2012 season with a double points-scoring finish – Kobayashi sixth and Pérez eighth – in Australia, before Pérez finished second the following week, at the Malaysian Grand Prix; the team’s best result as an independent team. Kobayashi then started third at the Chinese Grand Prix behind the two Mercedes cars of Nico Rosberg and Michael Schumacher; although Kobayashi finished the race in tenth position, he recorded the fastest lap of the race, his first in Formula One.