Ever wonder what the business cards of Steve Jobs and Bill Gates looked like? Well, the images above shows exactly that, and in vintage form. That’s not all, continue reading to see five more business cards of famous tech celebrities, including Mark Zuckerberg. 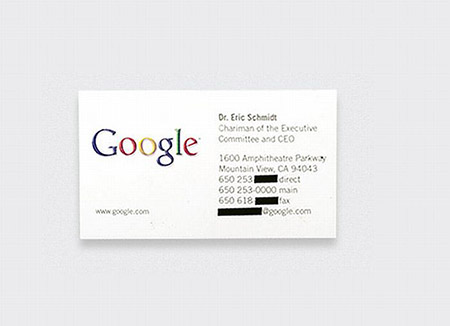 Eric Emerson Schmidt served as CEO of Google from 2001 to 2011, was a member on the board of directors for Apple Inc. and sat on the boards of trustees for both Carnegie Mellon University and Princeton University. Plus, along with Mike Lesk, Schmidt co-authored the lex analysis software program for the Unix computer operating system. 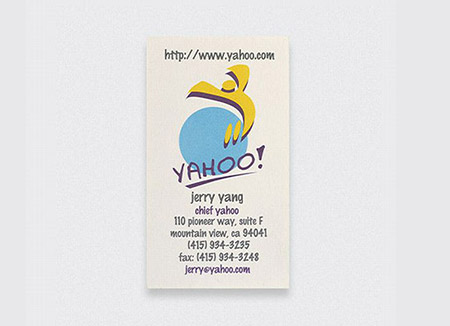 Jerry Yang is a Taiwanese-born American internet entrepreneur, the co-founder and former CEO of Yahoo! Inc. What you may not know is that he was born in Taipei, Taiwan on November 6, 1968, and moved to San Jose, California at the age of ten with his mother and younger brother. He claimed that despite his mother being an English teacher, he only knew one English word (shoe) on his arrival. Becoming fluent in the language in three years, he was placed into an Advanced Placement English class. 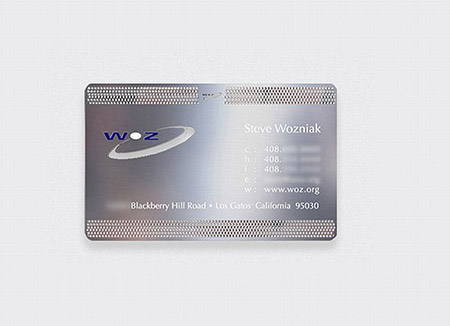 Steve Wozniak or Stephen Wozniak essentially founded Apple Computer with Steve Jobs and Ronald Wayne. Here’s something you may not know: he single-handedly invented the Apple I computer and the Apple II computer in the 1970s. Wozniak met Steve Jobs when a fellow Homestead High School student, Bill Fernandez, introduced them to each other. In 1970, they became friends when Jobs worked for the summer at Hewlett-Packard (HP), where Wozniak was working on a mainframe computer. 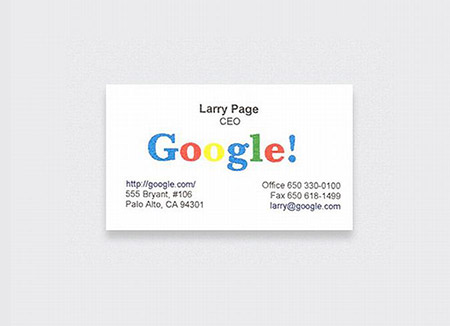 Lawrence “Larry” Page was born March 26, 1973 is a co-founder of Google, along with Sergey Brin. As of 2012, his personal wealth is estimated to be $20.3 billion, ranking him #13 on the Forbes 400 list of richest Americans. Believe it or not, he’s also inventor of PageRank, which became the foundation of Google’s search ranking algorithm. Together, Brin and Page own about 16 percent of the company’s stock. 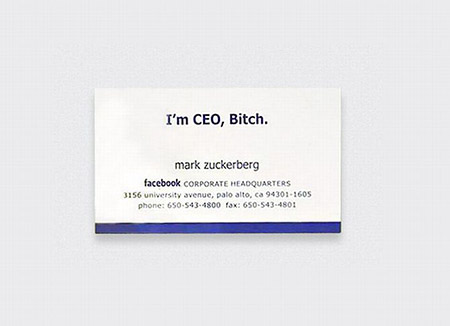 Mark Elliot Zuckerberg was born May 14, 1984 and is best known as being a computer programmer, internet entrepreneur, and one of the founders of Facebook. He was born and raised in New York state and started writing software programs as a hobby in middle school, beginning with BASIC, with help from his father and a tutor.