In 2011, Honda Motor Corp. recalled 2.5 million cars due to various issues, with the most common being the automatic transmission not properly going into gear, eventually causing the transmission to break down and fail. In addition to having to recall 2.5-million vehicles, many more were lost in overall sales, as the news broke and the public steered clear of possibly getting a vehicle affected by the issues. So what happened? It was a simple computer glitch. One of Honda’s technicians made an error while typing the code for the control unit, it wasn’t caught before the cars reached the market. Continue reading for more. 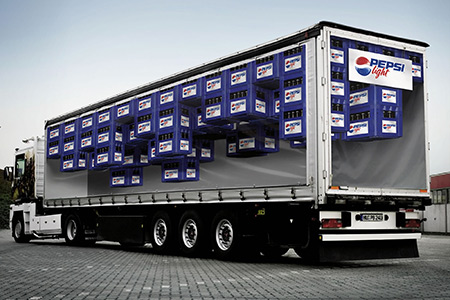 Pepsi launched a “number fever” promotions in 1992, promising instant cash of up to 1-million Pesos for those who held bottle caps with three-digit winning numbers. The controversy began after the company announced May 25, 1992, the winning number for that day: 349. Thousands of people rushed giddily to Pepsi plants across the country to collect. But the company refused to give them their prizes, saying the caps did not have the right security number. Pepsi blames the flap on “a computer software glitch”- the inadvertent printing and circulation of hundreds of thousands of additional 349 caps, albeit ones without “winning” security codes. 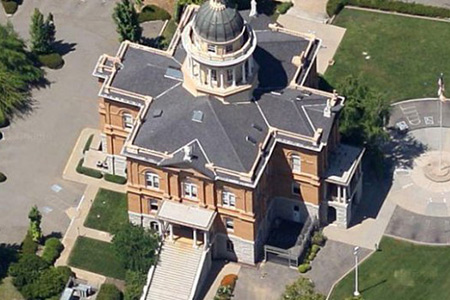 There was a lot of confusion and frustration from about 1,200-people who were all summoned to show up for jury duty at the same place (Placer County Courthouse) and time in 2012. The courthouse computer system’s glitch triggered a rare traffic jam in Auburn along Interstate 80. “I don’t want to say a quarter of a mile, but it was close to that,” a jurist named Ralph said. All because people were responding to their civic duties, showing up by 8am for jury duty that wasn’t supposed to happen. 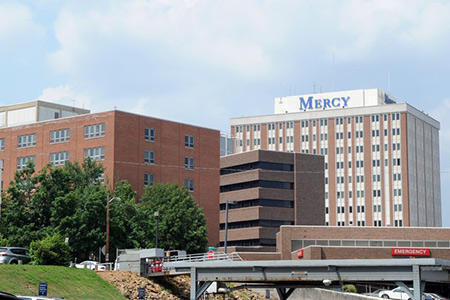 Eighty-five hundred people at St. Mary’s Mercy thought they were still alive. But the hospital’s computers were telling them they were not. Cathy Uhl gave a blood sample as part of a routine physical examination, but less than two months later – according to the hospital that processed her laboratory results – she was dead. Fortunately, Uhl and some 8,500 other patients who received treatment at St. Mary’s Mercy Medical Center in Grand Rapids, Mich., between Oct 25 and Dec 11, 2002 were able to read of their unfortunate “demise” in the bills sent out by the hospital’s flawed patient-management software system. 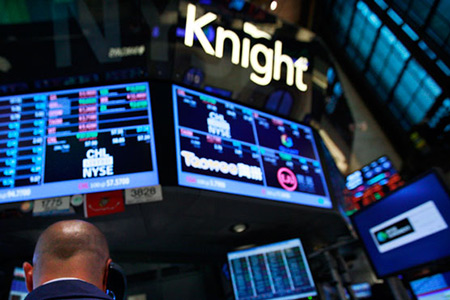 Knight Capital’s new software conflicted with old code that was to have been deleted, unleashing a flood of orders to the New York Stock Exchange, unrestricted by volume caps, and leaving Knight with a massive position it had to unload at a loss. The net results included $461.1 million in losses associated with the glitch on August 1, when Knight, one of the biggest executors of stock trades in the United States, went live with new software that had been improperly installed. 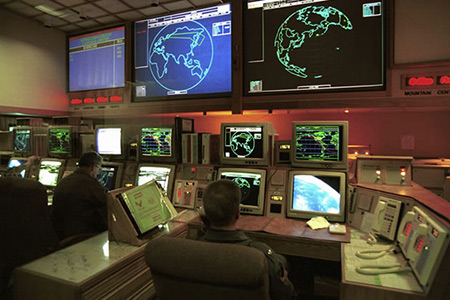 On June 3, 1980, and again on June 6, 1980, a computer communications device failure caused warning messages to sporadically flash in U.S. Air Force command posts around the world that a nuclear attack was taking place. During these incidents, Pacific Air Forces properly had their planes (loaded with nuclear bombs) in the air; Strategic Air Command did not and took criticism because they did not follow procedure, even though the SAC command knew these were almost certainly false alarms (as did PACAF).