People are lining up all over the US for a shot at winning the $550-million PowerBall jackpot, which is set to be drawn tonight. If you are the sole winner and opt for the lump sum payment, you’ll receive approximately $360.2-million before taxes. Above, we have the $2.06-million Leica SPO-Telyt-R 1:5.6 / 1600mm telephoto camera lens. Continue reading to see five more crazy things you can buy with that money. 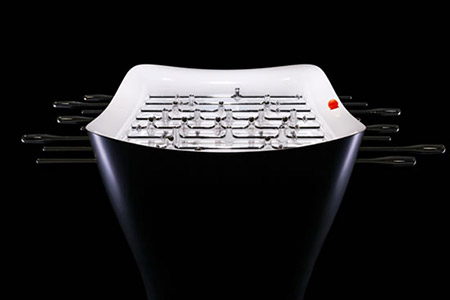 Starting at $68000, GRO’s The Beautiful Game is touted as the most expensive Foosball table ever. Each limited edition table is individually serially numbered and according to the company, its form is inspired “by the grandeur of today’s modern stadiums and the chromed metal players capture the excitement and drama of a classic sporting encounter.” 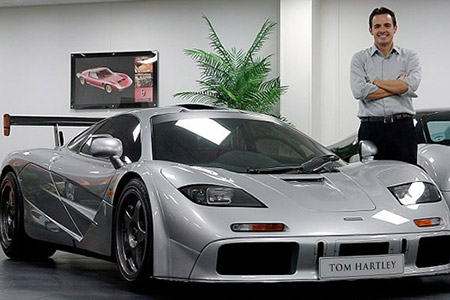 This fine specimen, once owned by celebrities Jay Leno and Rowan Atkinson (Mr. Bean), recently sold for a whopping $5.6-million by British car dealer Tom Hartley Jr. Currently, it’s speculated that only 64 total McLaren F1 models roam the Earth, with the 6.1L V12 engine that takes you from 0-60mph in 3.2-seconds, and all. 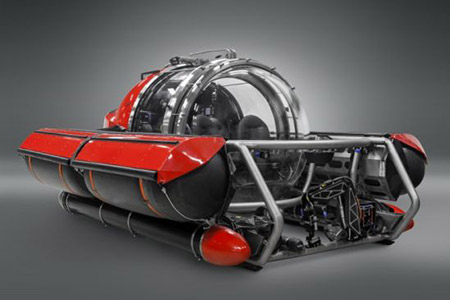 Created by Netherlands-based U-Boat Worx, the C-Explorer 5 is currently the most luxurious submersible that the company offers, and it’ll set you back $2.4-million. It has a depth rating of 975-feet and a built-in LED lighting system will keeps things illuminated. For added safety, it has a life support system that can provide ample air, food and water for up to 96-hours, or at least until help arrives. 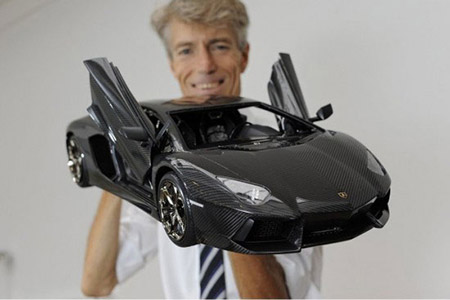 German artist Robert Gulpen’s 1:8 scale Lamborghini Aventador LP 700-4 car model is the world’s most expensive at $4.8-million, and it’s made from all carbon fiber, platinum, gold and diamonds. That’s right, it’s priced 12 times higher than a real Aventador, with an MSRP of $370,000-400,000. This model took 500-hours to create and was carefully crafted right down to the tiniest of details. 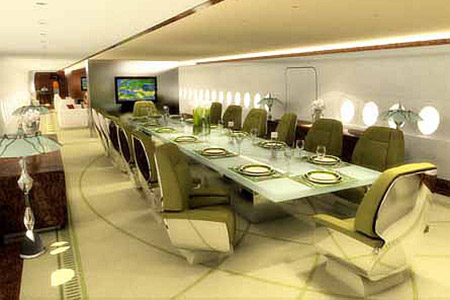 Believe it or not, Airbus built a private A380 VIP jumbo jet for Saudi prince Alwaleed bin Talal. It’s so large that you can fit 2 Rolls Royce cars inside. That’s not all, the original floorplans also included a stable for animals (horses and camels), a pen for birds (hawks, etc.), and even a prayer room that rotates so it always points toward Mecca.

What Really Happens When You Tell Geeks to Build a Table