Don’t get us wrong, Rolex watches are very expensive, but when compared to the $25-million Chopard 201-carat Watch above, they’re a bargain. It features 3 heart-shaped diamonds that “swivel around a flower-motif encrusted bracelet with white gold, yellow gold hardware.” Continue reading to see more. 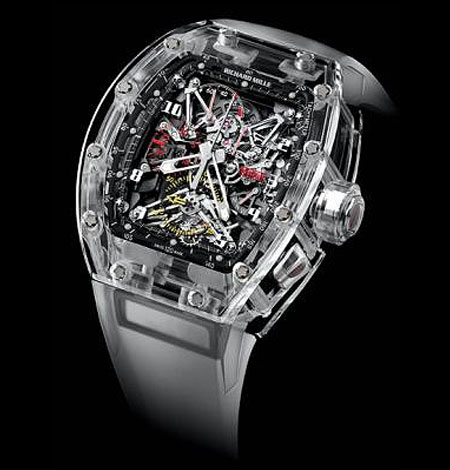 If you’re a part of Fiddy’s Money Team, dropping 1.7 mill from your money tree on a transparent wristwatch that looks like a prop from Martin Scorsese’s Hugo probably isn’t a big deal. Limited to five pieces in the world, the Richard Mille RM 56 Felipe Massa Sapphire watch has a tourbillon movement that’s completely covered in sapphire crystal. With 1,000 hours to machine the case, 430 hours to grind and 350 to finish, this timepiece says: “If you’re wondering what’s going on in my head, don’t ask questions. Check the watch.” 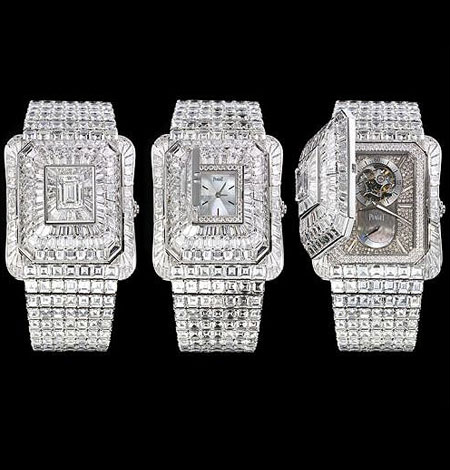 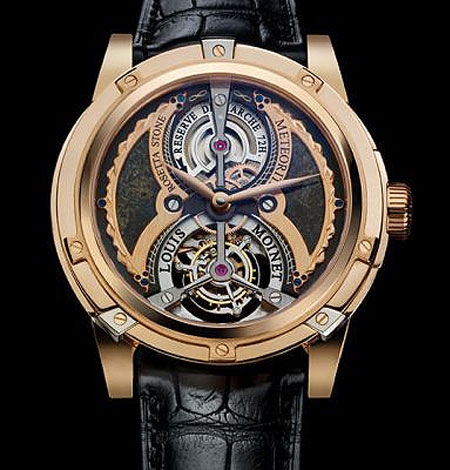 It may look like a lot, but considering the series comes in a set of four tourbillion watches, the price isn’t that bad. Moinet decided to use pieces of meteorites to make each watch. He teamed up with Meteorite hunter Luc Labenne to collect pieces from the moon, a Mars meteorite, and an asteroid. 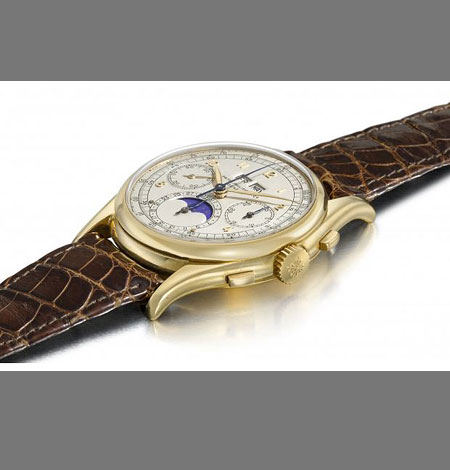 Considering this one was made in 1943, it is without a doubt, a vintage piece. With an 18K gold perpetual calendar, 23 jewels, bimetallic compensation balance (which sounds so intricate it must be important), silvered matte dial, and applied gold Arabic numerals to name a few of its fancy details. 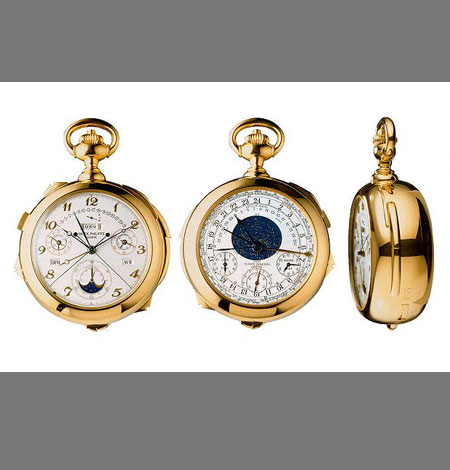 Long off the market, this solid 18-karat gold watch was specially made for the banker it’s named after in 1933 and took five years to design and build. It was actually quite ahead of its time with a chronological function for each hour, a chart of NYC’s skyline and chiming minute repeater.

5 Mind-Blowing Cars from the Future