Yes, there are some people who can actually spend $153-million on a private Boeing 747 jet, like Hong Kong real estate tycoon Joseph Lau. However, he’s not the only one. We’ve rounded up five more examples for your viewing enjoyment. Continue reading to see more. 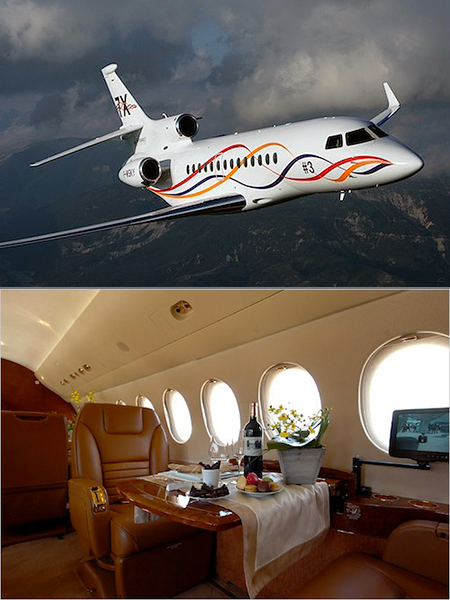 The Falcon 7X is Dassault’s “flagship” business jet. It hit the market in 2005 and costs a cool $50 million – so you need to be pretty rich to own this one. Of course, if you can afford it, the Falcon 7X can take you and 13 of your closest friends up to 6,800 miles away. 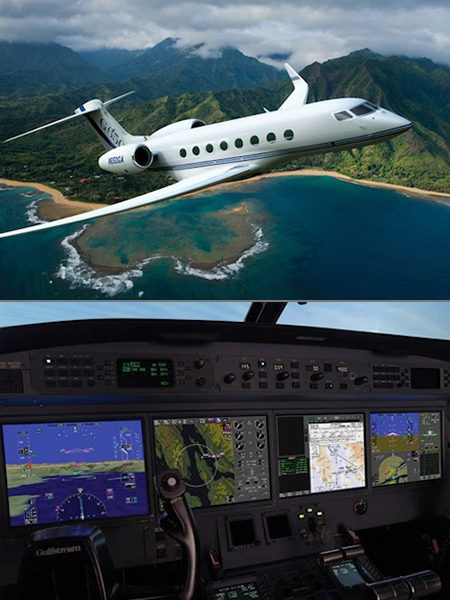 This is the latest offering from Gulfstream – announced in 2008 but still in testing and not yet available to the public. When it is finally released, it will be the fastest and most technologically advanced private jet in the world, with a top speed of 704 mph. 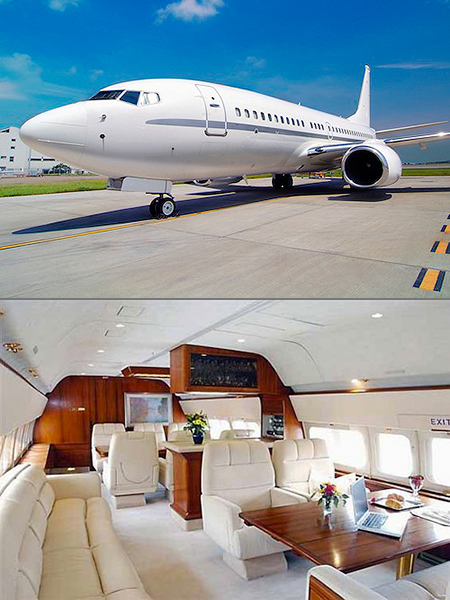 When you’re chairman of a Fortune Global 500 conglomerate and worth an estimated $22 billion, you can afford to buy a flying hotel. And the Boeing Business Jet 2 certainly is that, with a thousand square feet, a bedroom, a boardroom, and an executive suite. 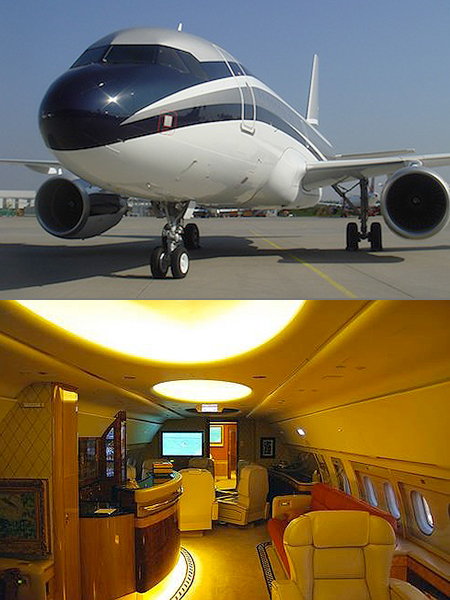 Vijay Mallya is chairman of the UB Group, which is an Indian conglomerate that owns, among other things, Kingfisher Airlines. So you would expect this guy to have a kick-ass private plane. And he does. The Airbus A318 ACJ seats 24 and can fly from Mumbai to the U.S. with a single refueling stop. However, Mallya spent $40 million customizing the interior. 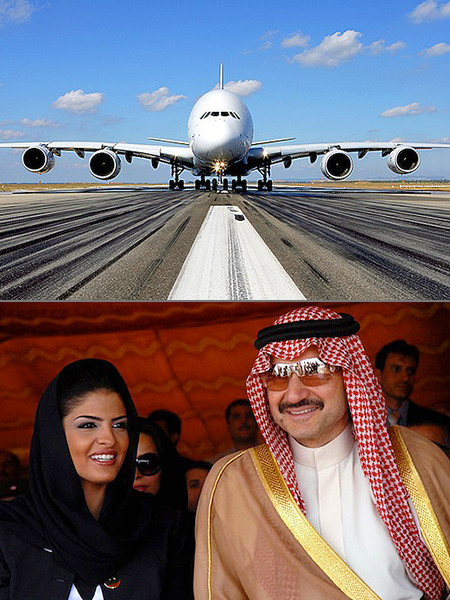 The double-decker behemoth is said to feature a garage for two Rolls-Royces (or, I presume, some other luxury automobiles), a stable for horses and camels (did I mention he’s a Saudi prince?), a pen for hawks, and a prayer room that rotates so as to always face Mecca.

10 of the World’s Most Useless Products

5 of the World’s Most Luxurious Private Helicopters