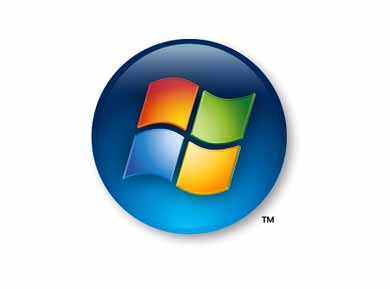 So you’ve seen the negatives, now check out five reasons on why you should consider upgrading to Vista. If APCmag happaned to miss any, please leave us a comment.

The data on your laptop is worth a hell of a lot to an identity thief. Vista’s “Bitlocker” encryption (only in Enterprise and Ultimate versions) does heavy-duty, full-drive encryption, so you can be certain that unless a thief has your password there’s simply no way they’re going to get in

It’s not actually Microsoft’s key selling point, but the thing that everyone will probably find the most useful about Vista is that photos, videos and music are not treated the same as Word documents any more. When you open a folder of photos, they come up as they’d appear in Google Picasa or Apple iPhoto

OK, this isn’t so much a benefit as your hand being forced: DirectX 10 will never be made for XP, and a raft of games have already been announced ‘exclusively’ for 10. Admittedly it does take gaming graphics to the next level, but it’s very much tied to Vista

Vista now has some time-saving features like favourite folders displayed in the left column of every Explorer window, as well as “breadcrumbed” folder lists allowing you to quickly jump backward and forward through a path

Yes, you could already get umpteen desktop search apps including Windows Desktop Search from Microsoft for XP, but you can’t underestimate the importance of it being installed on every single Vista PC