The SNES is a 16-bit video game console developed by Nintendo that was released in 1990 in Japan, 1991 in North America, 1992 in Europe and Australasia (Oceania), and South America in 1993. It was the company’s second home console, following the Nintendo Entertainment System (NES). Additionally, development of a variety of enhancement chips (which were integrated on game circuit boards) helped to keep it competitive in the marketplace. Continue reading for five things you may not have known. 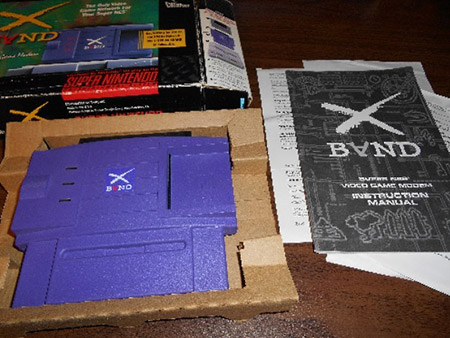 Before Xbox Live and the PSN, Nintendo’s Super NES actually had online multiplayer capability. You read that right, thanks to an accessory called “X Band” (and a nominal monthly access fee), gamers could connect – albeit dial-up – and challenge random people over the world in games like NBA Jam and Street Fighter. 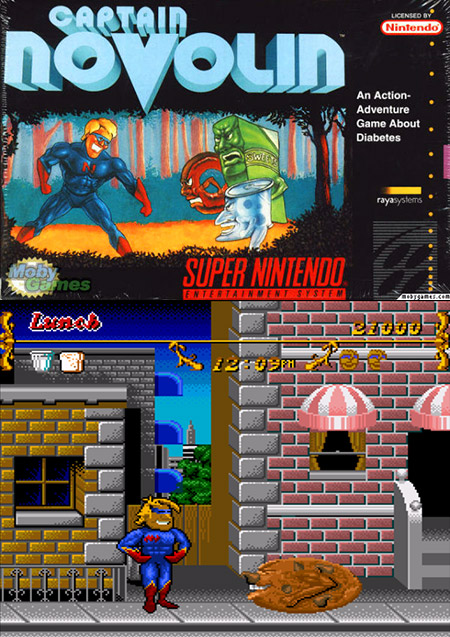 Captain Novolin is a Super NES video game released by Raya Systems starring the eponymous superhero who has type 1 diabetes. The game became available to the public in 1992 and was sponsored by Novo Nordisk, makers of the Novolin brand of insulin. The game is part of a series of educational games from Raya that included Rex Ronan: Experimental Surgeon, Packy and Marlon and Bronkie the Bronchiasaurus. 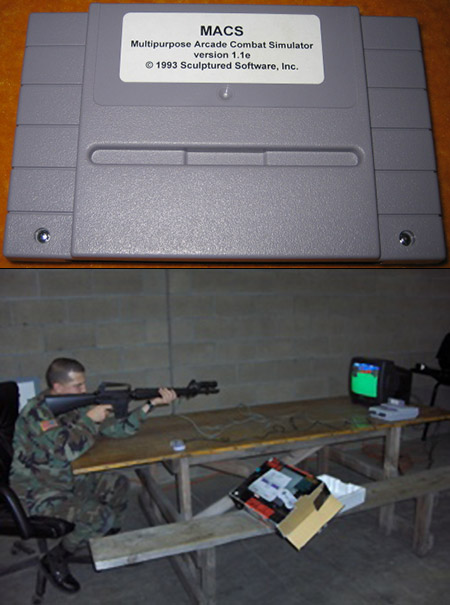 M.A.C.S. (Multipurpose Arcade Combat Simulator) was basically developed for the US Army to help train soldiers on M16 accuracy. The bundle included a gun that was identical in weight and size to a real M16, but uses the same technology as the Super Scope for TV compatibility. Currently, the exact number of copies originally made is unknown, and the last sale reported was for $800.

Nintendo PowerFest ’94 (also called Nintendo World Championships II) was a 1994 Nintendo-promoted video game competition. Most of the town competitions were held in customized trailers outside of department stores. It was based on scoring points in a special game pack. The three Super Nintendo Entertainment System games (Super Mario Lost Levels, Super Mario Kart, Ken Griffey Jr. baseball) were played within a time limit of six minutes.

SNES-CD refers to an unreleased video game media format and peripheral for the Super Nintendo Entertainment System (SNES). Development of the format started in 1988, when Nintendo signed a deal with Sony to produce a CD-ROM add-on for the SNES. After several years of development, Sony introduced a standalone console at 1991’s summer Consumer Electronics Show called the “Play Station.” The system was to be compatible with existing SNES titles as well as titles released for the SNES-CD format. However, due to licensing disagreements with Sony, Nintendo announced that it had formed an alliance with Sony’s rival Philips to produce the SNES-CD add-on. The partnership with Philips did not produce a CD add-on for the SNES. Eventually Sony dropped its partnership with Nintendo and developed its own console independently, which resulted in the release of the original PlayStation, a chief competitor of the SNES’s cartridge-based successor, the Nintendo 64.

10 Awesome Custom Xbox One Consoles That Gamers Would Love