With cameras like the Canon EOS 5D Mark III hitting the market, it’s good to have a few alternatives that aren’t so expensive. We’ve rounded up seven of the coolest cameras that you probably never knew existed for your viewing enjoyment. Continue reading to see them all. 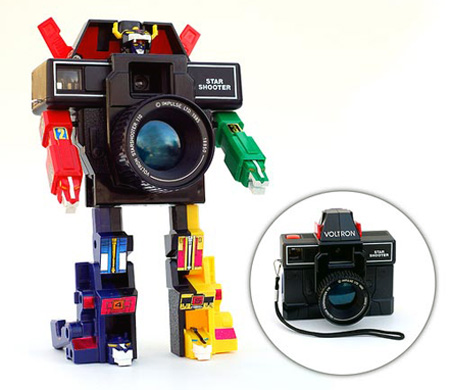 Voltron fans rejoice! Not only does this gadget transform, but it doubles as a fully-functional camera. That’s right, “the Star Shooter is more than meets the eye because the point-and-shoot uses the old 110-format cartridge film and the big, protruding lens is just a decorative element with no practical use.” 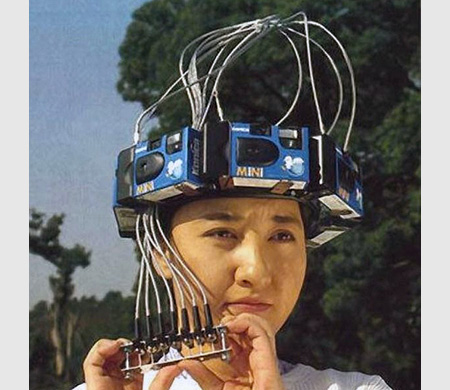 For those who wish to take the ultimate panoramic picture, look no further than this 360-degree camera. It fits comfortably on your head and conveniently uses disposable cameras. Sure, you’ll have to hand-stitch these photographs together once developed, but it’s definitely a conversation piece nonetheless. 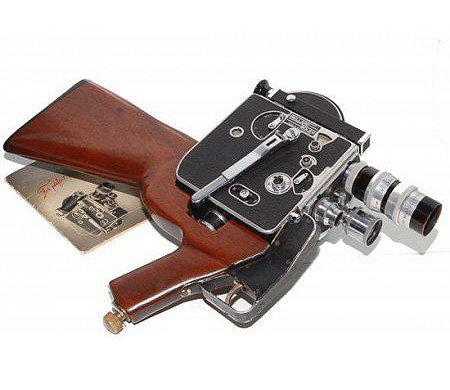 Originally developed for a military reporter during the Vietnam War, the Hi-8 camera gun’s design “comes in handy when steadying your shots (film shooting, not shooting at enemies) – best not to bring this to the airport with you lest you get caught and have to dispose of your treasured possession.” 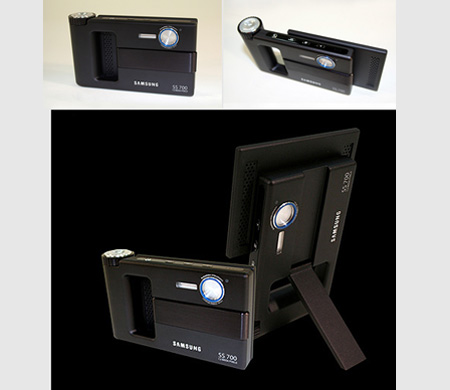 hy bother with a digital camera and frame, when you’ve got the Samsung SS 700. It basically “takes the two great things about digital photography and simplifies them – quickly snapping pictures and showing them off.” The camera does all the thinking for you. All you do is point and shoot. The screen is large and bright enough to act as a display and with a built-in kick stand, just set it on top of your side table for the family to enjoy. 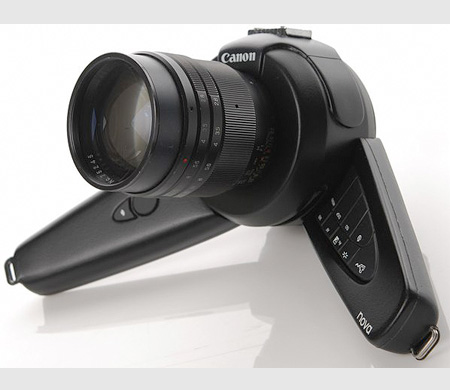 We have seen the future of DSLR cameras, and it might be the NOVA. Basically, “the idea is to allow for all sorts of hand holds thanks to the dual movable arms, and the controls at the fingertips seems surprisingly convenient.” It was created by talented designer Erin Fong. No word yet on pricing or availability.

Simply put, the Canon Wonder is basically a video-only device that shoots extremely high resolution, so high, in fact, that you can zoom into your shot later without noticeable image loss. The Canon Wonder camera was also networked and capable of high wireless speeds. intelligent post-production and high-speed networking capabilities tending towards the capabilities of an outside television broadcast van.

Developed by researchers at the Institute for Advanced Media Arts and Sciences in Japan, this innovative camera lets you take photos with your hands. That’s right, with this type of camera, you wouldn’t need a viewfinder or a display screen at all – what you see through your fingers is a pretty close approximation of what you’ll see in the photograph.

3 Ways to Conquer Your Graymail