Slider phones have returned, or at least in the form of the Xiaomi Mi Mix 3. Featuring a Samsung-made 6.4-inch AMOLED display that has a 93.4-percent screen-to-body ratio, a 2.8GHz Snapdragon 845, up to 1GB of RAM, 256GB of internal storage, 10W wireless charging, rear fingerprint reader, dual 12MP rear cameras, and a 3200mAh battery. Continue reading for an unboxing video, hands-on pictures and additional information. 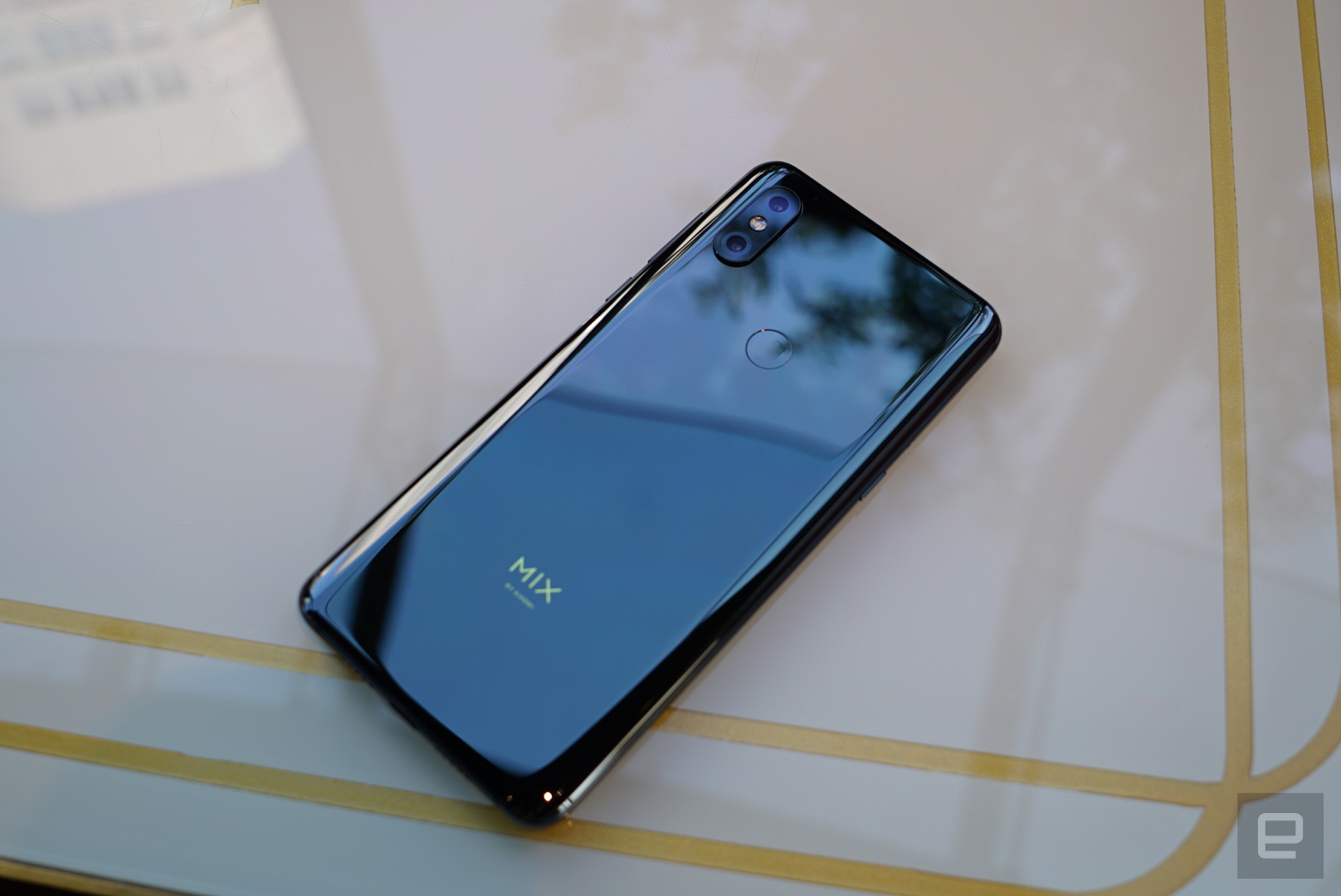 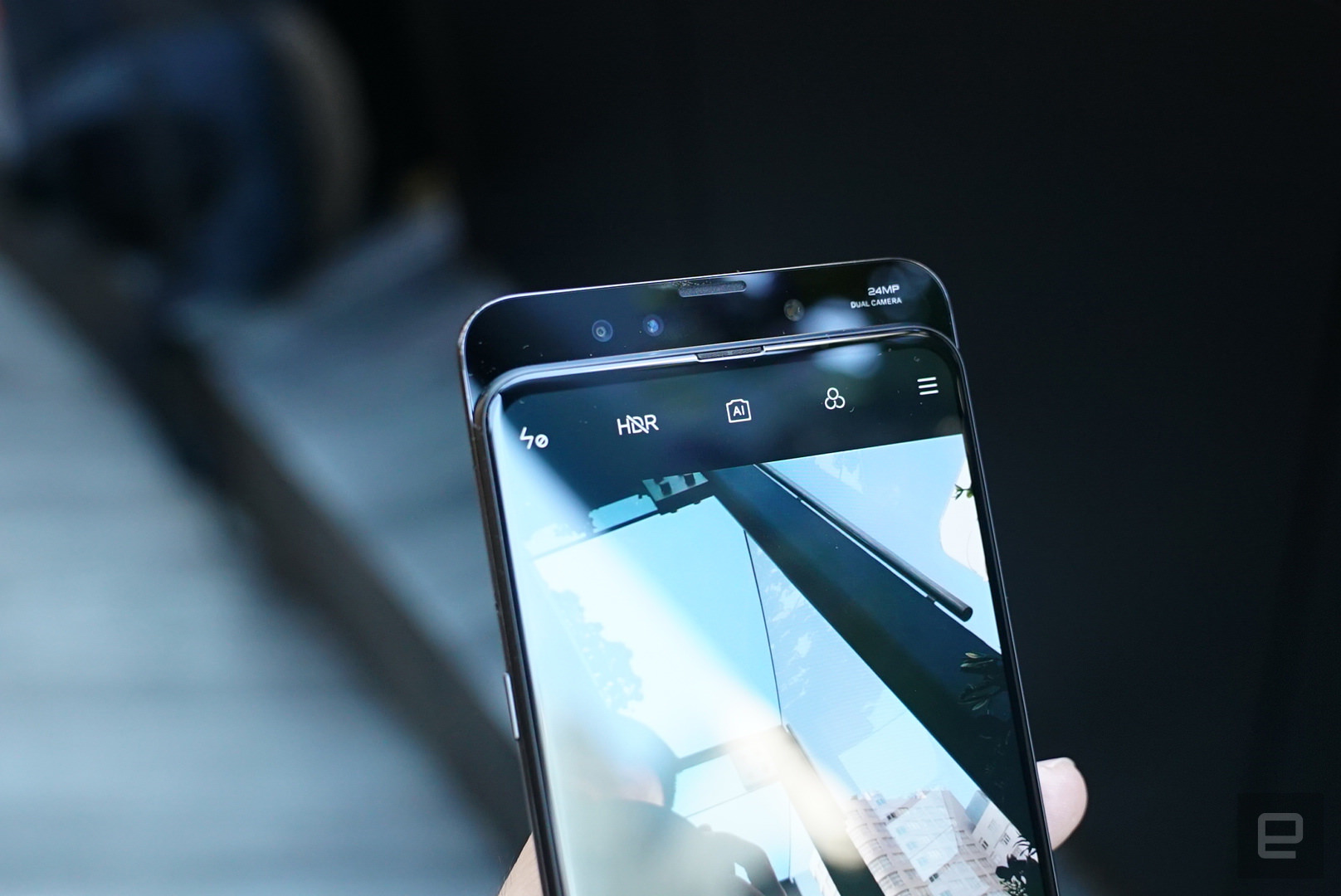 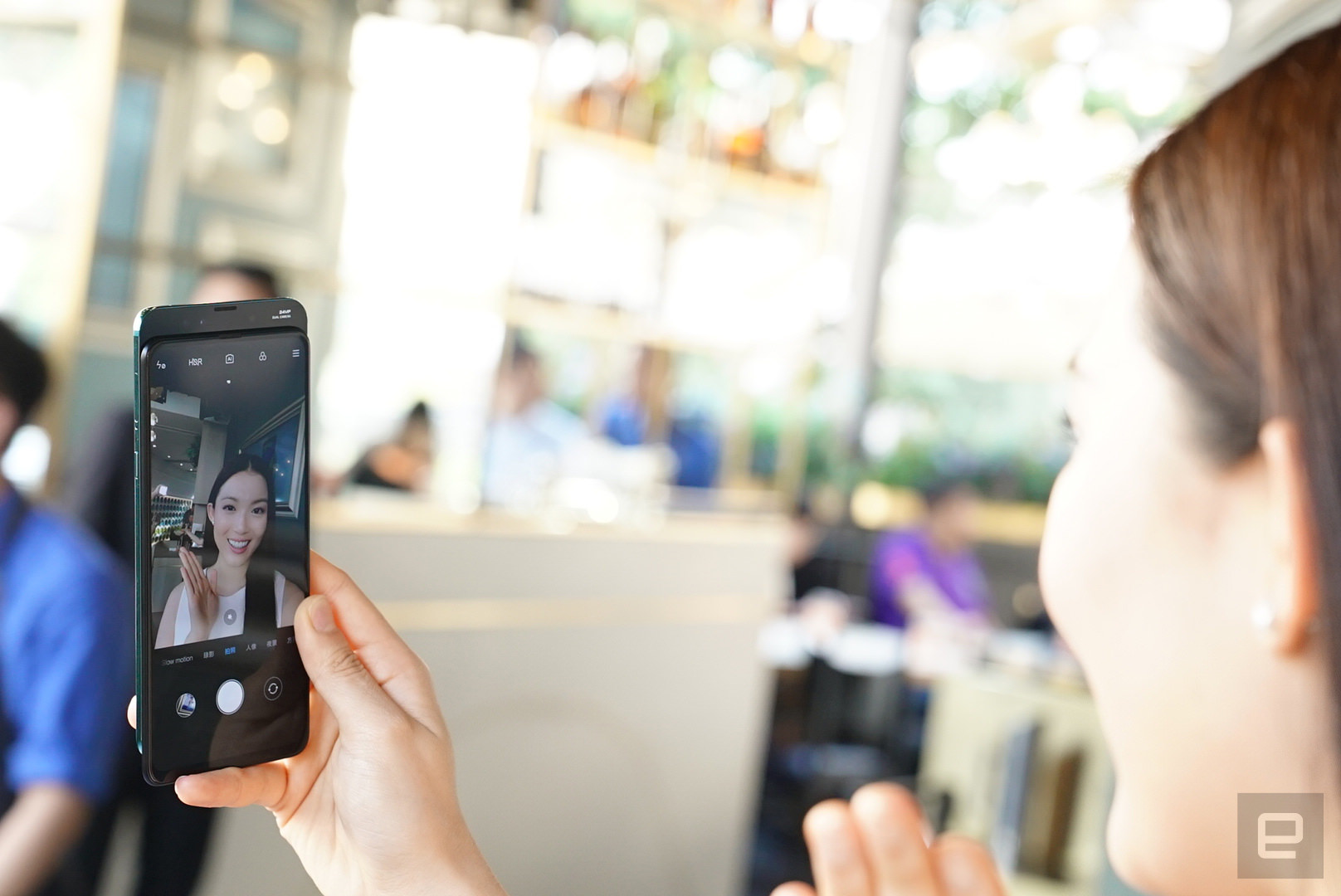 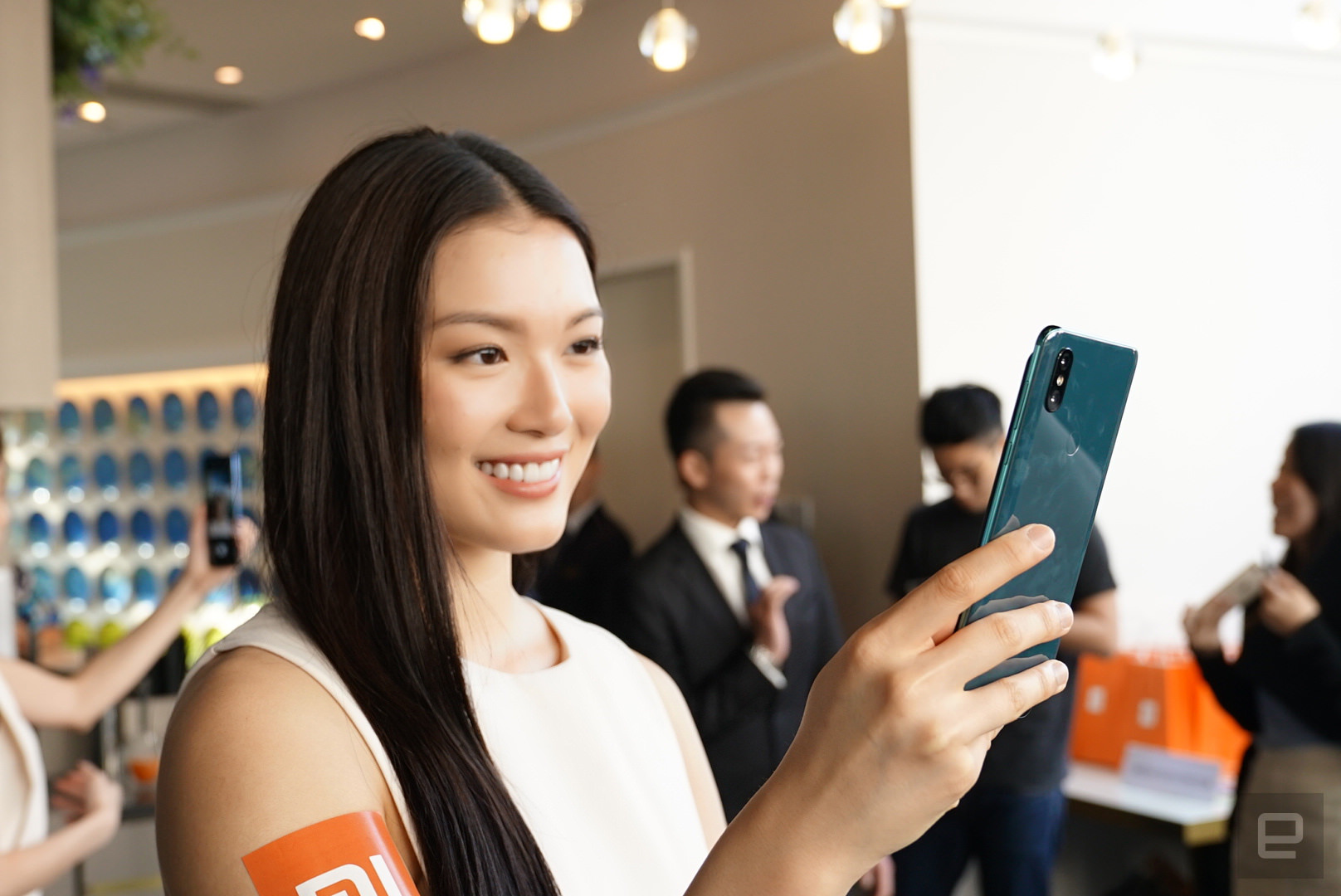 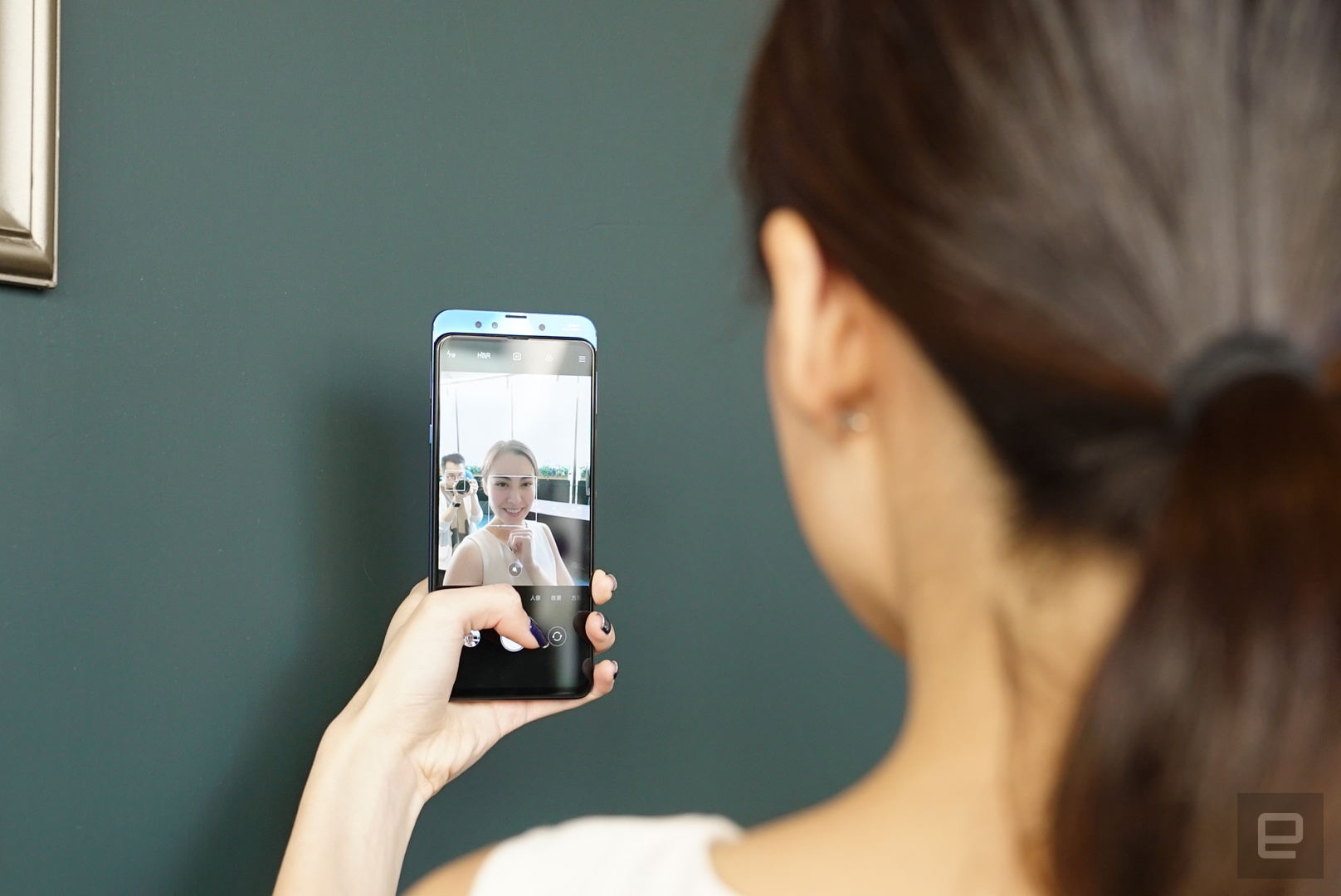 “This starting spec will run RMB 3,299 (~$475), but if that’s not enough RAM for you, you can upgrade to an 8GB model for RMB 3,599 (~$518). If that’s still not enough, the highest-end model, called the (deep breath) ‘Xiaomi Mi Mix 3 Palace Museum Edition,’ has 256GB of storage and a whopping 10GB of RAM for RMB 4,999 (~$719). If you haven’t guessed from the pricing yet, this phone is destined for China at launch, with other markets to be announced later. The Mi Mix 3 launches in China on November 1, and a “5G” version will supposedly launch some time next year,” reports Ars Technica.

Artist Takes Instgram Portraits and Transforms Them Into Pixar-Inspired Characters

This is What It Will Be Like to Travel in Airlander 10, the World’s Largest Aircraft