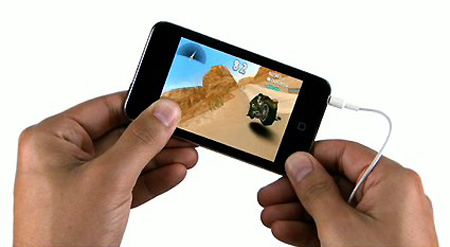 In the new iPod Touch 2G ad, Apple chooses “to show off mostly 3rd party applications — and mostly games, at that.” Video after the break.

This ad makes Apple look as though they’re treating the iPod touch as a portable gaming machine, not an iPod or music device. They don’t even show off the Genius feature.