The Apple Watch Series 4 is coming sooner than you think, as the company recently registered six new product model numbers (A1977, A1978, A1975, A1976, A2007 and A2008) with the Eurasian Economic Commission (EEC). These model numbers refer to “wearable electronic devices” that run Watch OS 5, and are listed next to old model numbers for previous Apple Watch versions, giving strong evidence that this is the rumored new wearable device. Continue reading for more pictures and information. 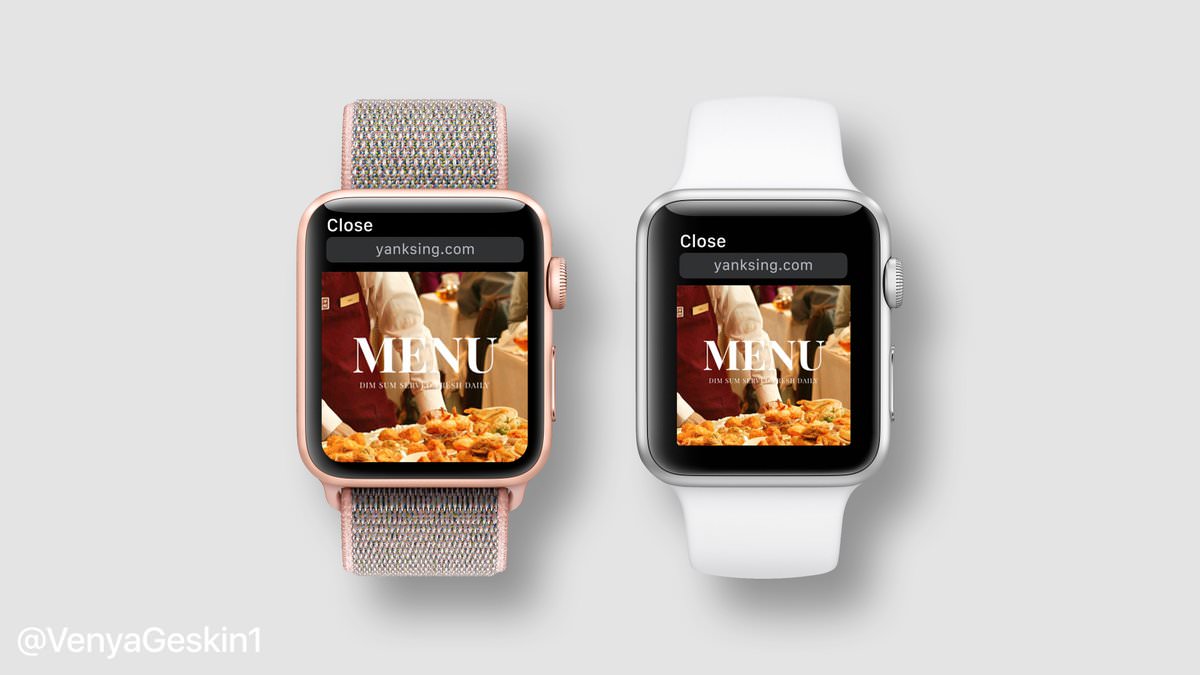 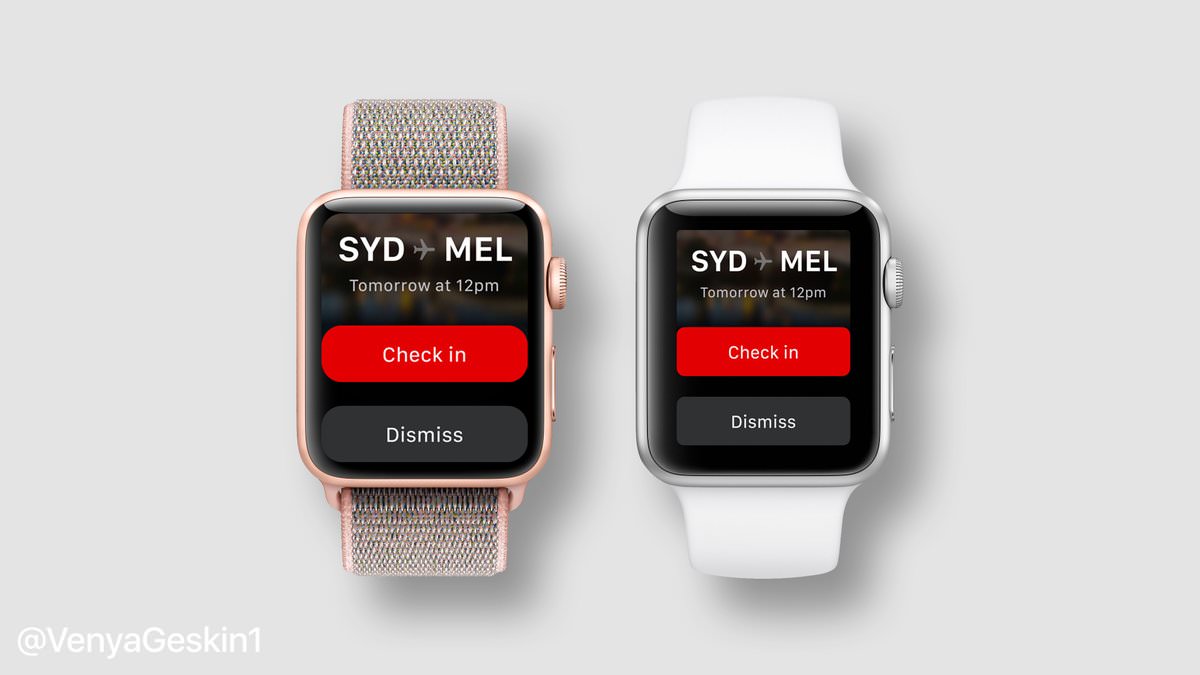