Photo credit: Mac Rumors
Apple’s long-awaited Fall event is just days away, and leaks are already happening. First up, it’s rumored that the new Apple Watch Series 6 will come in a new color, possibly blue to match the iPhone 12 Pro Max. This model will reportedly have fast-charging, which makes it perfect for WatchOS 7, since the sleep-tracking capabilities will mean you’ll have to wear it for longer periods. You can expect the order page to go up on September 15th, the same day that it’s announced. Read more to see a leaked Target circular that has a placeholder for the iPhone 12. 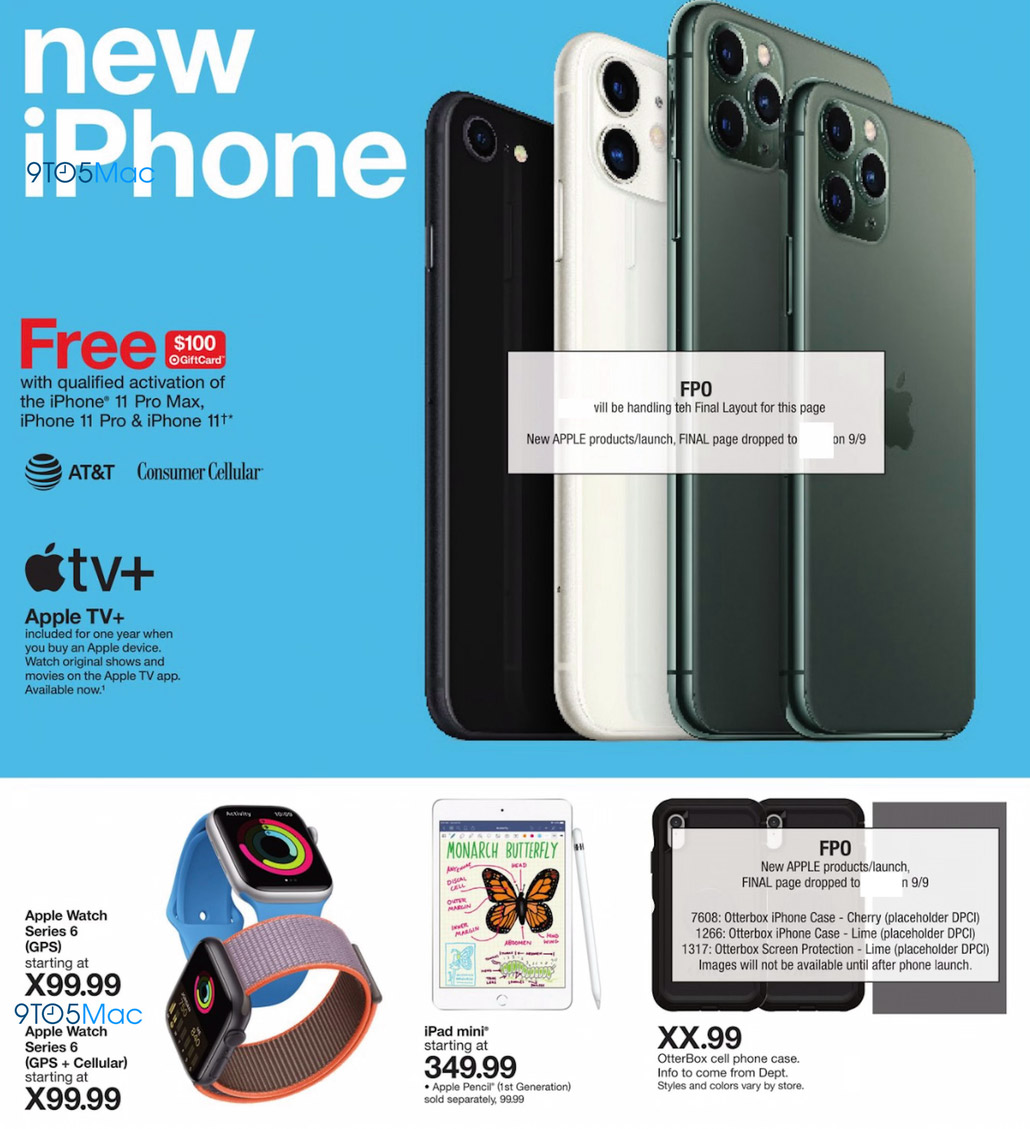 Photo credit: 9to5 Mac
Target’s latest circular apparently shows a “new iPhone” placeholder alongside instructions with an image that will eventually be replaced with official images when Apple reveals the handset. There’s still reference of Apple’s iPhone 11 lineup, while iPhone 12 cases are mentioned beneath that. There’s no official confirmation, so this could just be preparation whether the new iPhone be announced next week or in October. 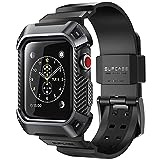 Carbon-Rich Exoplanets May be Composed of Diamonds