Apple’s Beats officially revealed the Powerbeats Pro true wireless headphones today, which are claimed to sound better than AirPods 2, complete with a sportier design, adjustable ear plugs and water resistance. As shown in the earlier leak, they come with a small charging case, and offer up to 9 hours of audio playback on their own, or up to 24 hours of playback when stored in the case. You’ll be able to choose from black, white, dark green, and navy colors. One caveat: the case doesn’t support Qi wireless charging, so you’ll have to plug it in to charge. Read more for a hands-on video, additional pictures and information.

Yes, there’s also ‘Hey Siri’ support, which can be used to call its digital assistant, as well as the all-new H1 chip that makes it easier to pair with and switch between iPhones, iPads and Macs. They go on sale in May and will be priced at $249.95, a premium over the $159.99 AirPods. 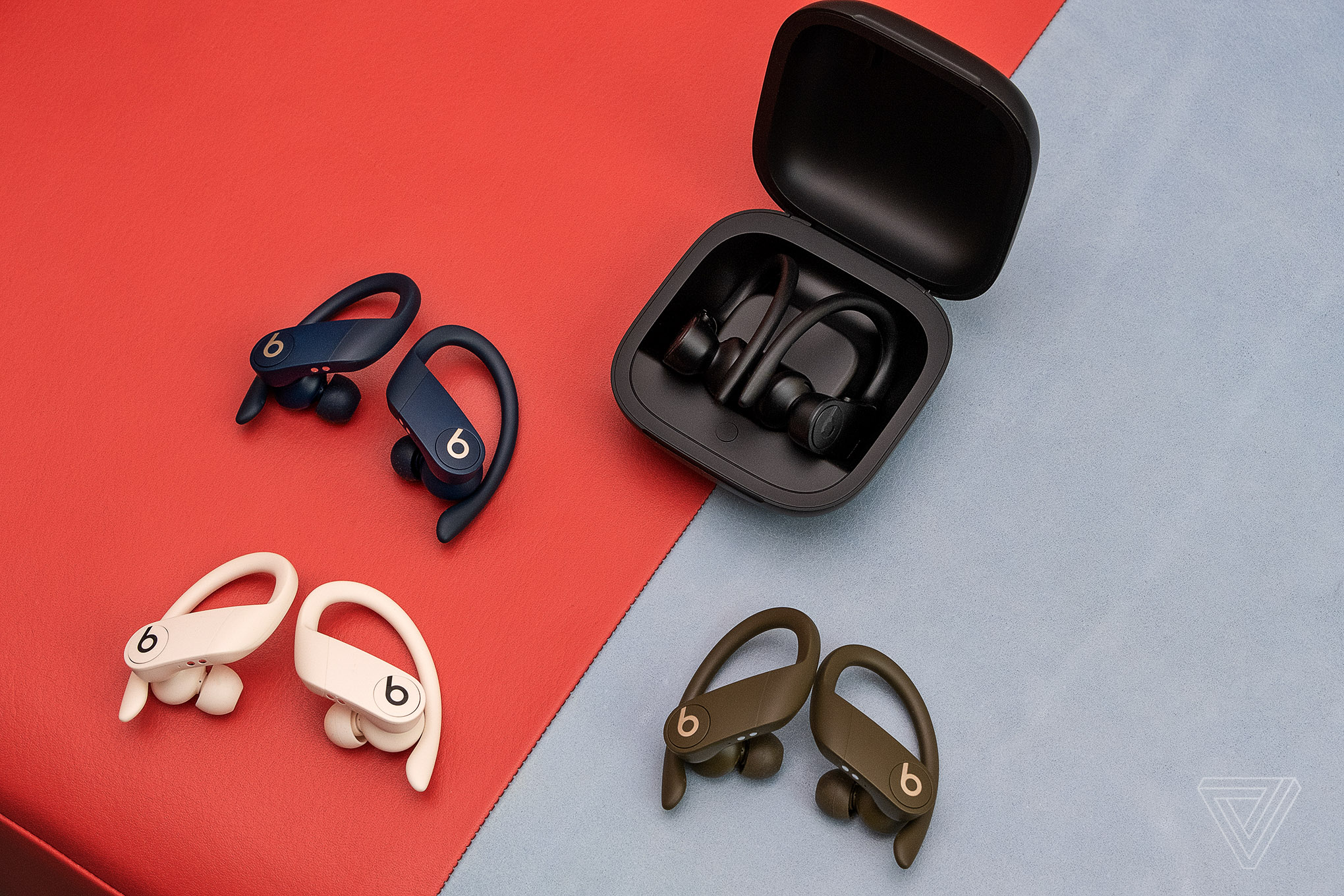 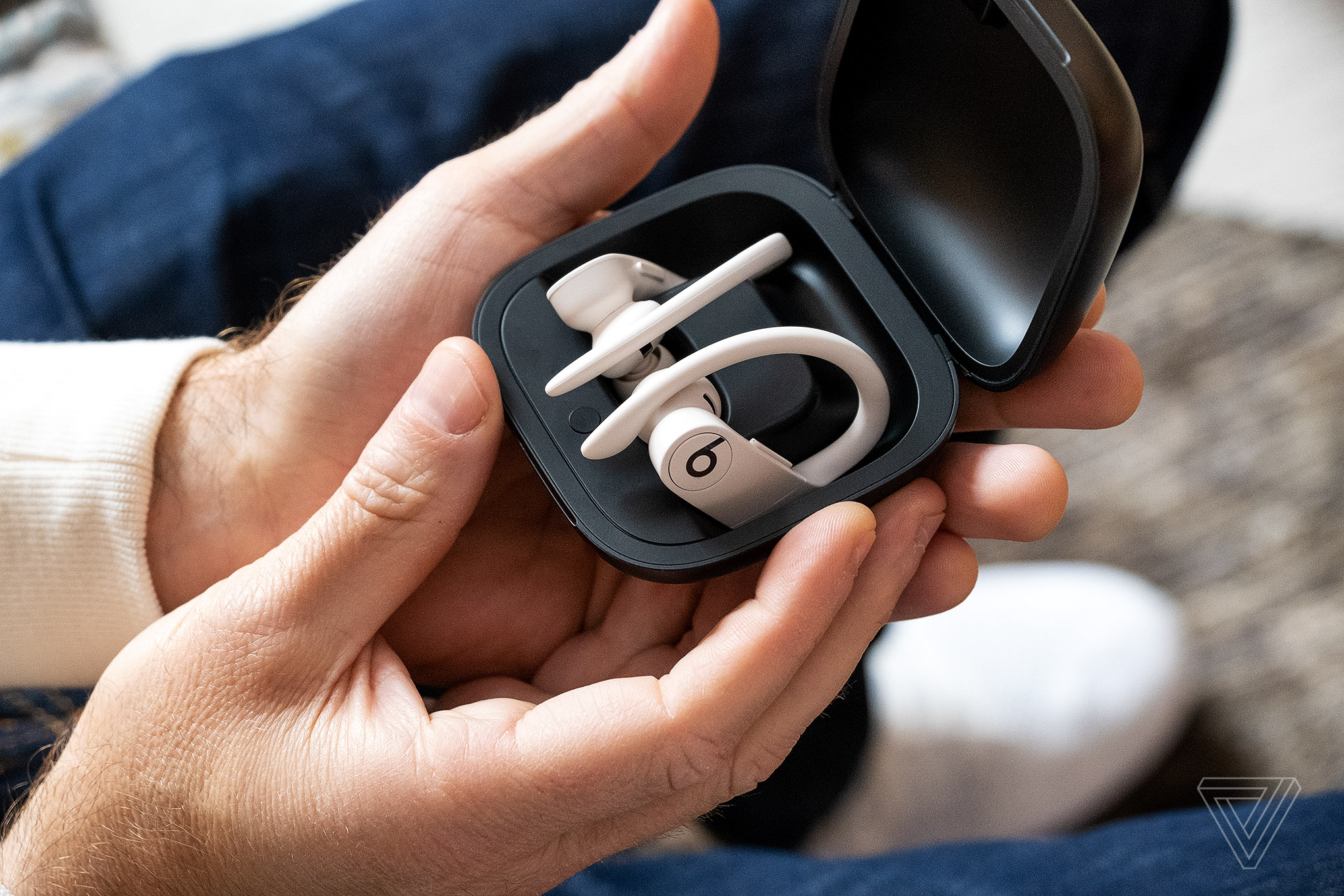 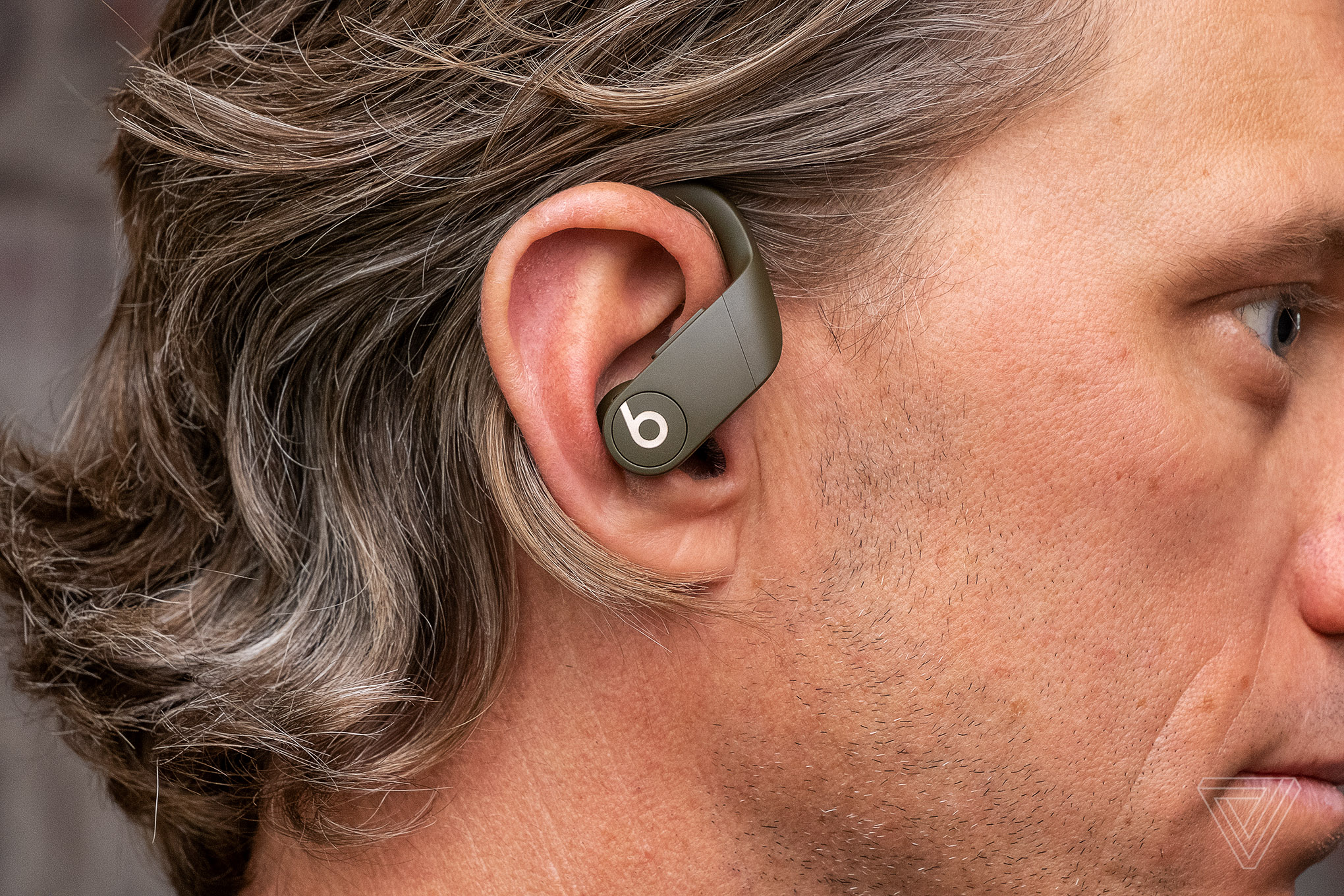 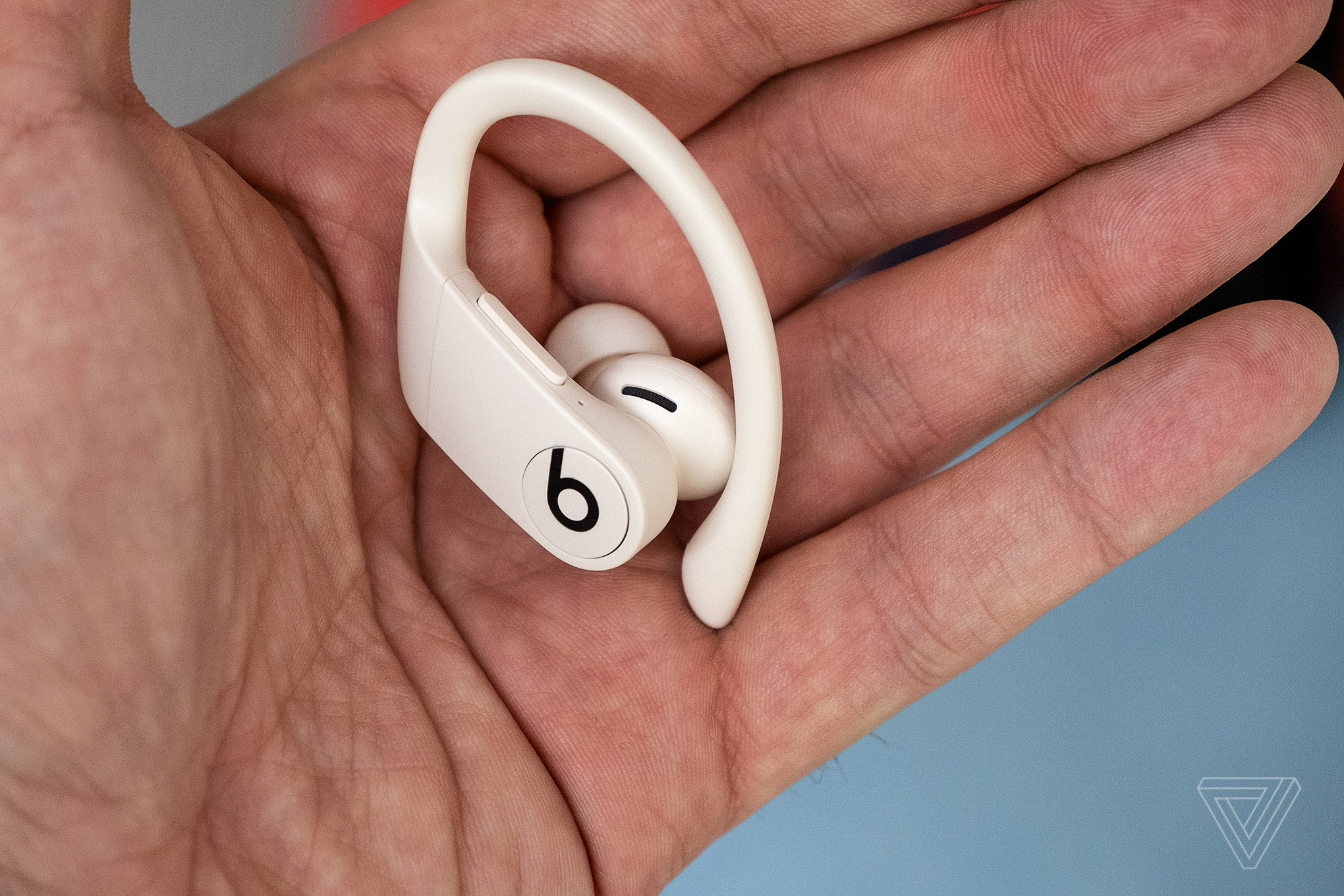 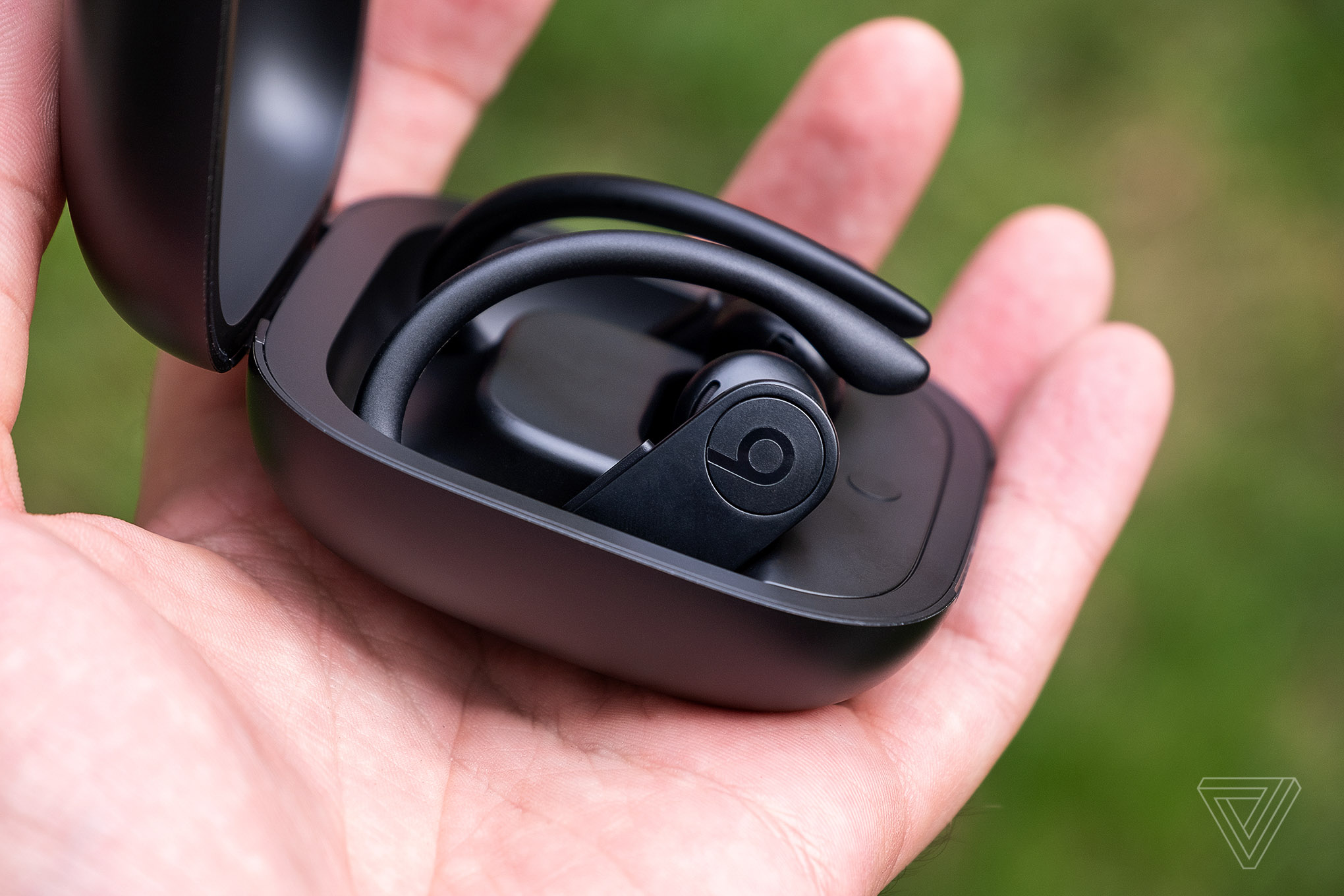 Photo credit: The Verge
“Beats (and by extension Apple) view the Powerbeats Pro as complementary to the AirPods — not a direct threat. They’re in a different price bracket ($250 versus $159 or $200). They isolate sound, which some people will prefer but others will not. If you frequently run outside on busy city streets and like being aware of what’s happening, that might be a deciding factor. The Powerbeats Pro don’t have any kind of ambient noise mode to pipe in outside audio,” according to The Verge.

Street Artist Uses 2,000 Sheets of Paper, Not Photoshop, to Transform the Louvre Pyramid Into a Mind-Boggling Illusion

Forget Valet Parking, NVIDIA-Powered Autonomous Summon Technology Can Have Cars Pick You Up