The DJI Osmo Action has been officially unveiled, and this 4K resolution camera is most certainly a worthy GoPro rival. At $349, it features a front 1.4in display for selfies, a rear 2.25in touchscreen, two microphones, the ability to live-stream footage via a companion smartphone app, waterproofing, up to 60 frames per second 4K resolution video, 8x slow-mo video in 1080p resolution, 12 megapixel photos, and voice-activated controls. Product page. Read more for a hands-on video review, additional pictures and information.

“But the Osmo Action has some things that we don’t see in the Hero 7 Black. The most noticeable difference is the Action’s front-facing selfie screen, which is a game-changer for selfie footage. Instead of having to open an app, you can actually glance down and check your framing on the camera’s front-facing screen. Second, but equally important, are the screwable lens covers. The Action has ND filters for bright, sunny days, and they won’t fall off when you jump in the water, thanks to the screw-on mounting system,” according to The Verge. 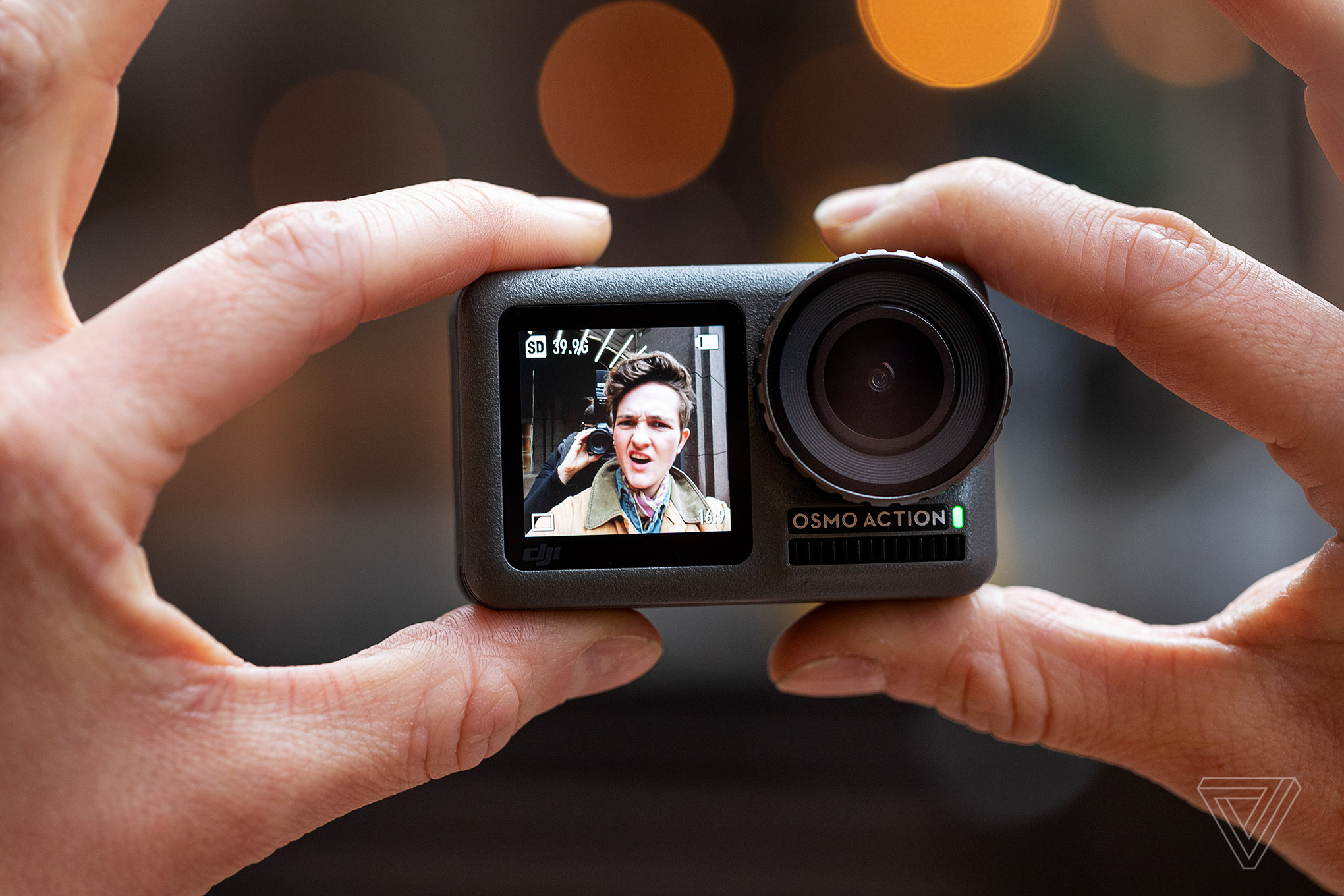 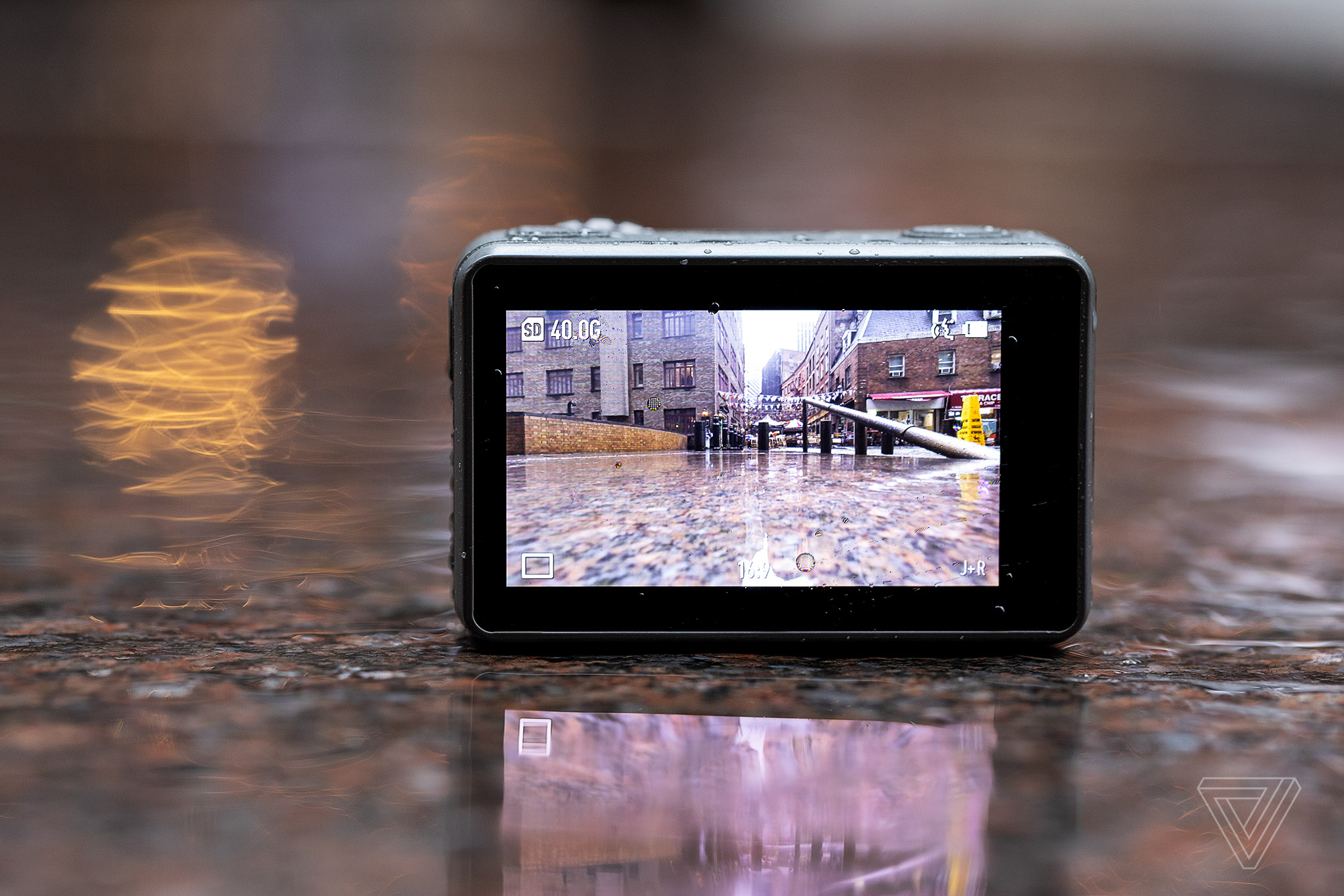 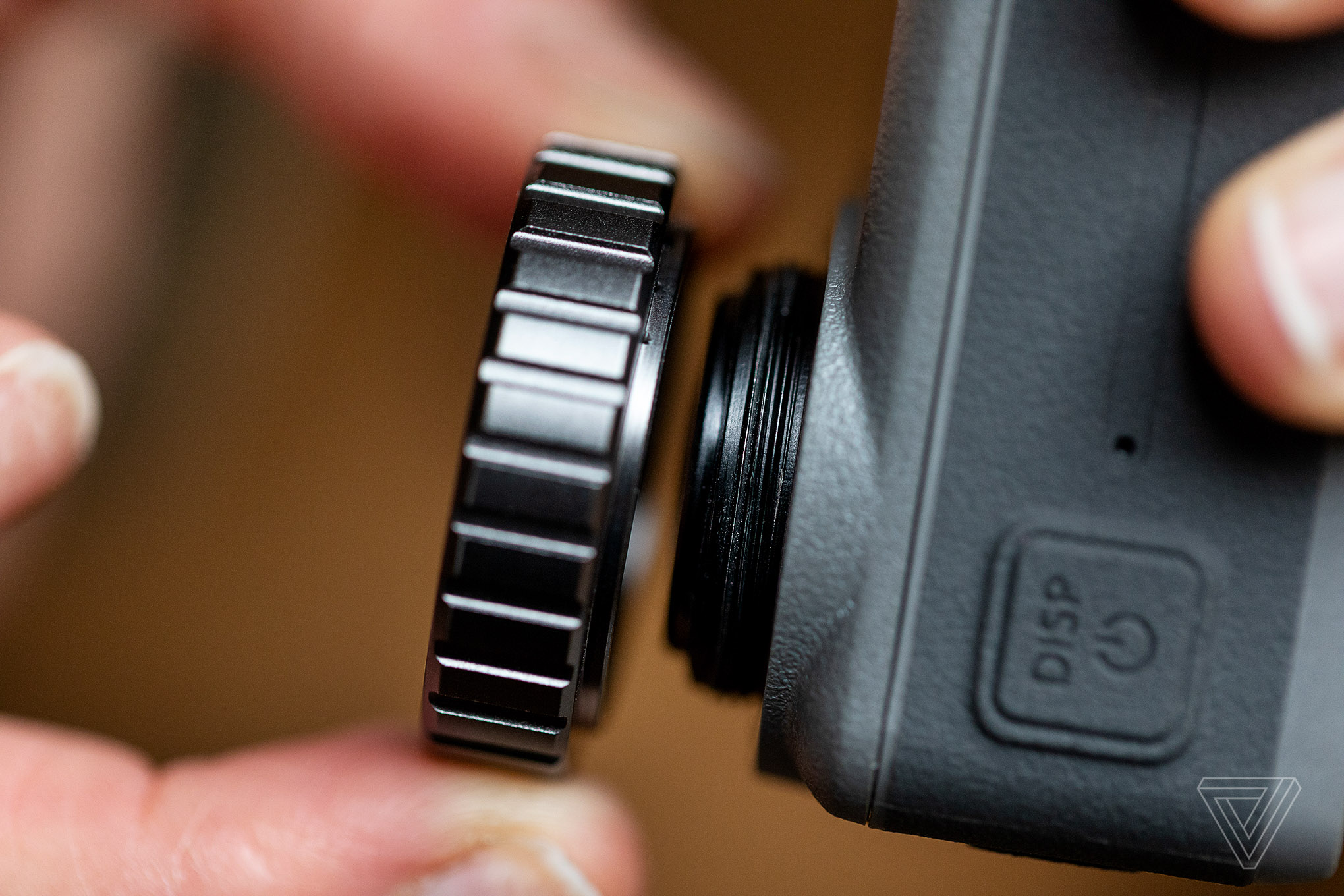 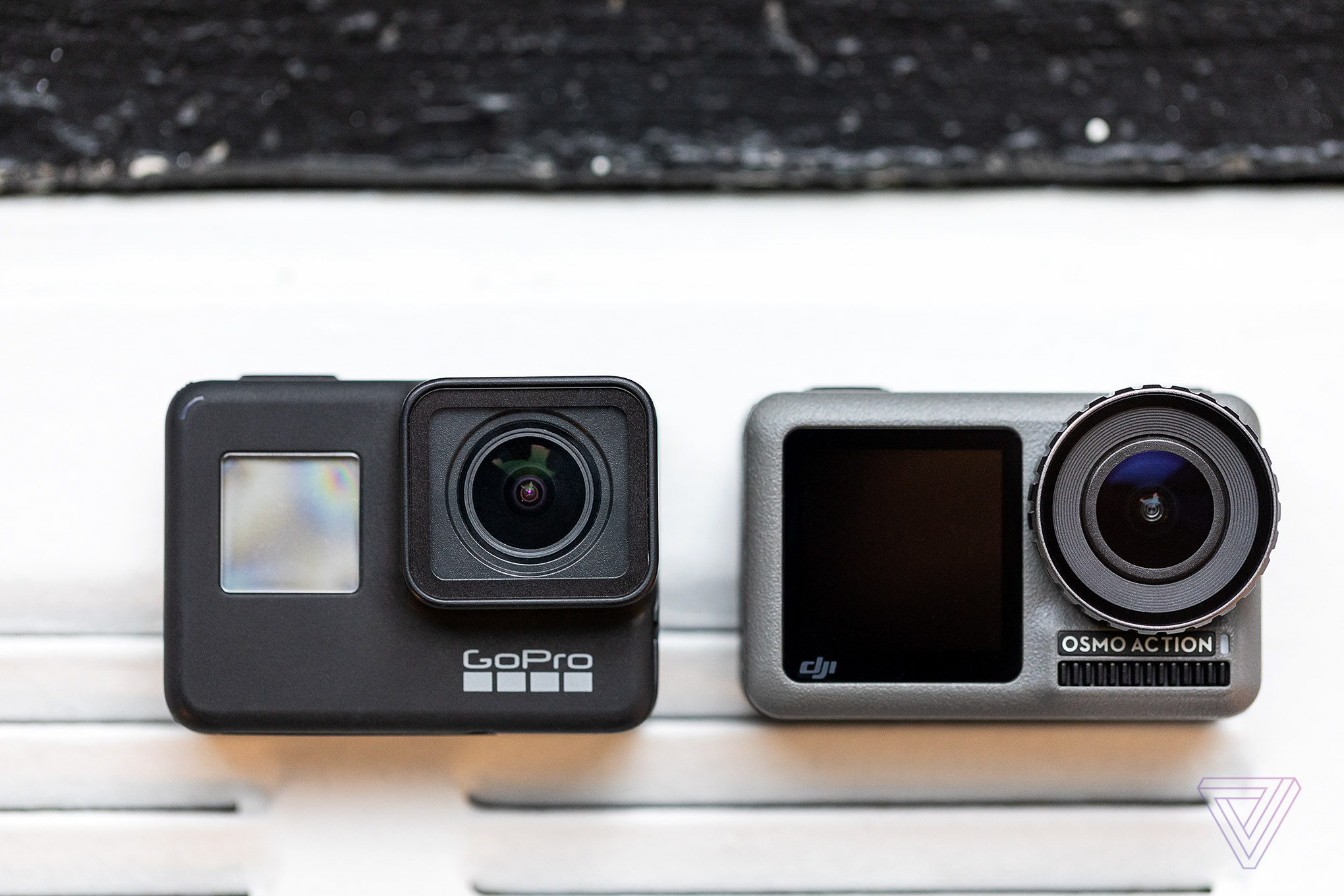