The United States presidential state car, best known as “The Beast”, is the official state car of the President of the United States. The current model is a unique Cadillac built upon a medium-duty truck platform, and equipped with many life-saving, offensive, and defensive measures, built to the United States Secret Service’s standards. The doors of the presidential state car have no keyholes; the way to open the passenger doors on the limousine is a secret known only to the Secret Service. It has more 5-inch-thick bulletproof glass than the previous model, and only the driver’s window opens (to pay tolls). It also has run-flat tires, and an interior that’s 100% sealed to protect the occupants in the event of a chemical attack. The current presidential state car boasts rocket-propelled grenades, night vision optics, a tear gas cannon, on-board oxygen tanks, an armored fuel tank filled with foam to prevent explosion, pump-action shotguns, and 2 US pints of the president’s blood type. Continue reading for more interesting photos from around the web. 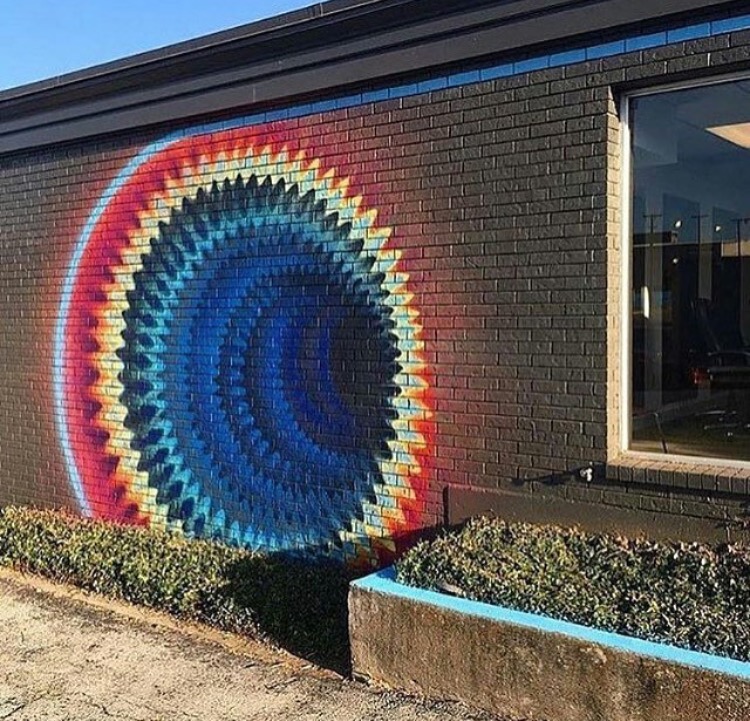 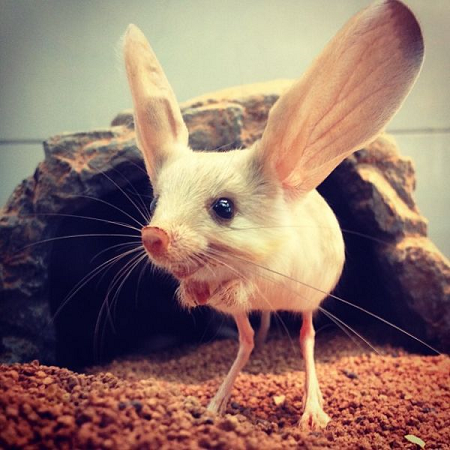 15. US Map from Cast Iron Skillets 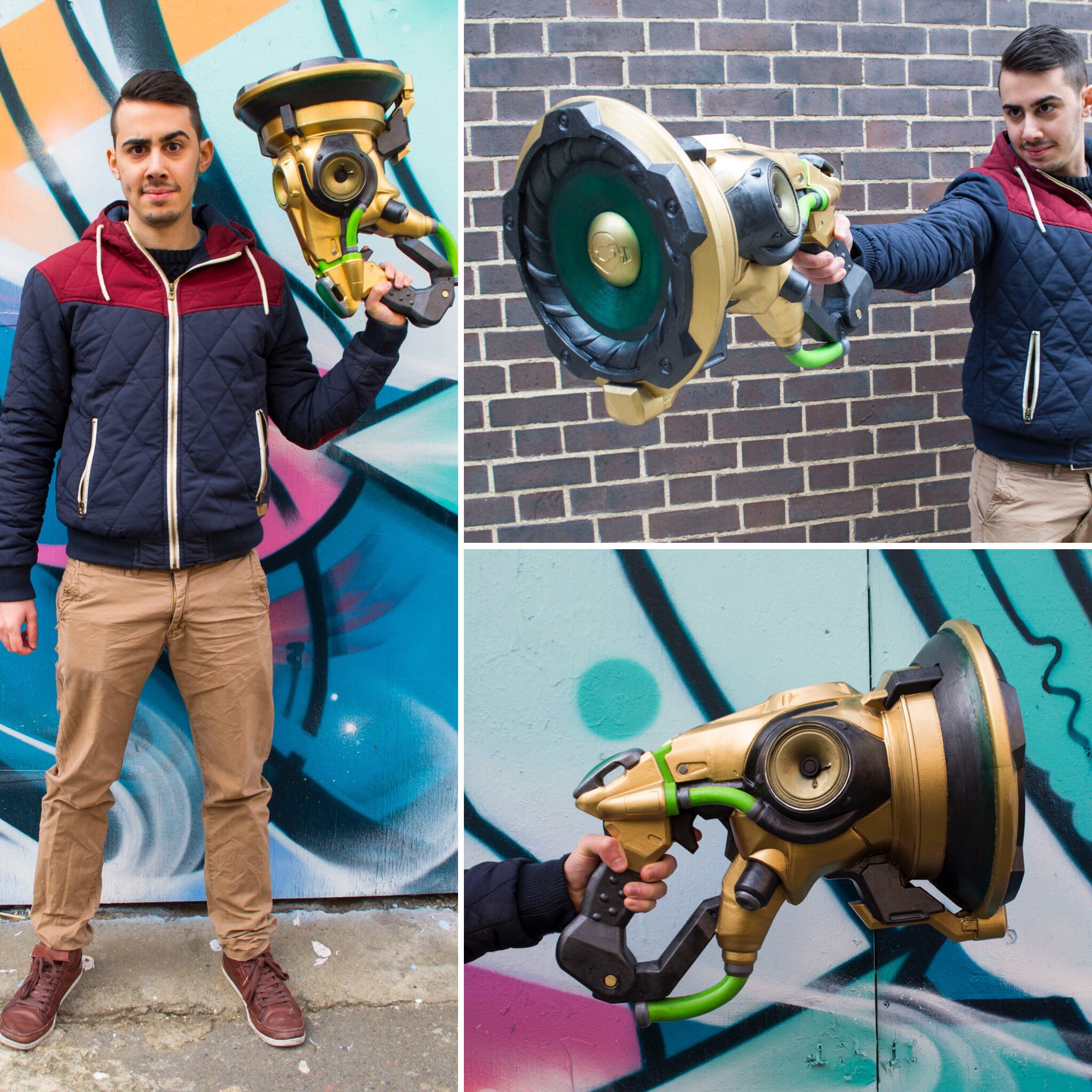 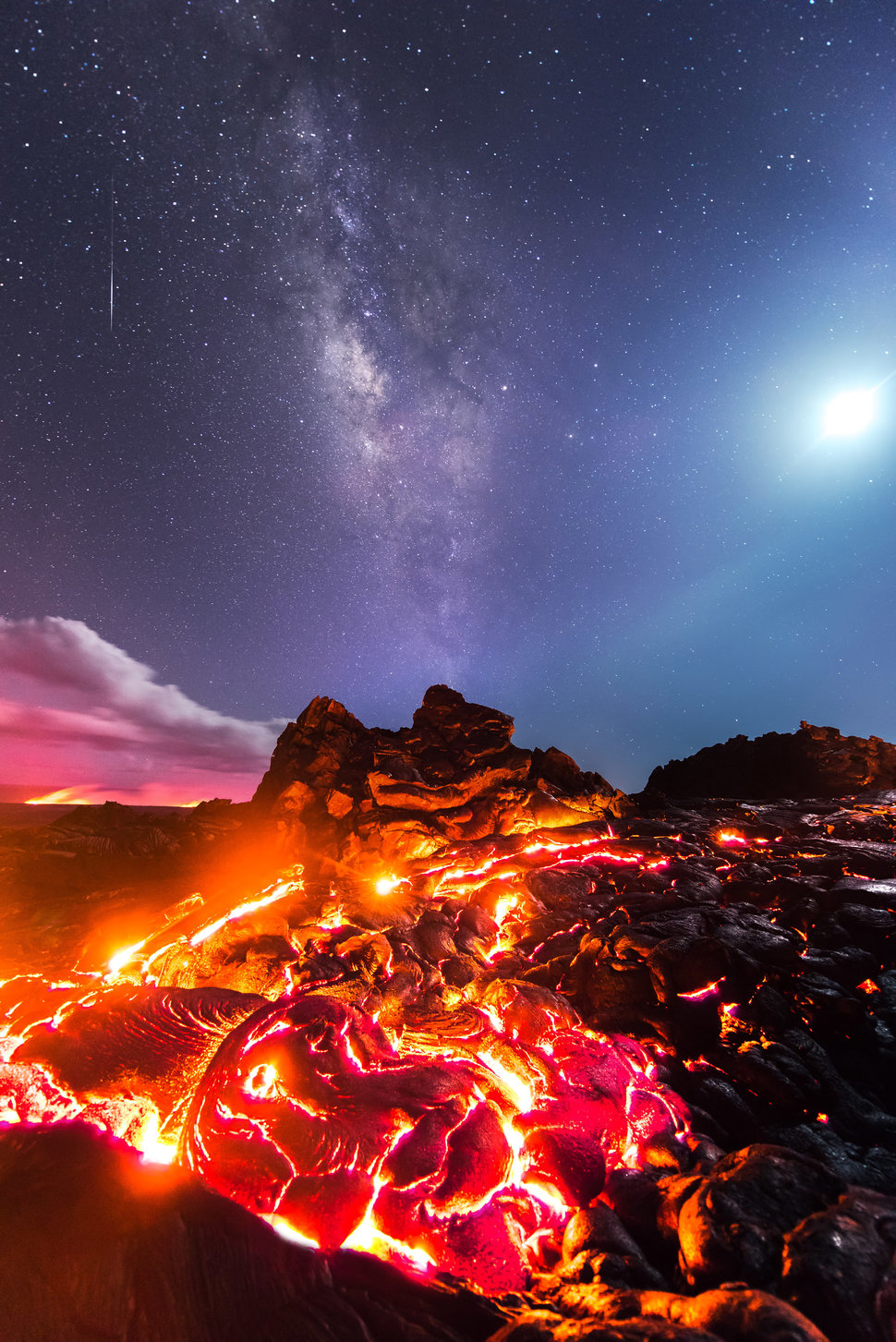 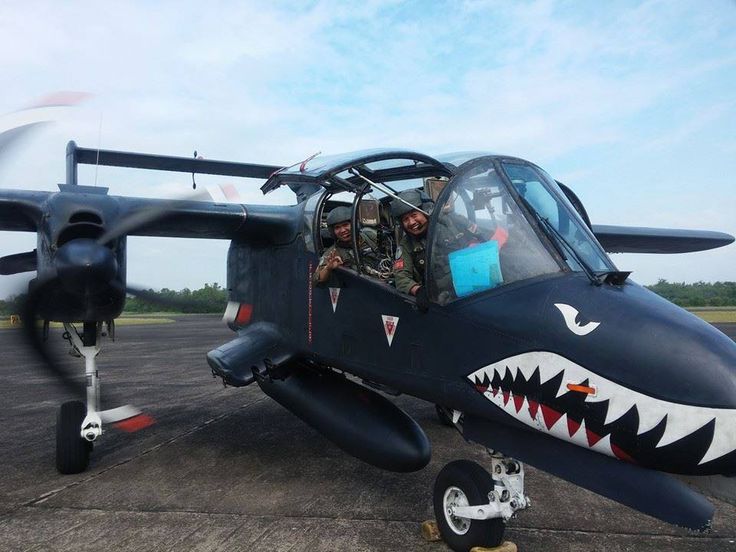 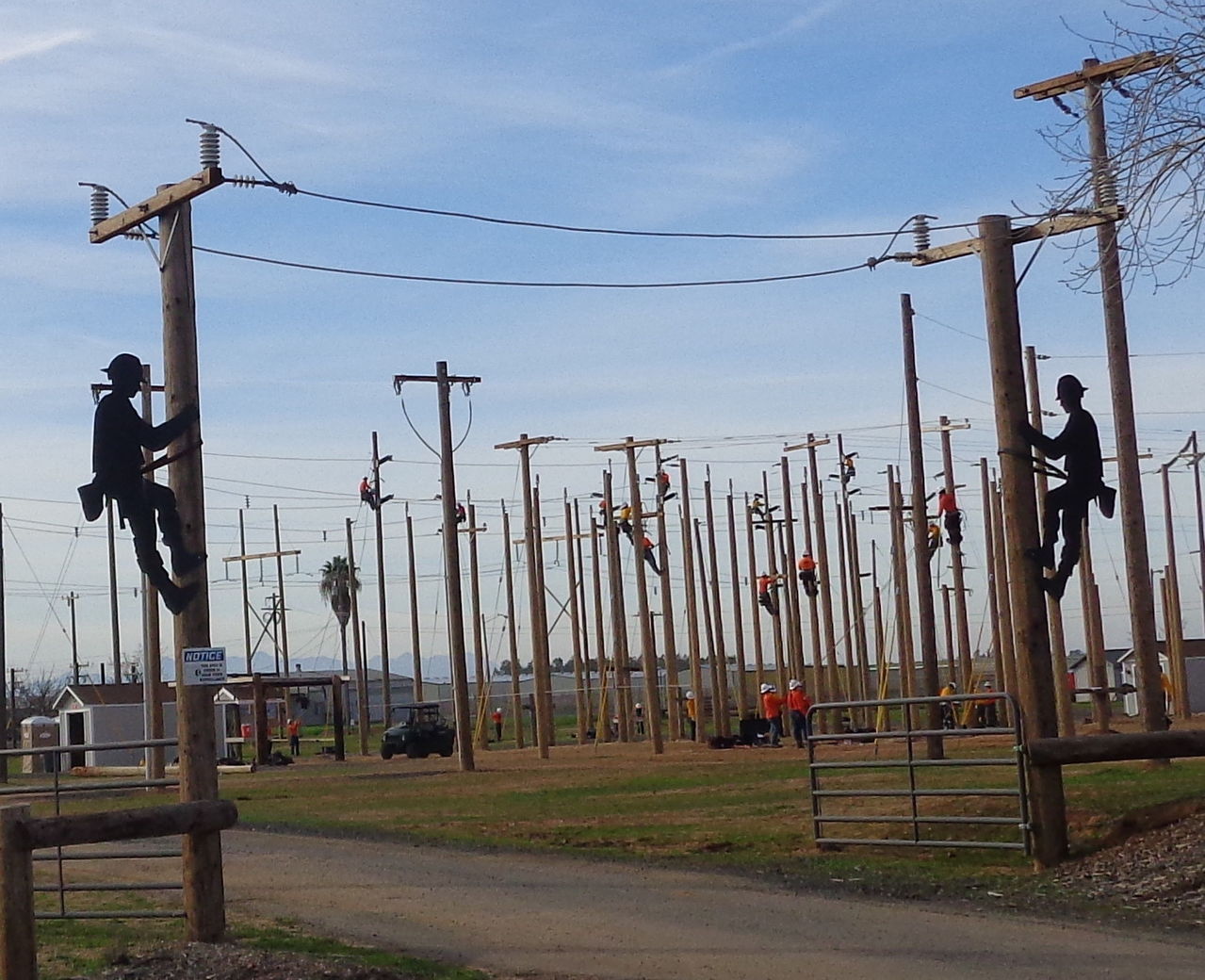 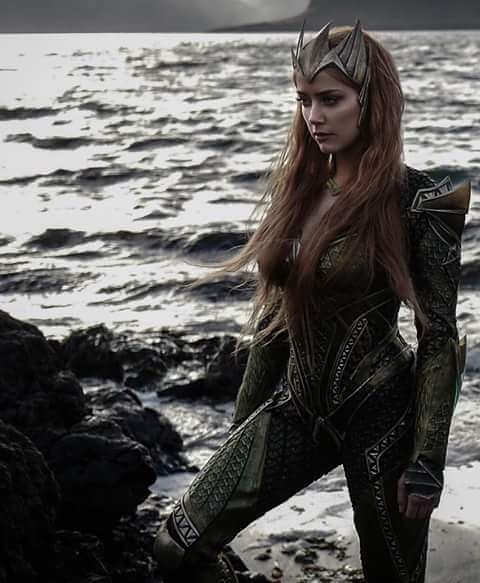 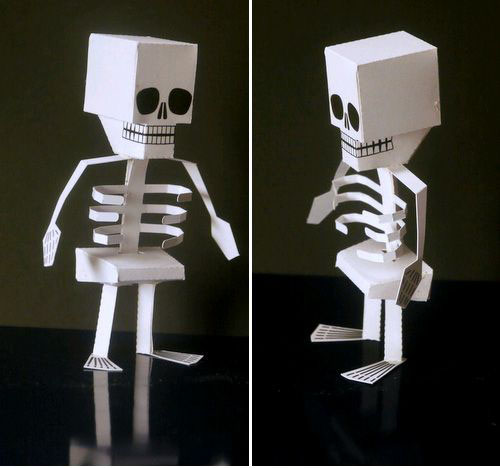 8. Valley of the Lights in Italy 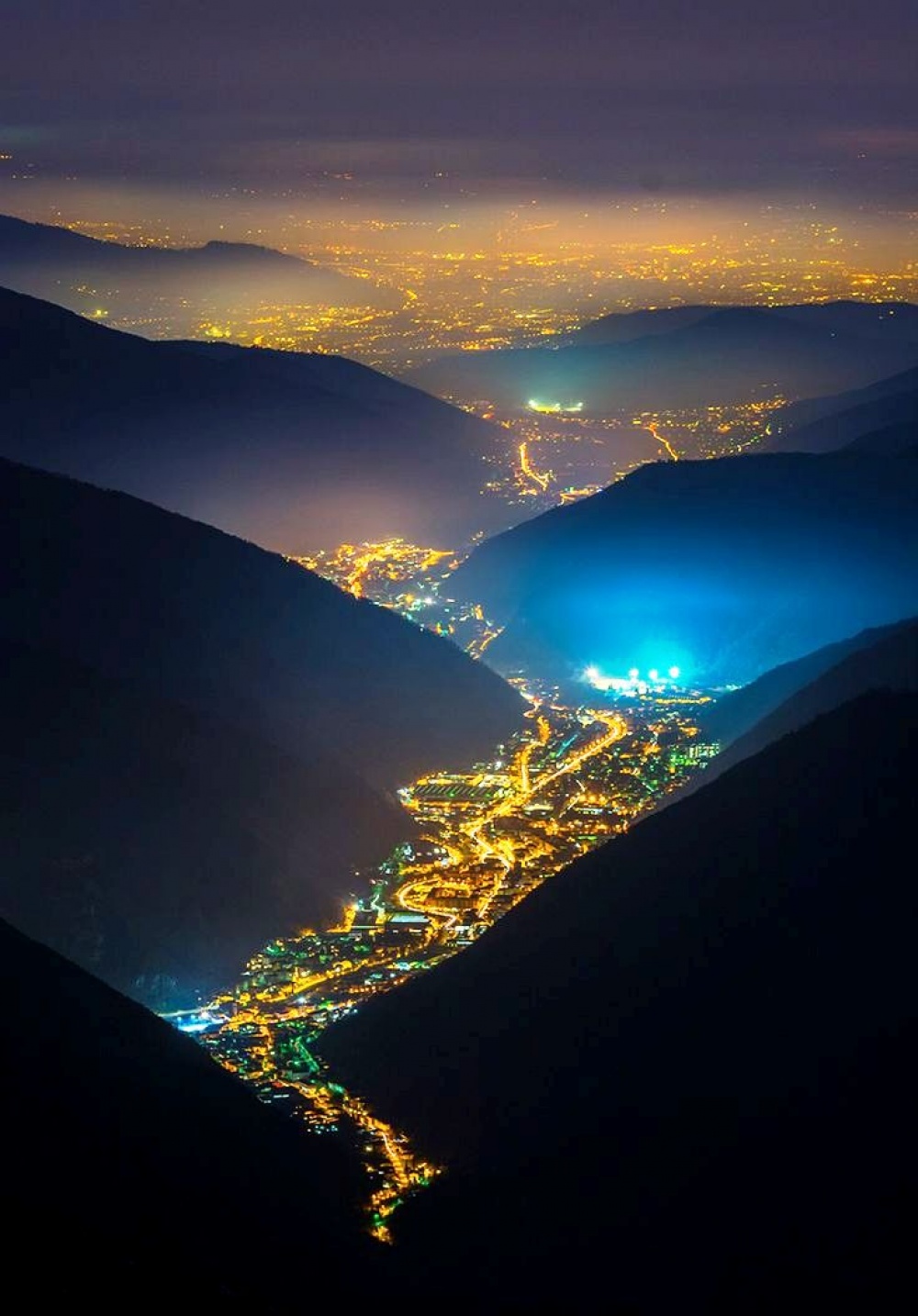 7. Spiral Stairs at the Quinta de Regaleira in Portugal 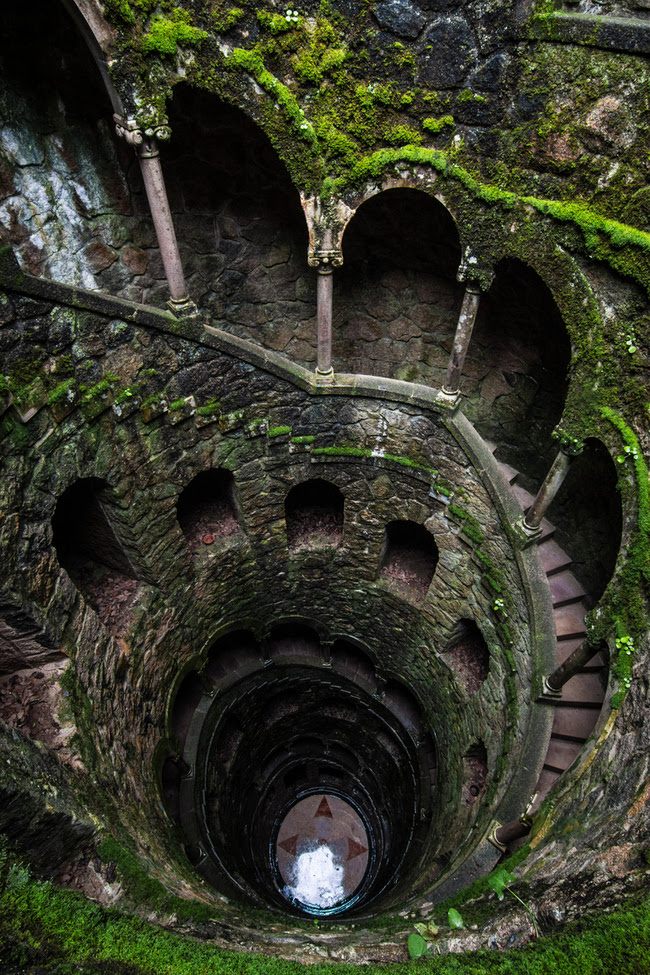 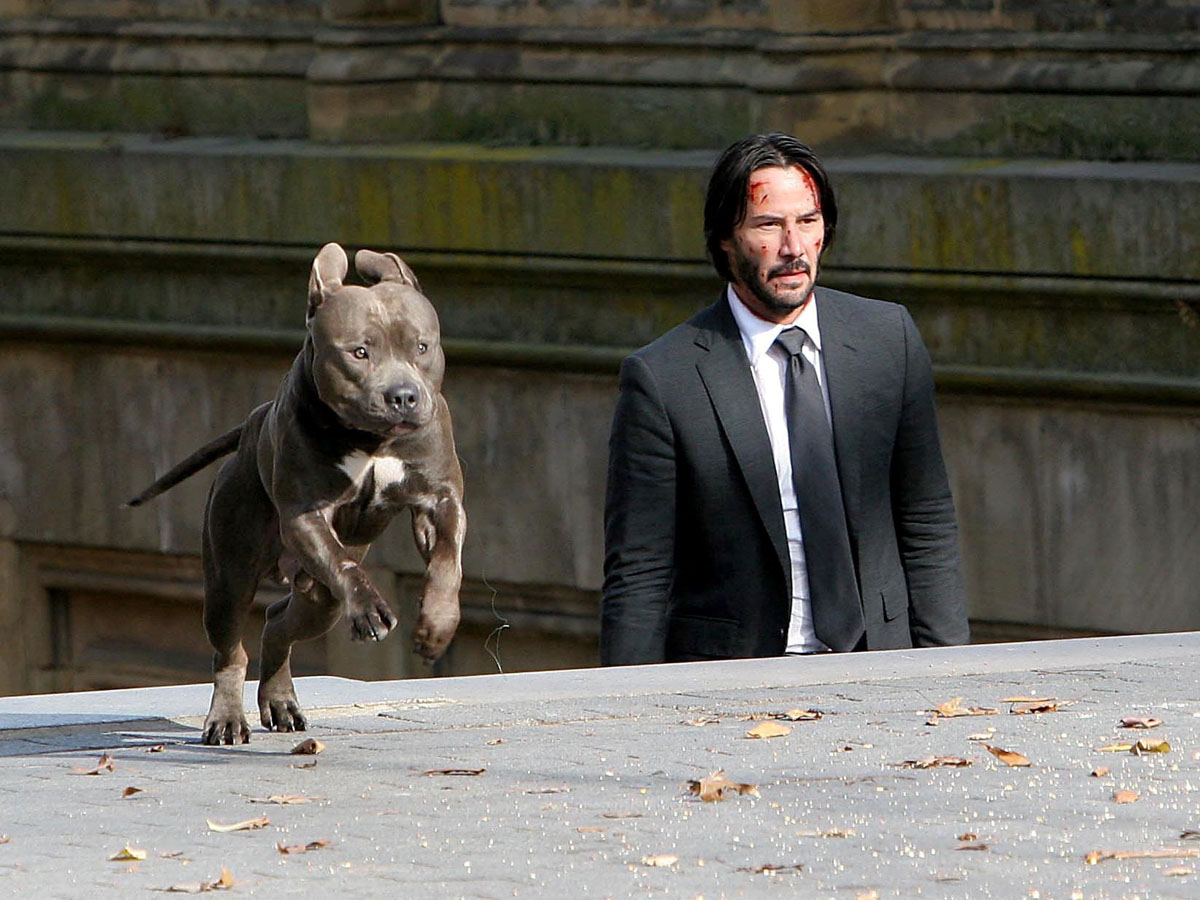 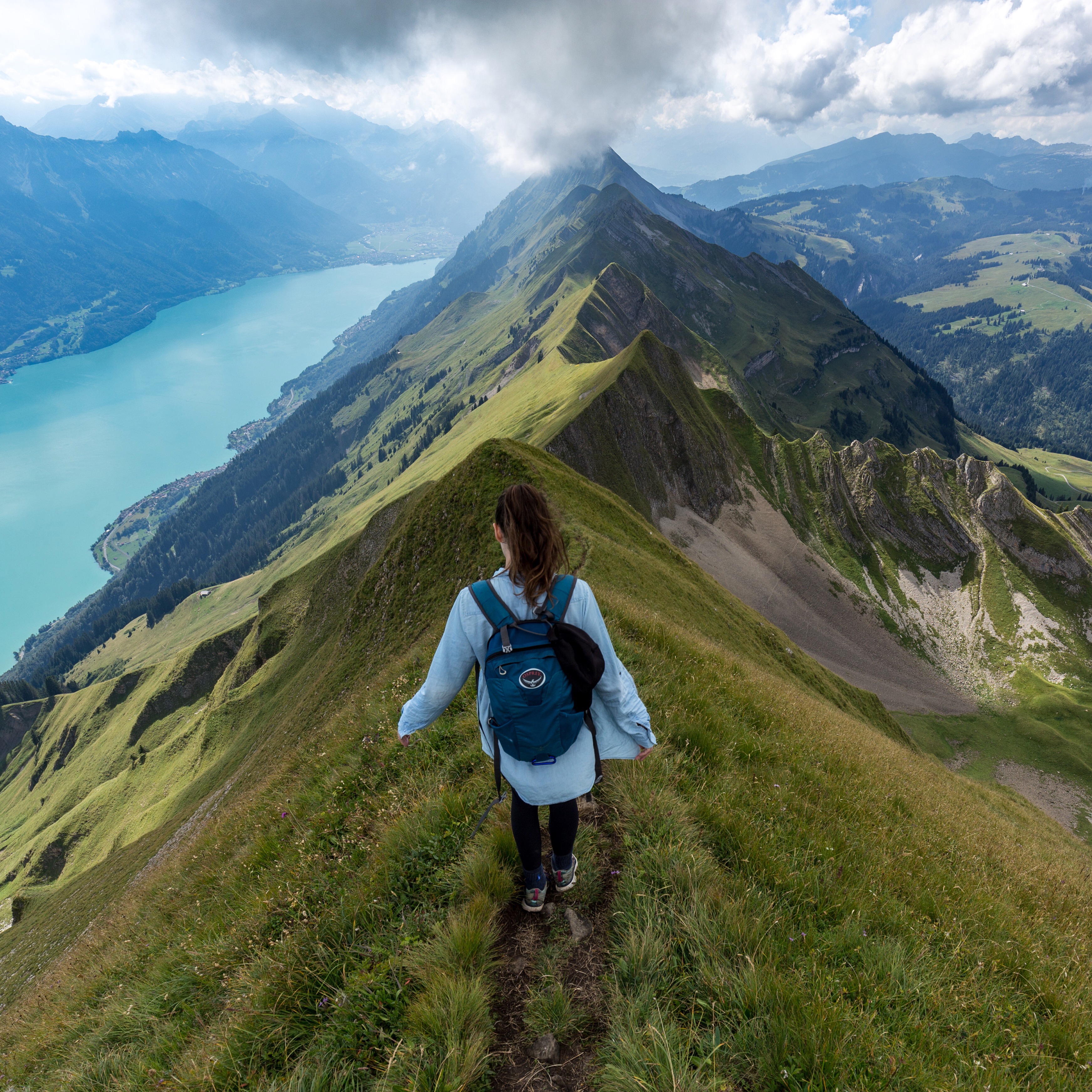 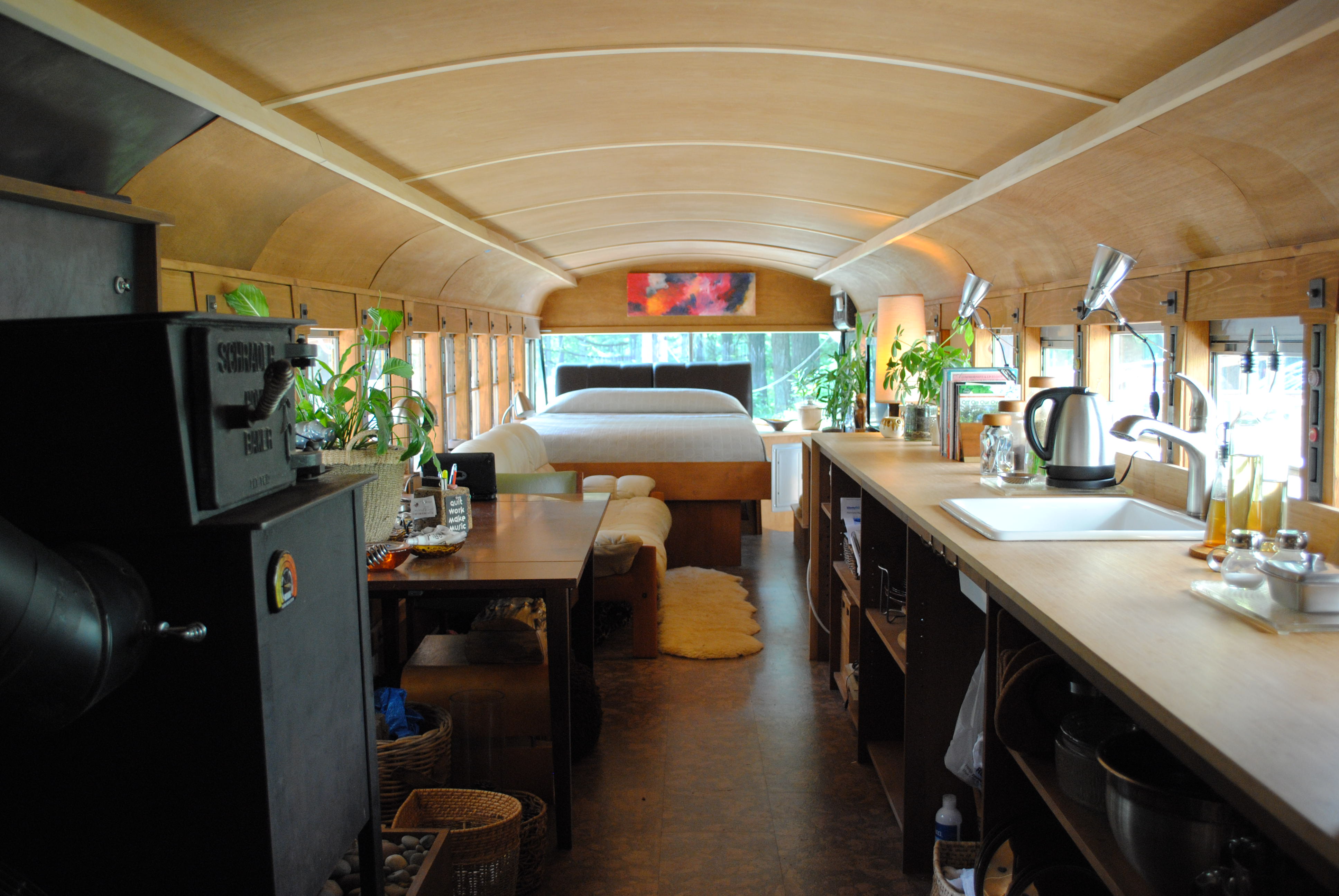 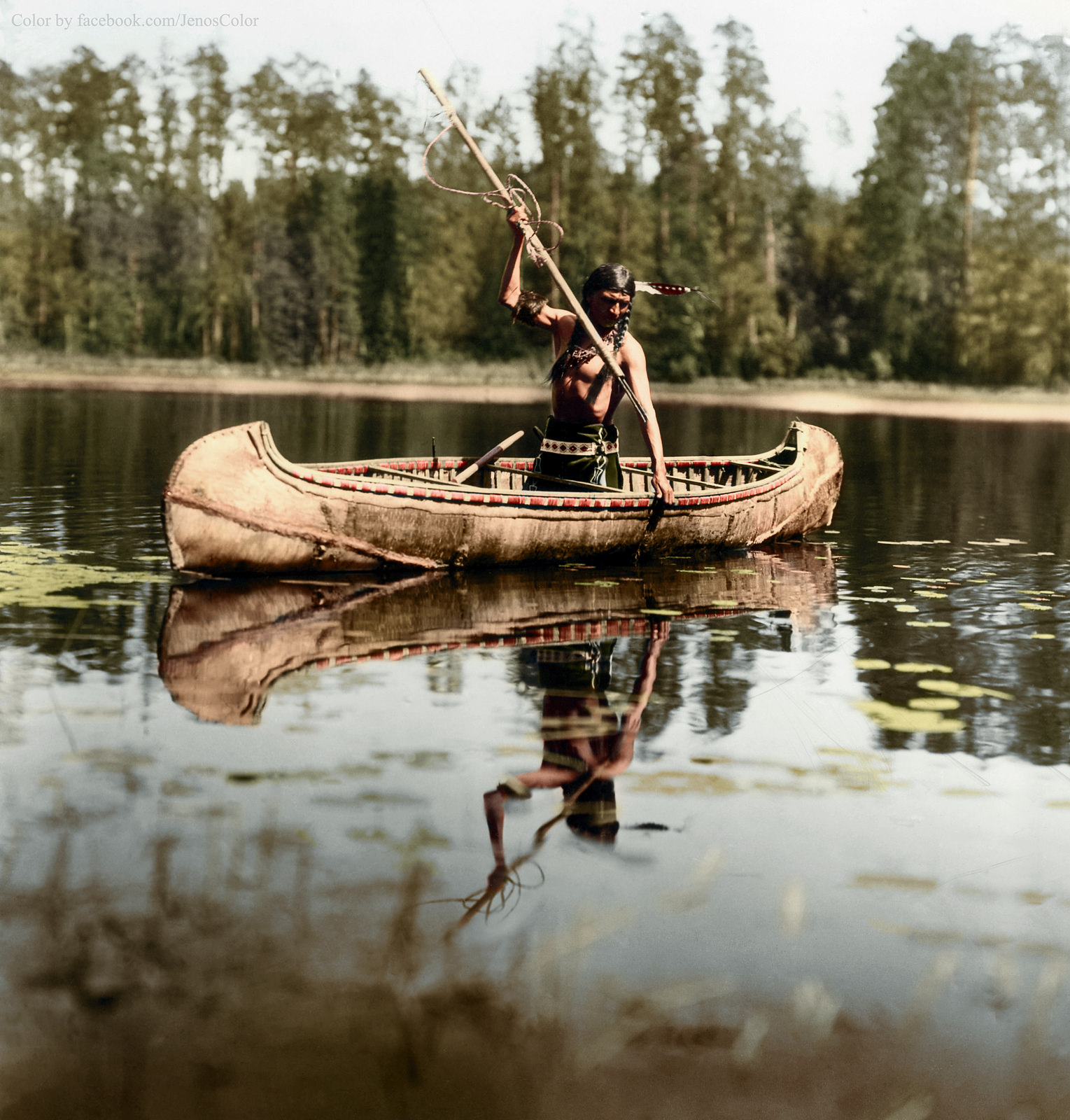 2. Concorde Prototype Zips Past Corona of an Annular Solar Eclipse 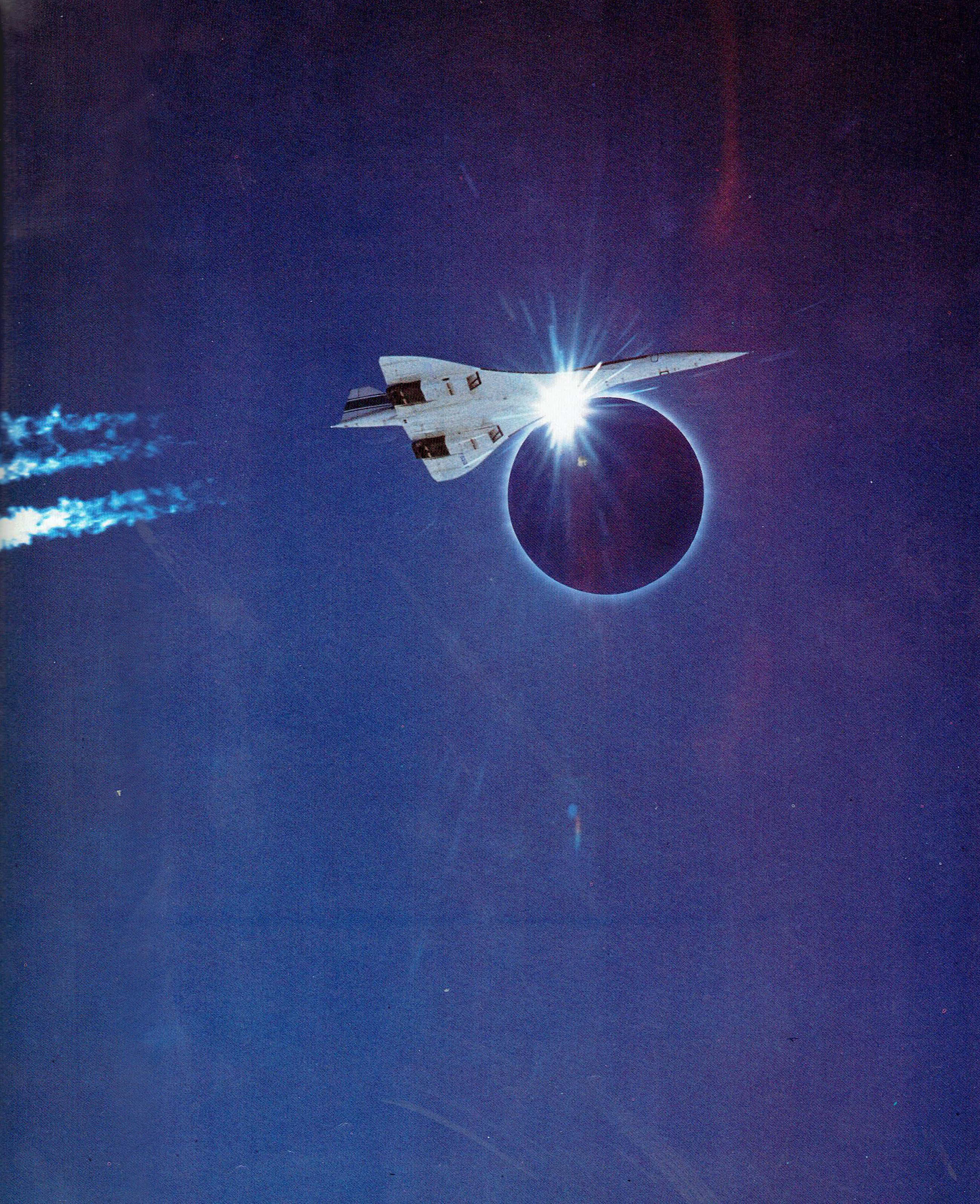 Divergent Blade is World’s First 3D-Printed Supercar, Finally Hits the Streets and Can Do 0-60 in 2.2-Seconds