Want to own a piece of NASA history? Sotheby’s will offer the only surviving, first generation videotape recordings of the historic Apollo 11 Moon Landing on June 20th. This footage on the three reels of 2-inch Quadruplex videotape has only been viewed a total of three times since June 1976. If you’re the lucky winner, you’ll get transported to the big screen monitor at Mission Control, with images far clearer than those viewed by than half-billion-person television audience live on their home sets. Read more for another video, additional pictures and information.

You read the title correctly, these videos are unrestored, unenhanced and unremastered. Its previous owner, Gary George, stumbled upon these videotape recordings while working as an intern for the NASA Johnson Space Center in June of 1973. It all began when he stopped by a government surplus auction to browse the wares and it was there where he came across a single lot consisting of 1,150 reels of magnetic tape whose “Owning Agency Or Reporting Office” was NASA. 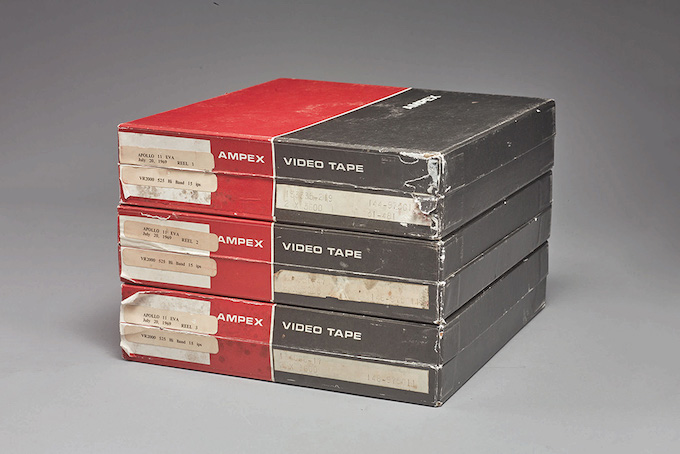 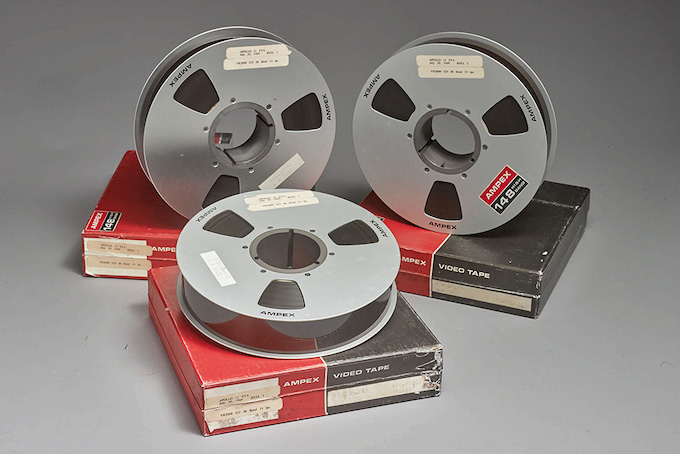 Among those reels were sixty-five boxes of 2-inch, reel-to-reel videotapes of the type used by television stations. For a gran total of $217.77, George took home the priceless tapes, and while the price may sound steep for videotapes, a new reel of Ampex tape cost around $260 at that time. After returning home, it still hadn’t hit home, but George’s father later spotted a small label identifying them as “APOLLO 11 EVA | July 20, 1969 REEL 1 [–3]” and “VR2000 525 Hi Band 15 ips.” The rest is history, as they were safely stored for the years to come.

Mini View Camera is the World’s Smallest, Stands Slightly Taller Than a Penny