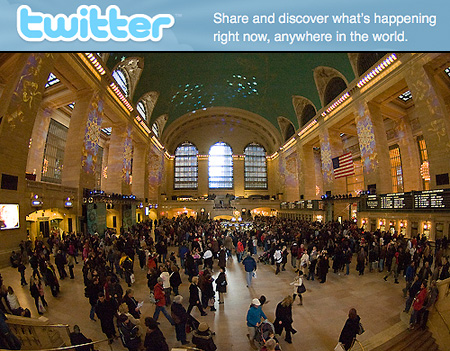 Anyone at Grand Central Station between 1:36pm – 2:11pm today, may have noticed security officials inspecting a suspicious package. However, the station has not been evacuated or shut down, despite the Twitter rumors. The tweets are saying that the “subways are skipping the stop, the SWAT team has flooded the platforms and the building has been evacuated.”

Twitter is being flooded with frantic news of Grand Central Terminal being evacuated. We got word over the newswire this afternoon that a suspicious package was spotted at East 42nd and Park Avenue.

[via Gothamist – image via]