Photo credit: Hipnotiks Carclub
The fifth-generation Honda Civic made its debut in Japan on September 9, 1991, and it even took home the Car of the Year Japan Award for the second time. Unfortunately, this person decided to transform their 1993 Honda Civic DX sedan into a Mercedes-Benz monstrosity of sorts. To be more specific, they swapped on a four-door old custom Mercedes front-end / tail lights and then dropped it on an air suspension, complete with Lambo doors. Read more for additional pictures. 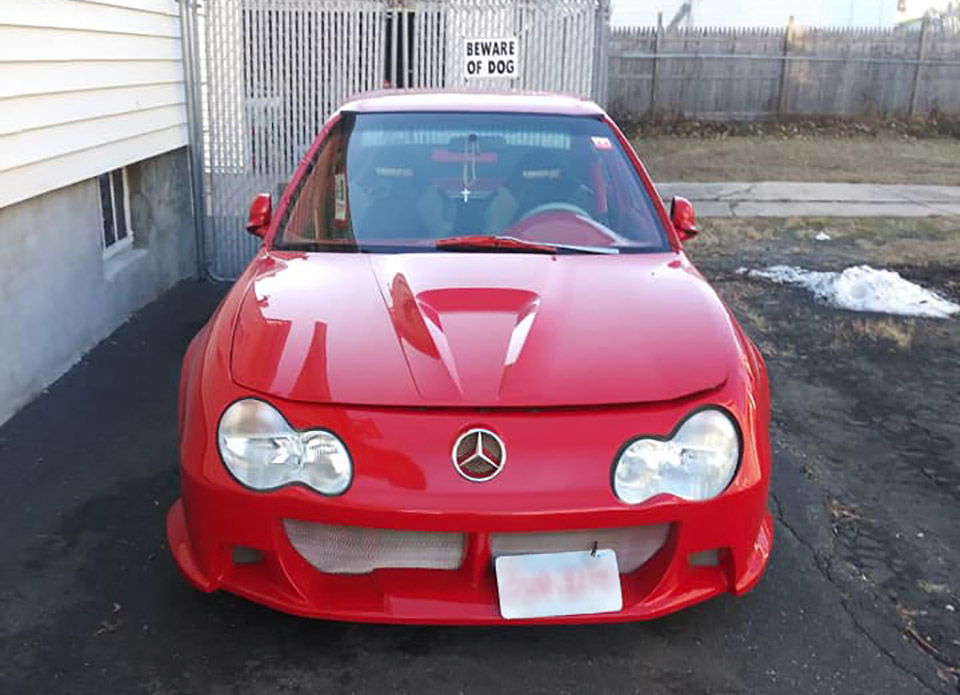 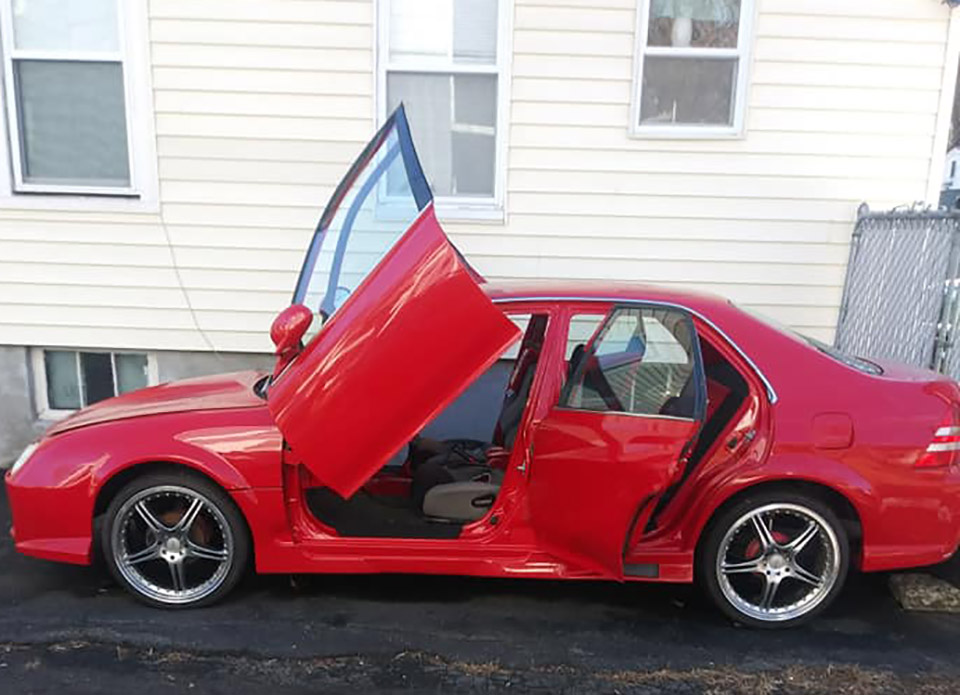 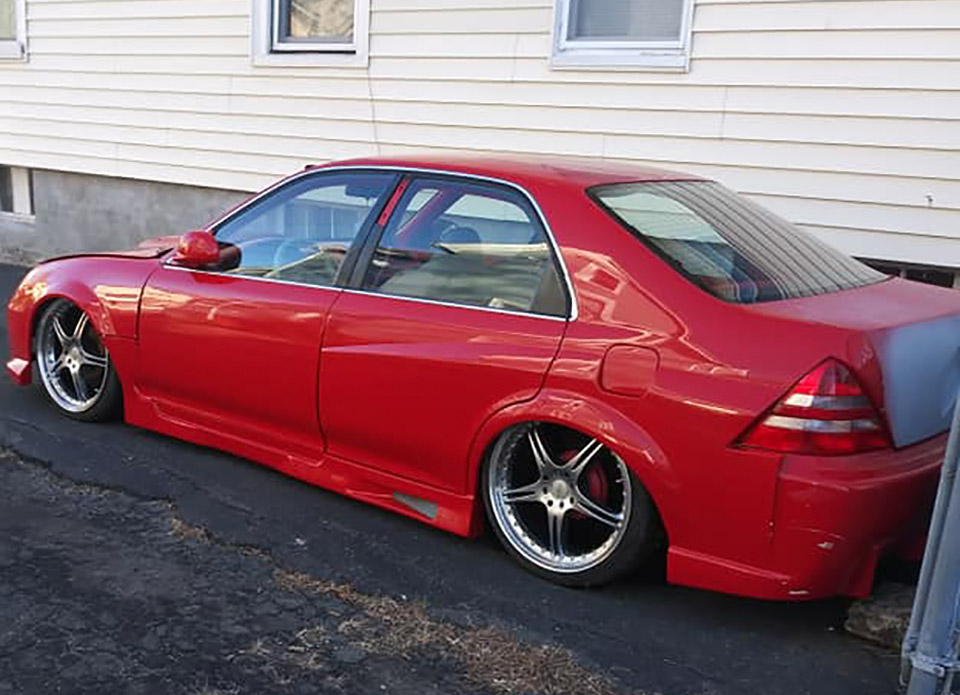 Even with y80 gxr transmissions issues and a B16 motor, this 95% custom vehicle is being offered at a $4,500 firm, as the seller will not even consider $4,000 or anything less. In South Africa, Honda released a unique model with the B18B3 from the Acura Integra RS, which was specially built to fill the gap left by the absence of the DOHC B16A VTEC engine in the range.

NASA Reveals Future Plans for Colonization of the Moon