Frank Westfall of Syracuse, NY create the original 1930 KJ Henderson Custom (bottom). In addition to its custom bodywork, this bike is powered by an inline-4 air-cooled engine. A group of auto enthusiasts in Vietnam decided to recreate Frank’s custom bike, but using a Honda Shadow 600 as the base. Unlike its predecessor, the replica features an air-ride suspension, enabling it to maintain a very low stance when parked. Continue reading for more cool photos from around the web. Click here for a few bonus random facts. 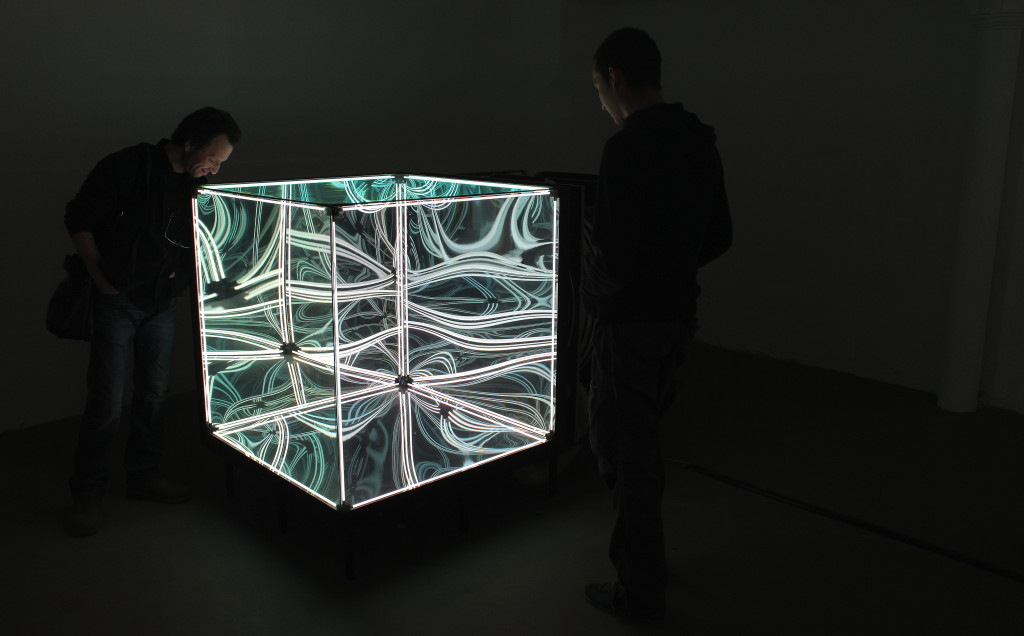 17. Inside a Fossilized Dinosaur Bone 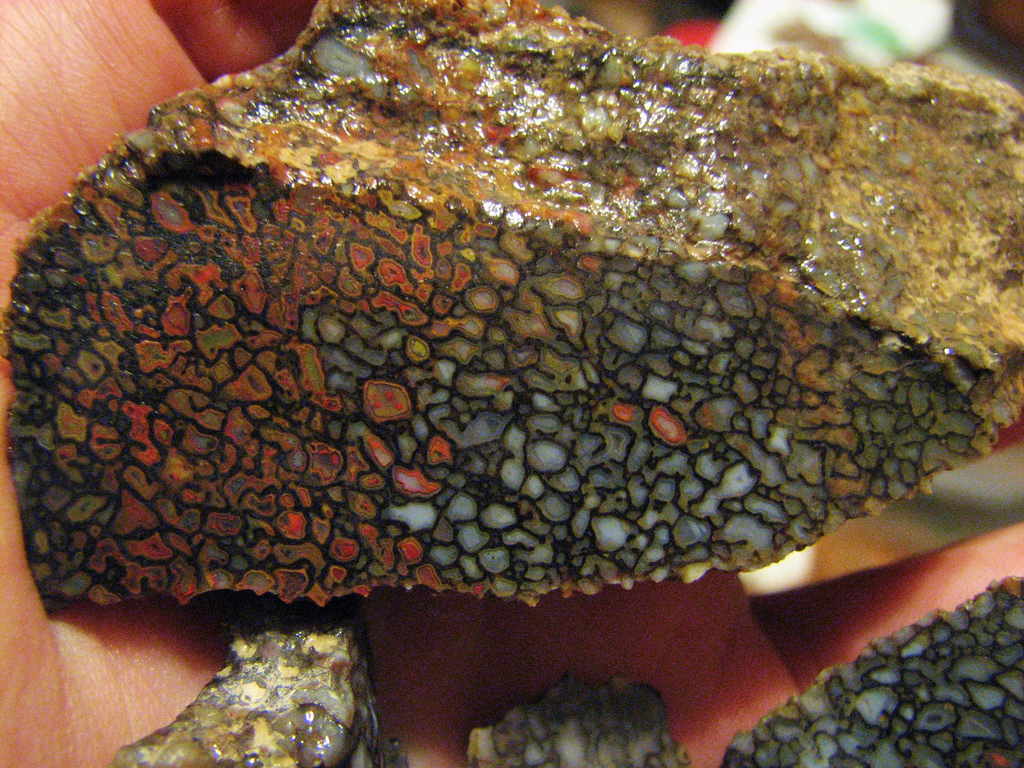 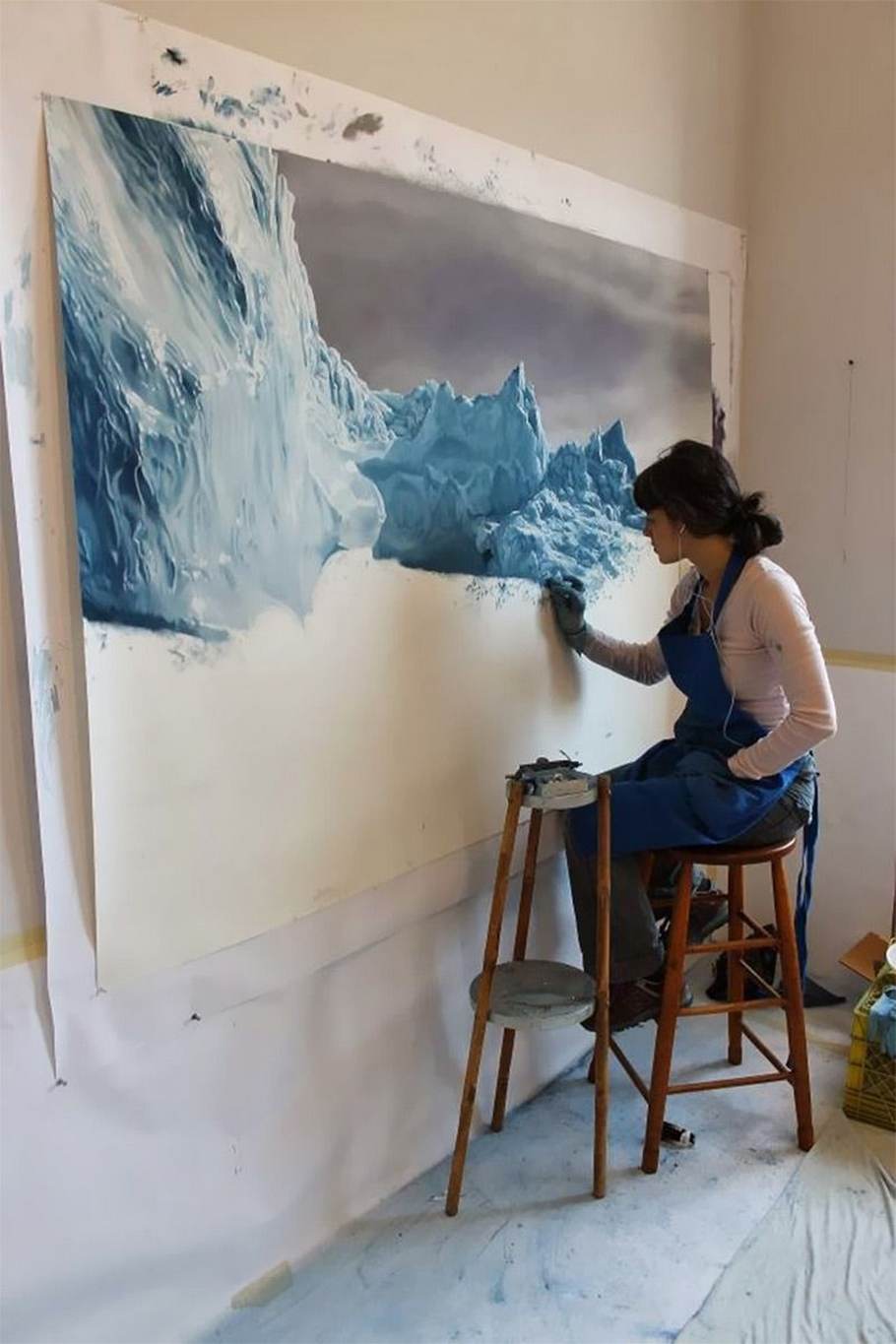 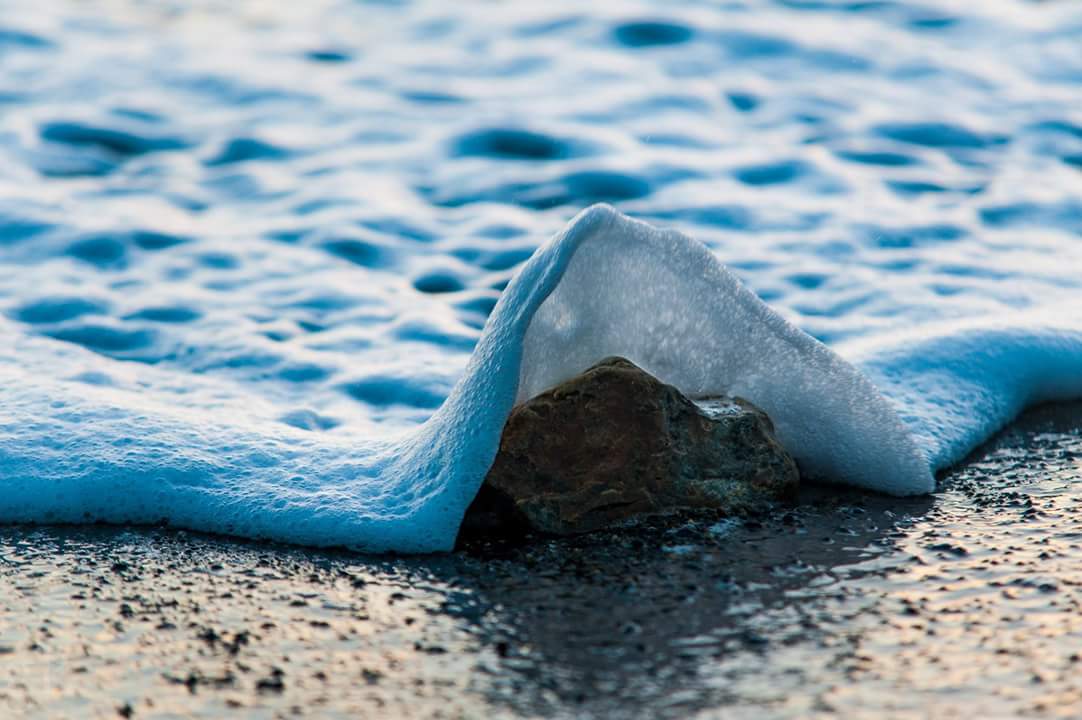 14. Michael Keaton as McDonalds Founder Ray Kroc in “The Founder” 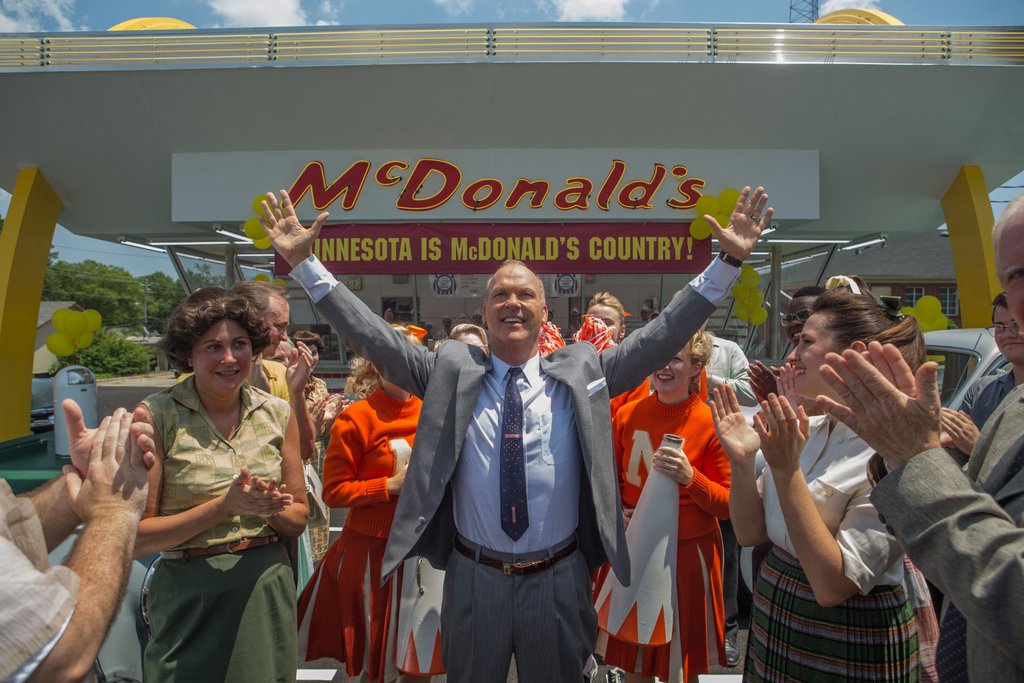 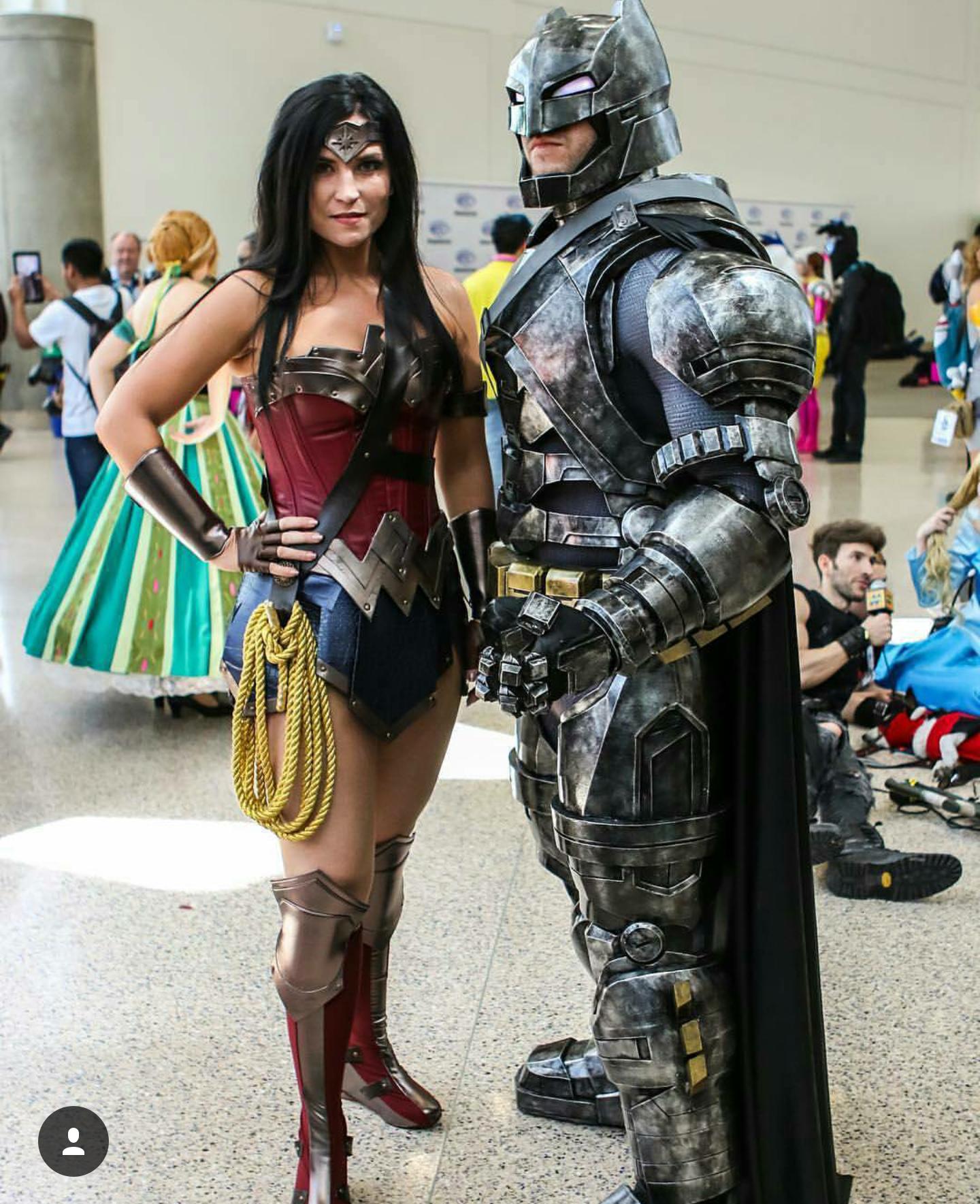 12. A Year of Sunsets Compiled Into One Picture 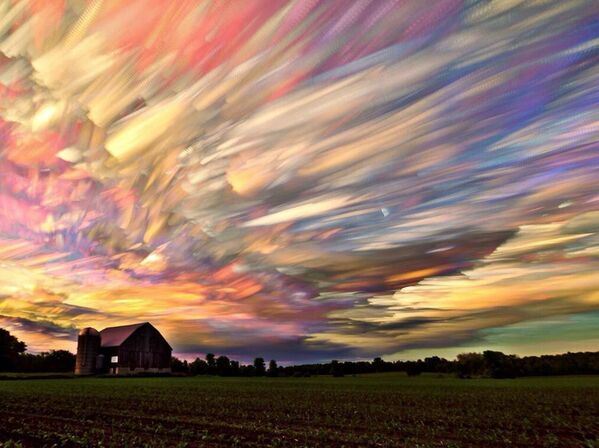 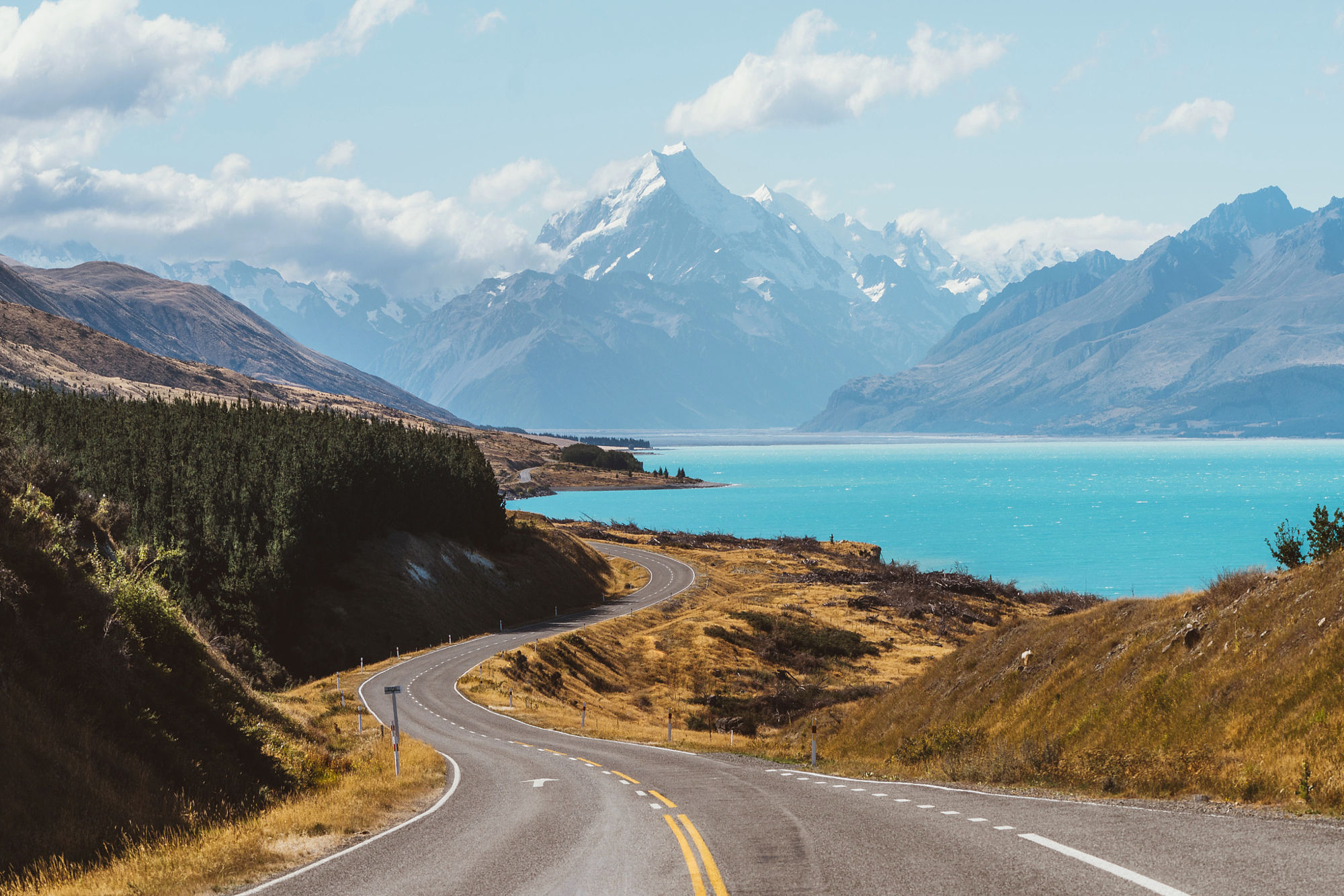 10. Old Mine in Persberg, Sweden 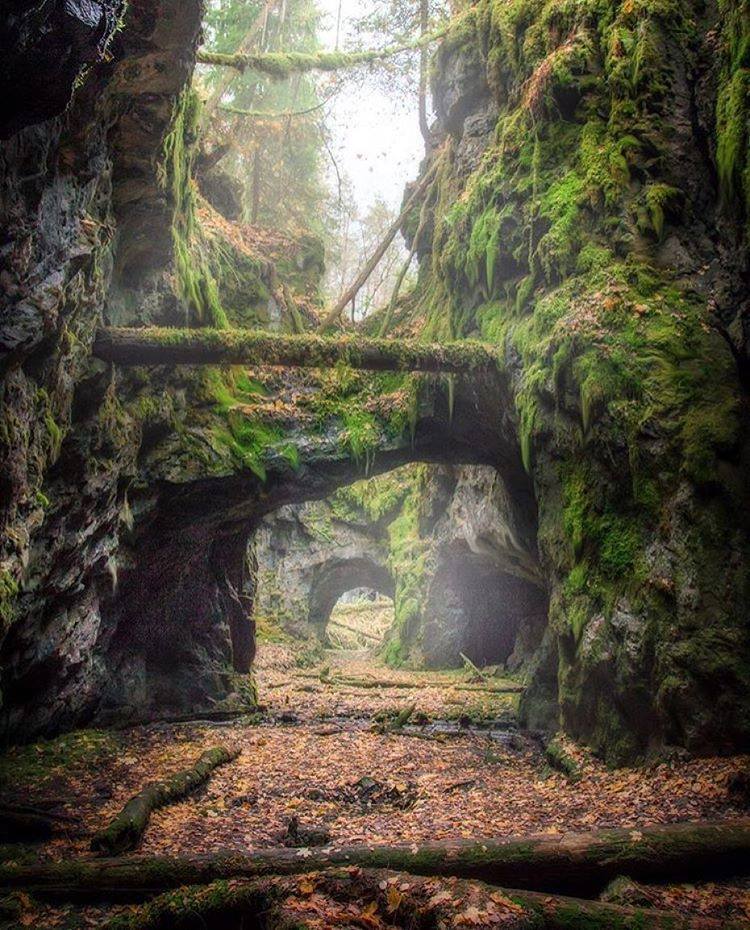 9. Winston Churchill’s Prescription for Alcohol on Visit to US During Prohibition 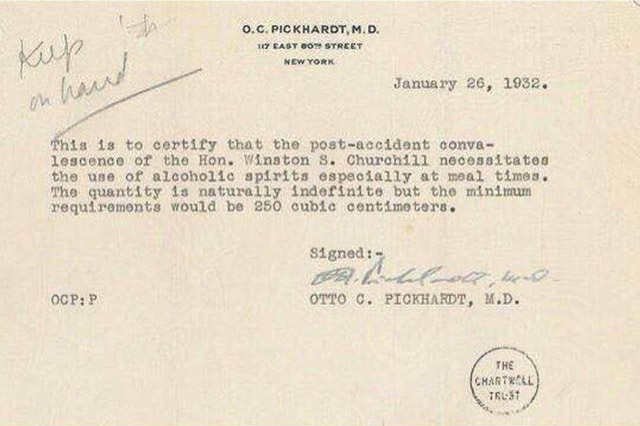 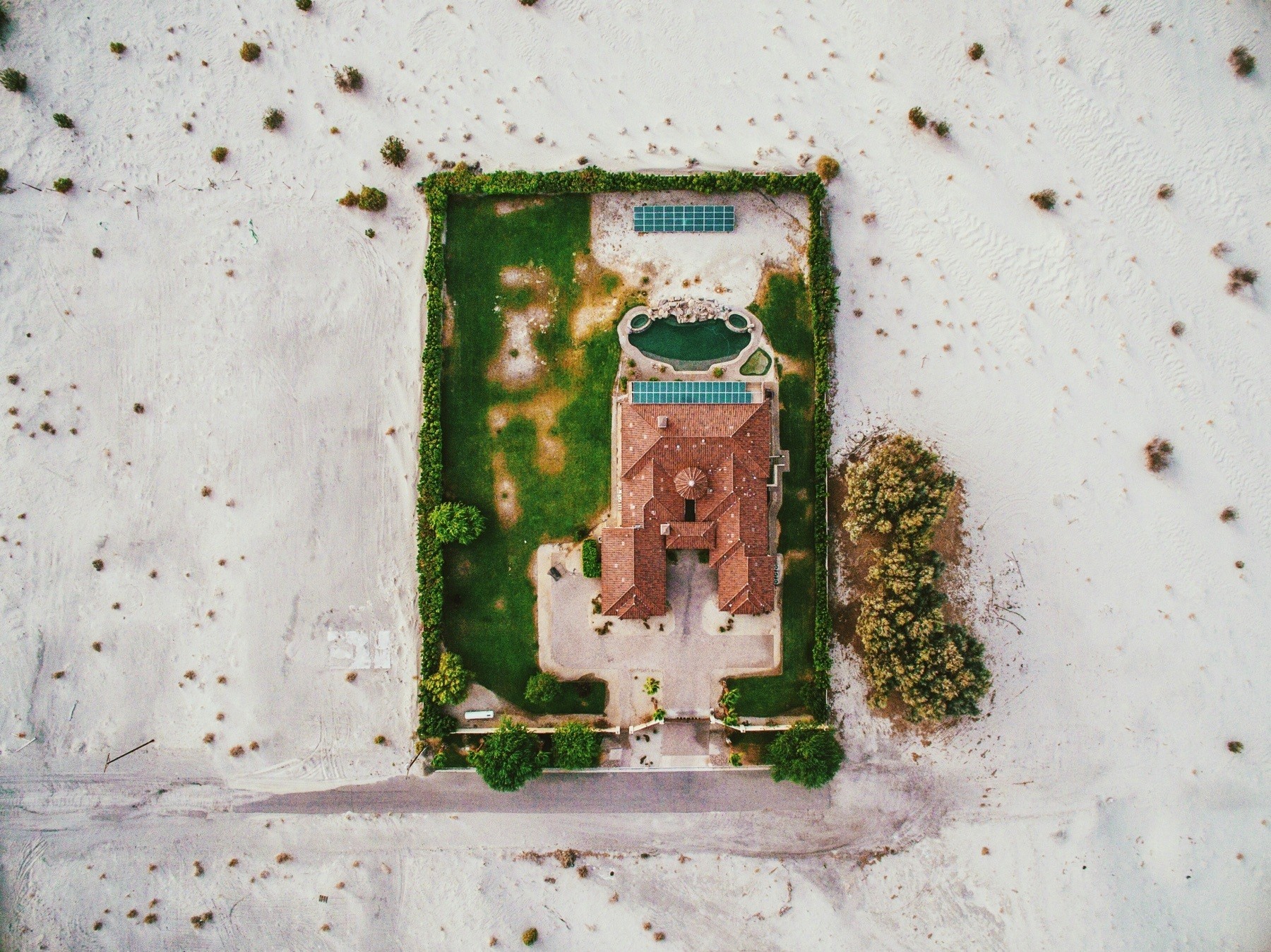 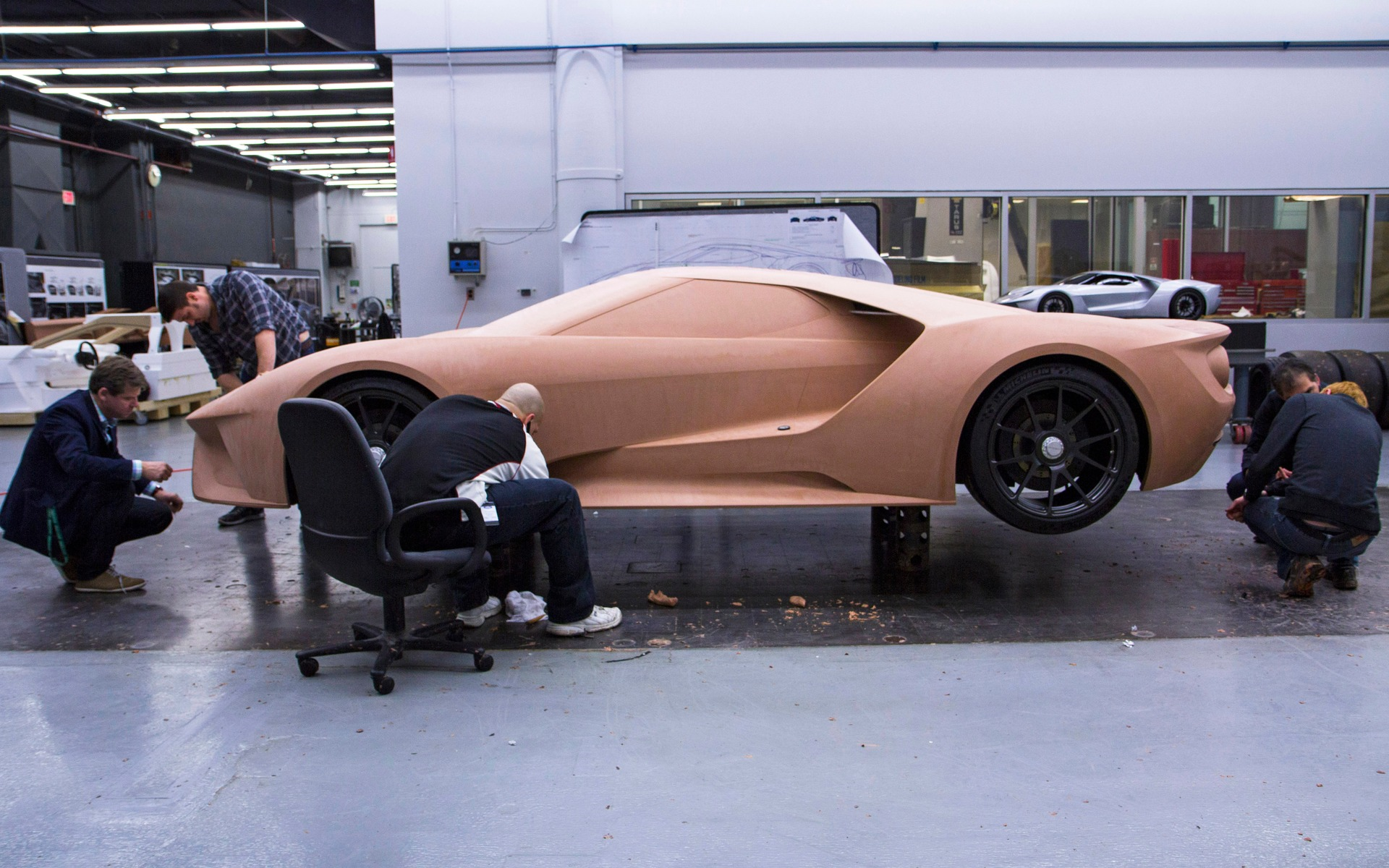 4. Man Disguised as Van Seat Trying to Sneak Into US 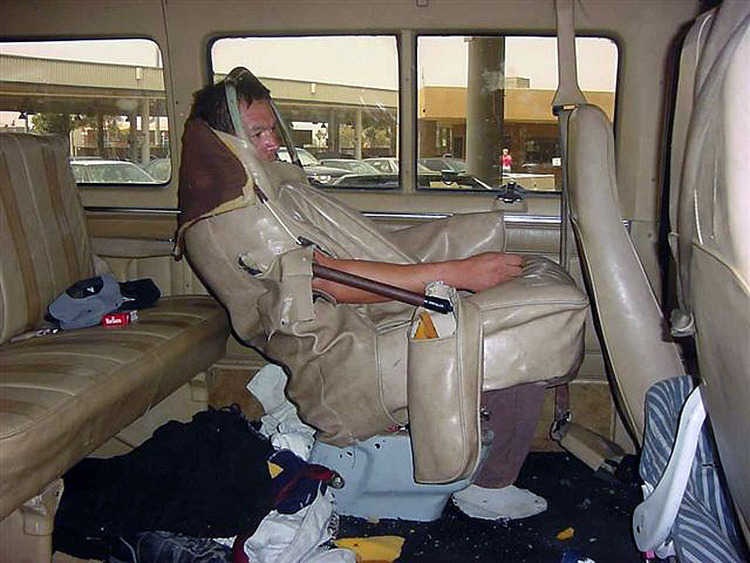 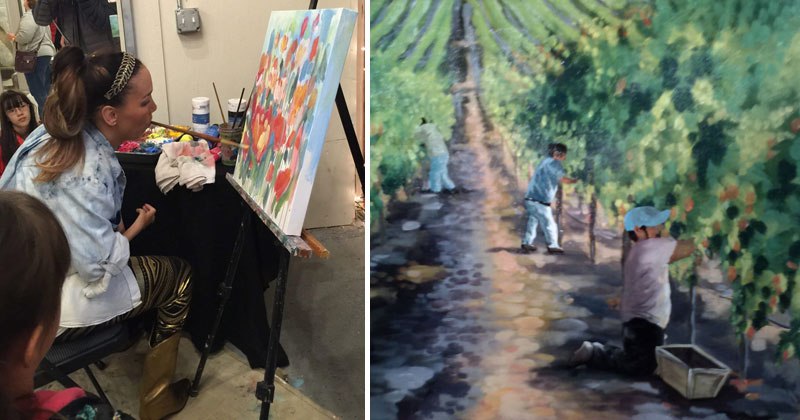 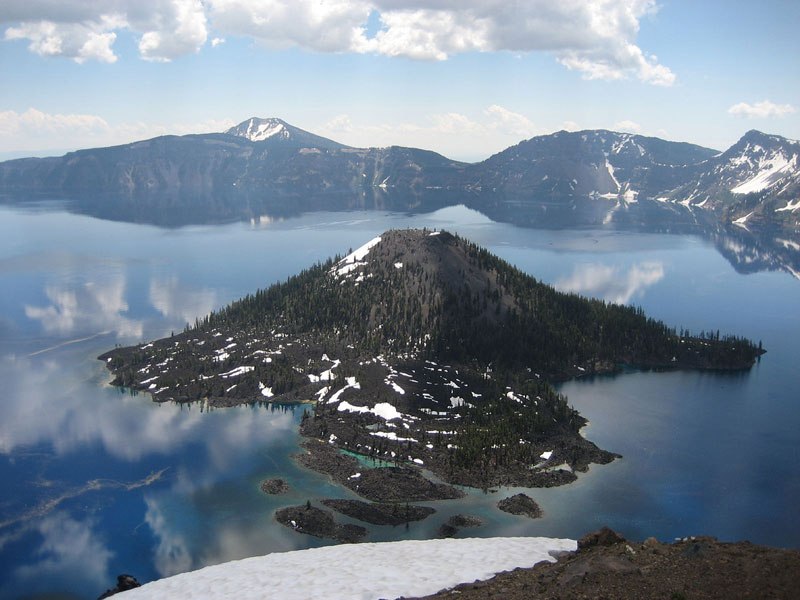 1. IO Casts a Shadow as it Transits Jupiter 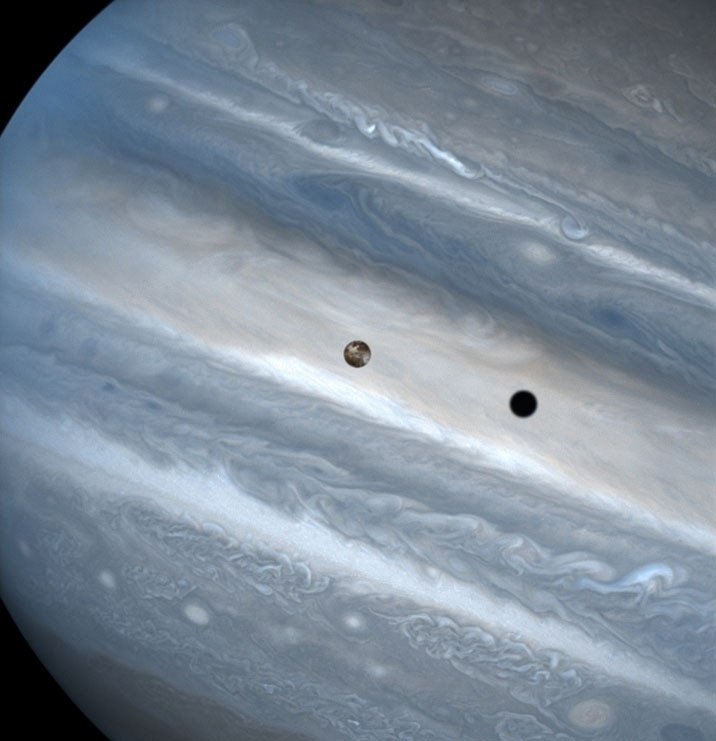 It Starts as Wood and Resin, But Once Combined, They Become These Amazing Rings