Honda’s newest sports car concept appears to be a vehicle that their design department created as a vision of the future back in the 1960s. It’s called the Honda Sports EV Concept and features round headlights, square taillights, as well as artificial intelligence technologies. The automaker hasn’t confirmed any plans for production yet, but another throwback concept, called the Urban EV, is slated to go on sale in 2019. Continue reading for another video, more pictures and information. 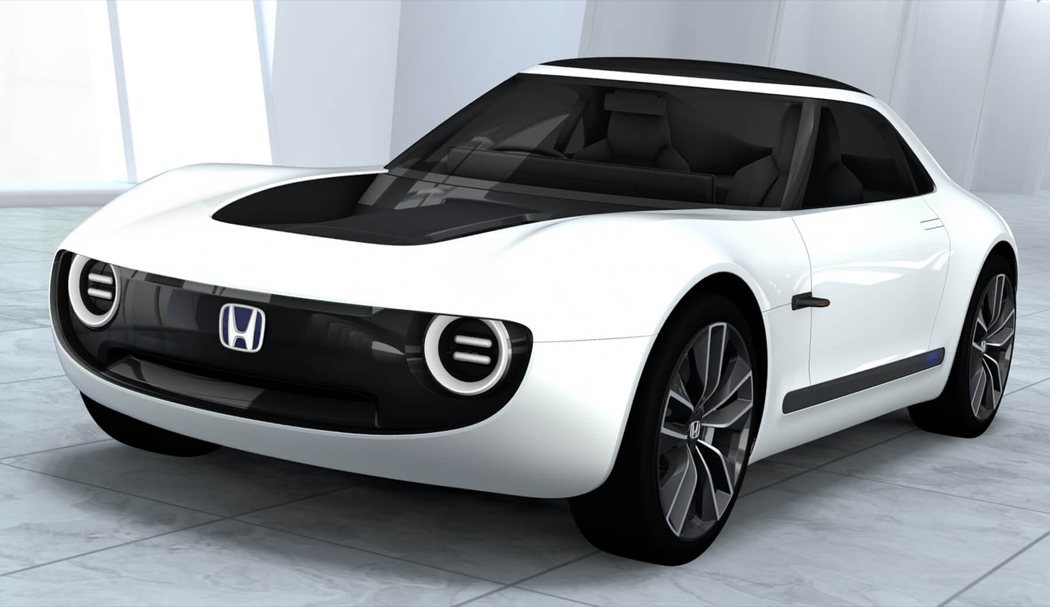 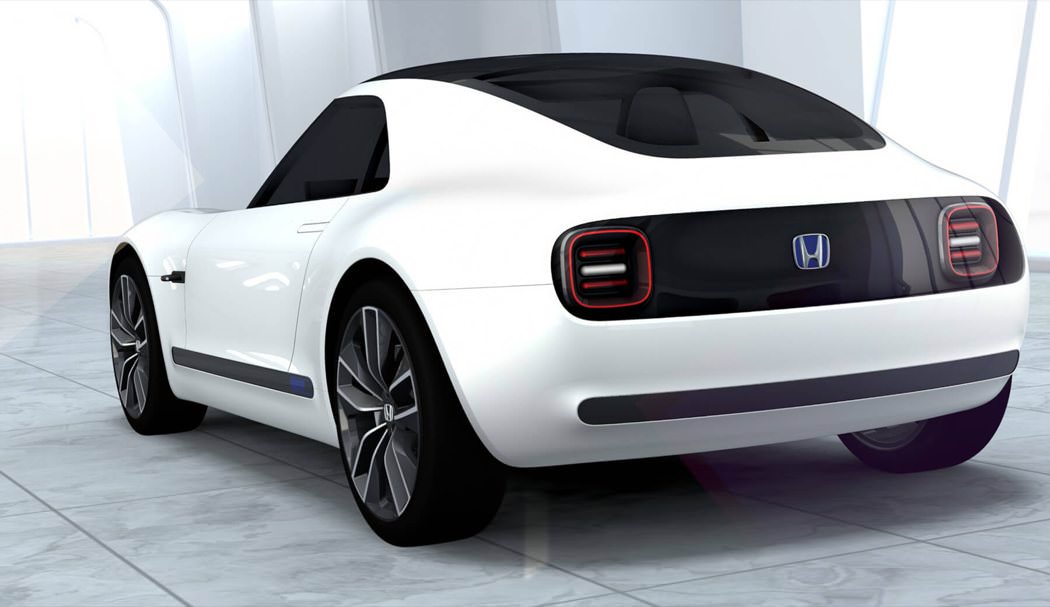 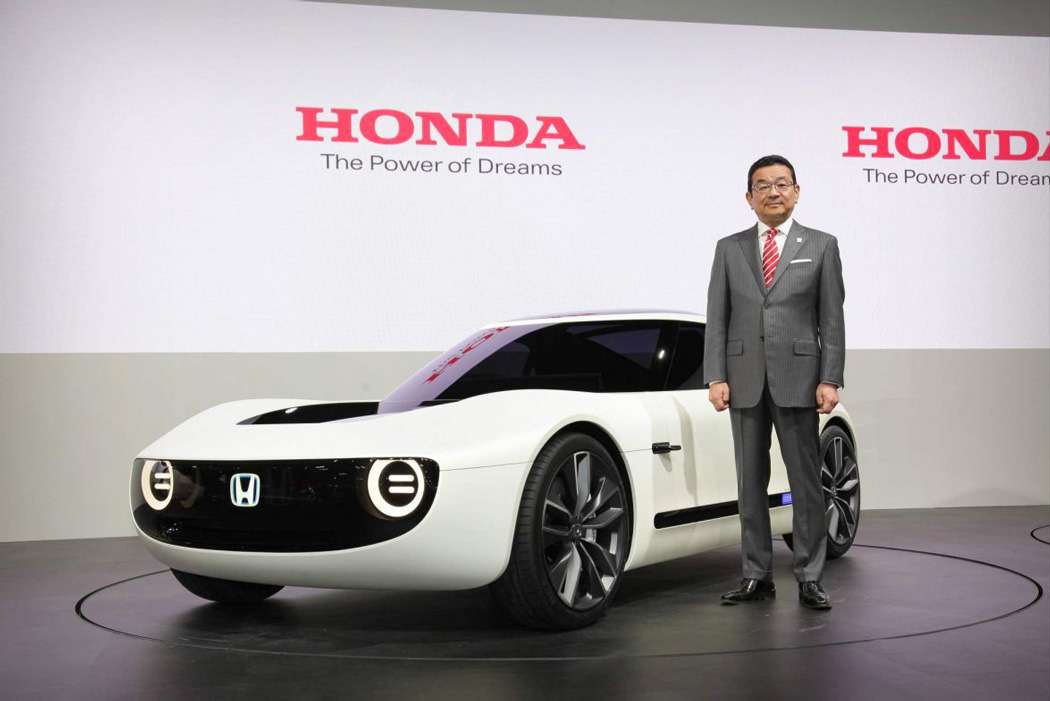 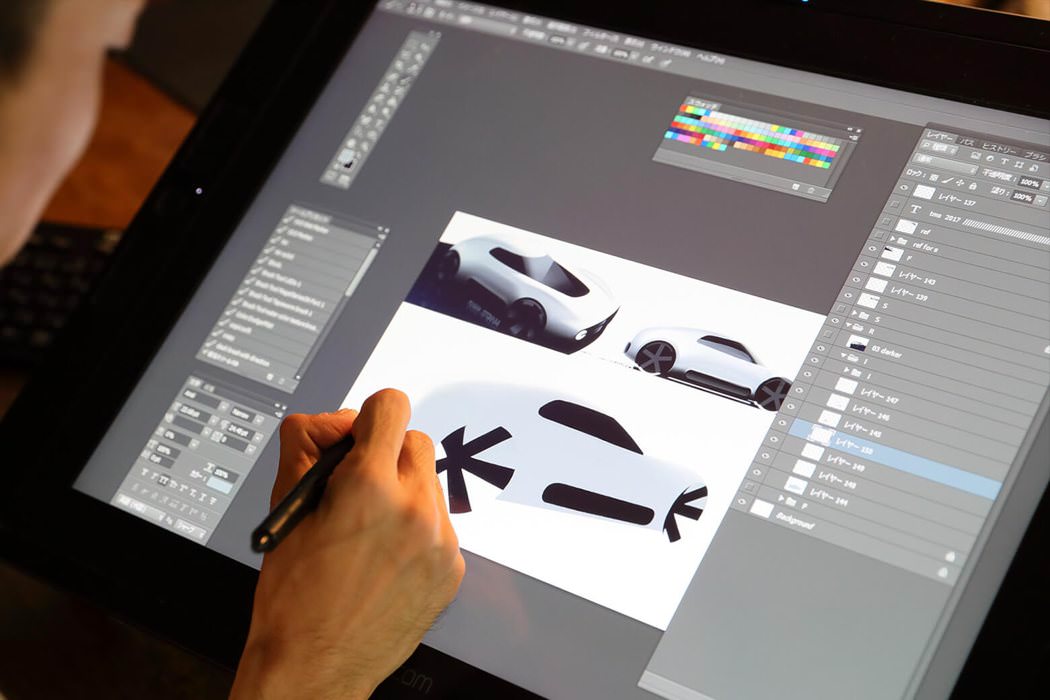 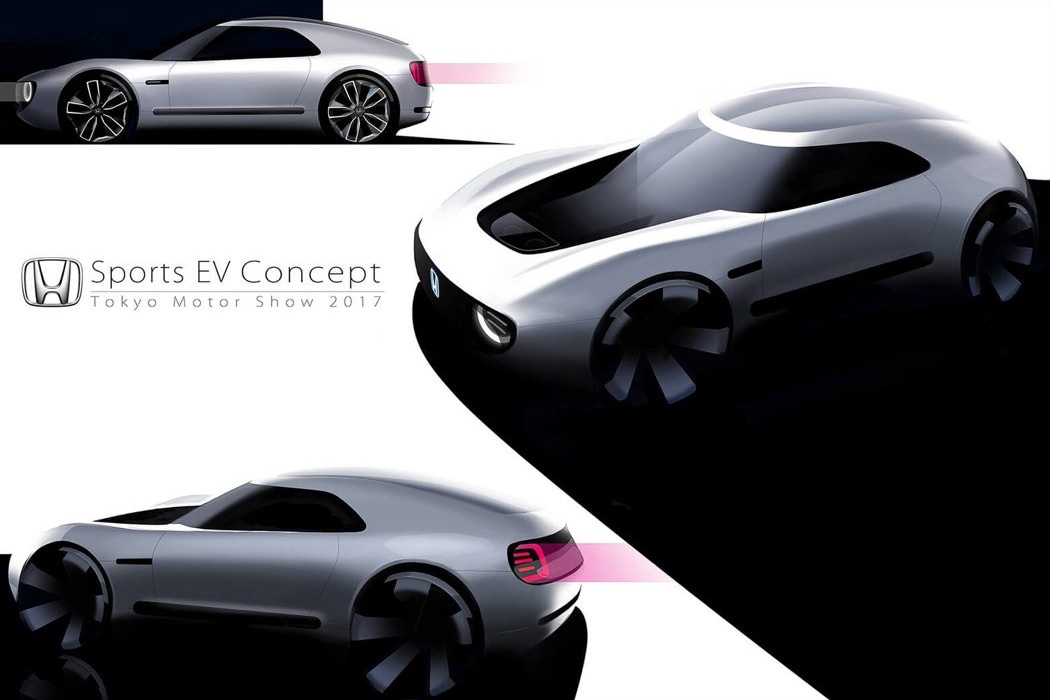 “In other applications, Honda envisions AI being used to monitor driver reactions and emotions, as well as making performing functions through voice command more intuitive. That could also mean AI is coming to some of the company�s production models within the next decade as an extension of its current driver assistance technologies,” according to The Verge.