HTC smartphones may not be as popular as they once were, but their upcoming flagship, the U12+, could change all of that. In addition to the stunning “Solar Red”, it will also come in black or white colors, and feature a 6-inch WQHD+ LCD display, Snapdragon 845 processor, 6GB of RAM, up to 128GB of storage, 16MP / 12MP rear cameras, dual 8MP front-facing cameras, a fingerprint scanner, facial recognition, and a 3450mAh battery, all running Android Oreo with Sense UI. Continue reading for more pictures and information. 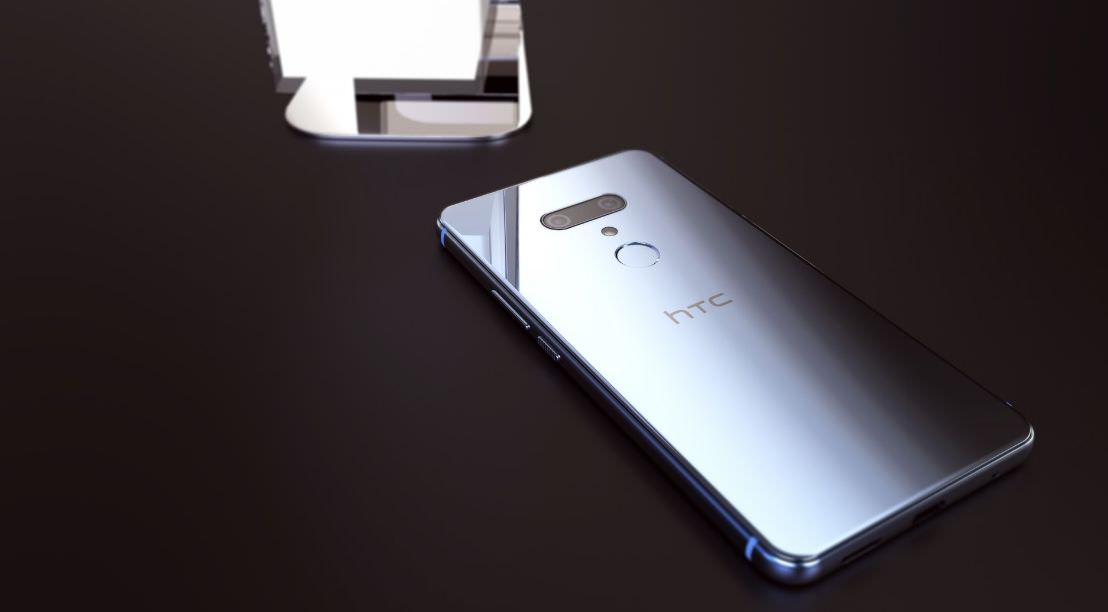 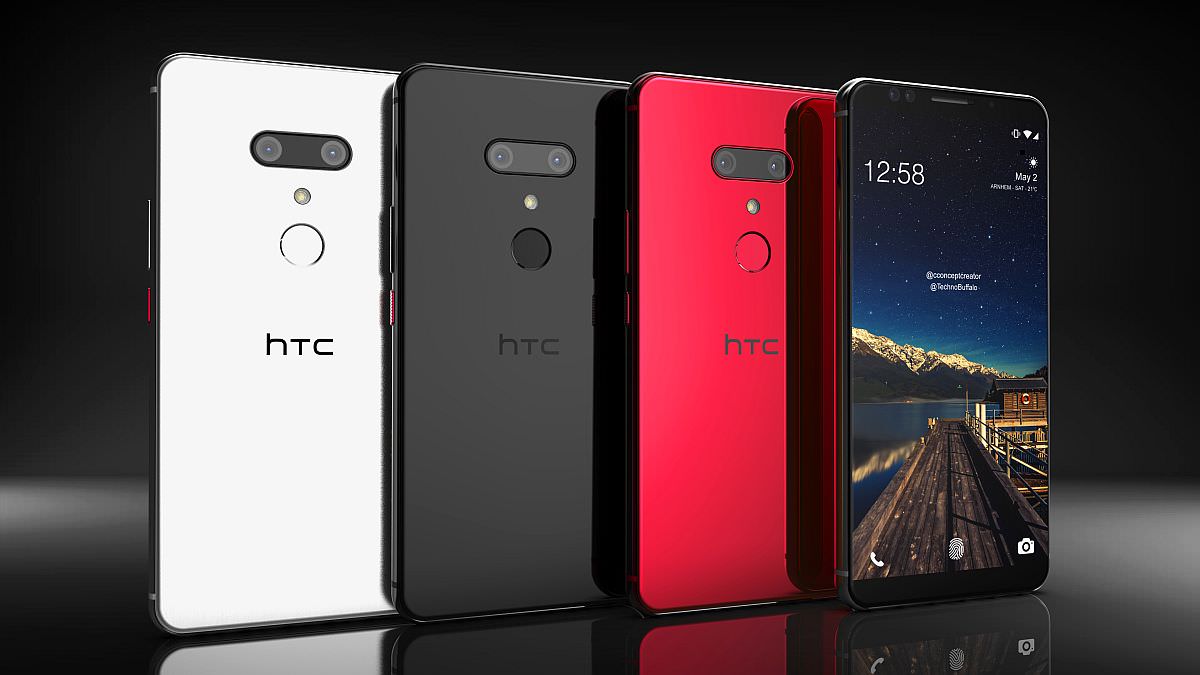 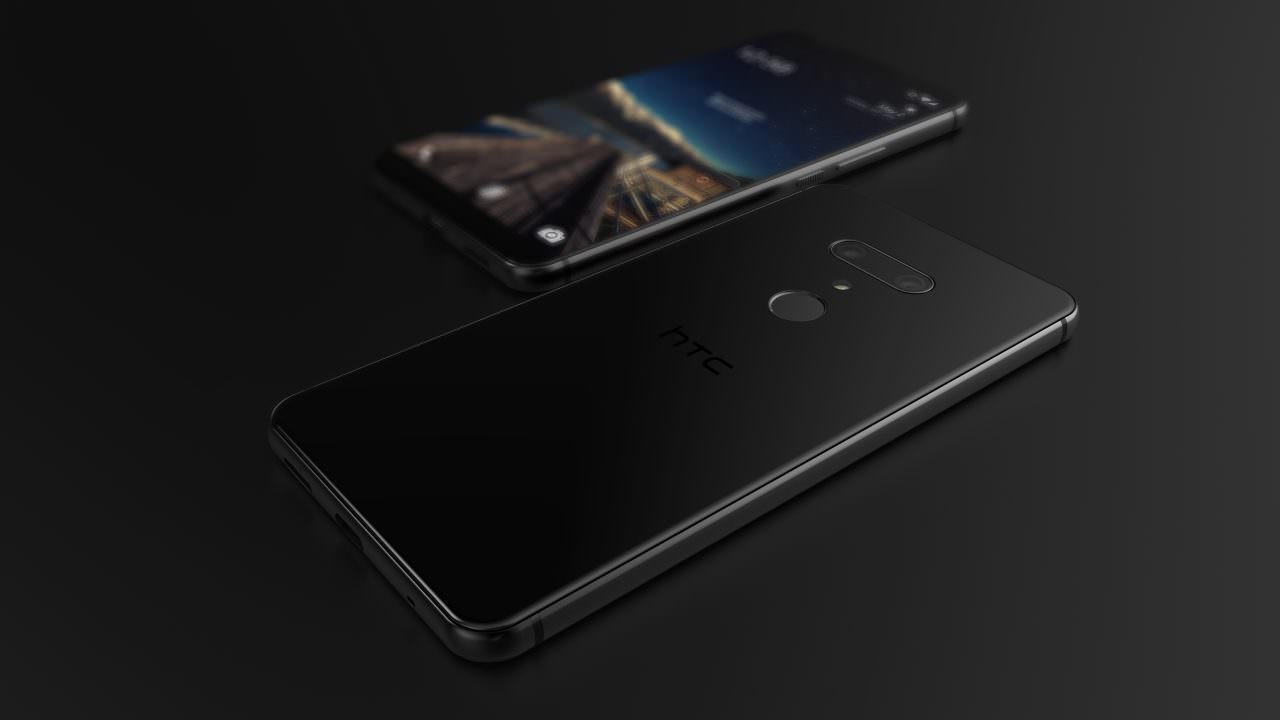 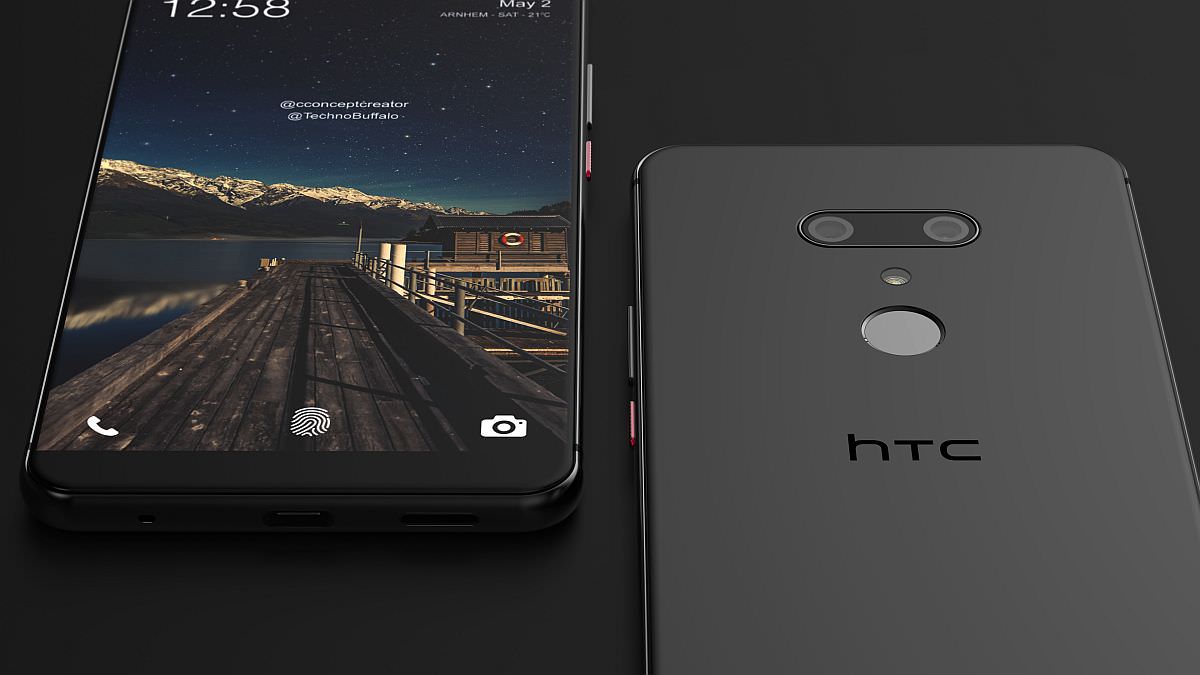 “Beneath the horizontally-aligned lenses is a cutout for a two-tone LED flash. Then there’s a fingerprint scanner and HTC’s logo stamped closer to the center. When the U12+ will launch remains unclear. Originally, the company was planning to make an announcement in late April. Internal problems have reportedly caused HTC to shift the debut to early May,” reports Techno Buffalo.