Put simply, it’s just a basic torso equipped with two six-degrees-of-freedom (6DoF) padded robot arms. It boasts inflatable chambers that can be filled with warm air or deflated, complete with pressure sensors. Controlling everything is a 3D-printed head with an Ubuntu 14.04 desktop computer concealed inside, along with an ROS Kinetic, an Intel RealSense depth-sensing camera, a speaker, as well as a display for showing animated faces. 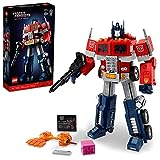 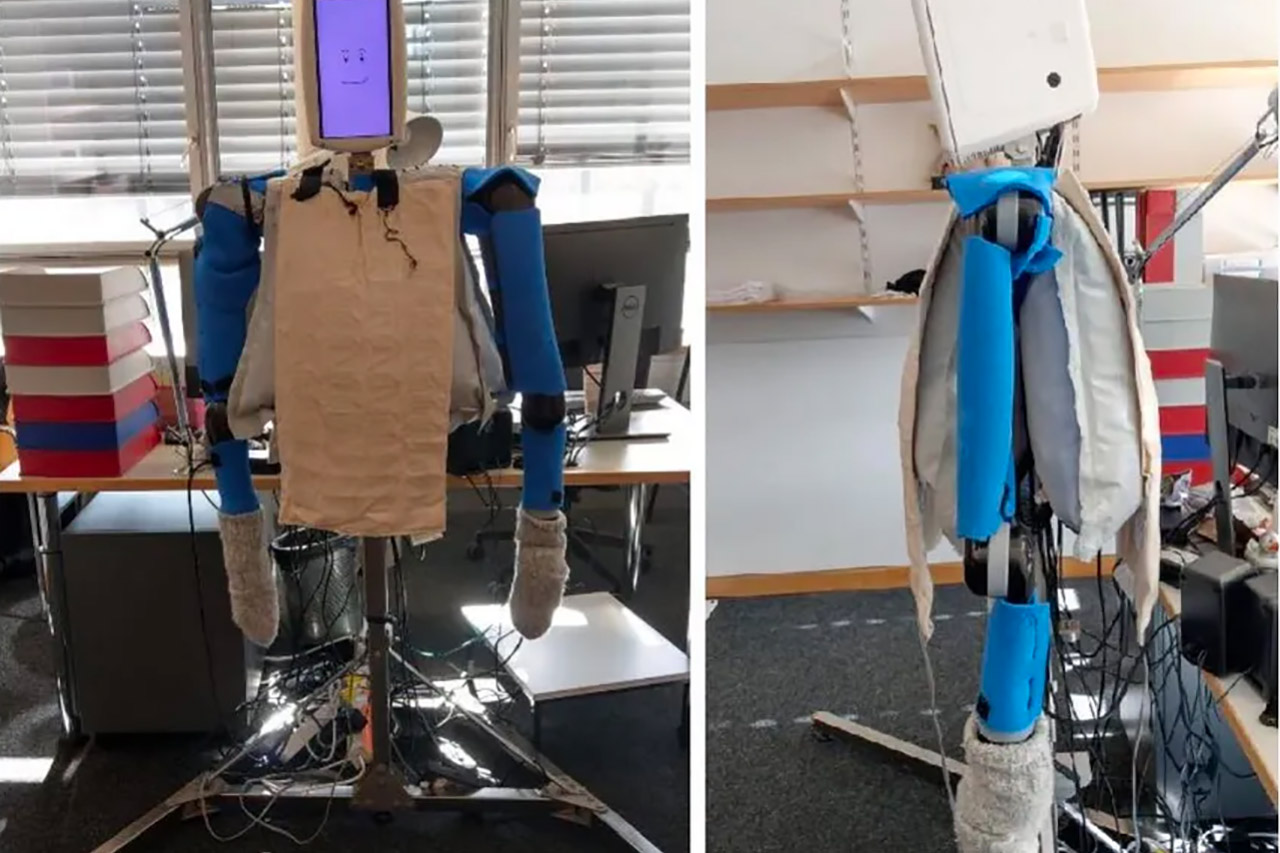 Hugging HuggieBot 3.0 is (in my humble and unbiased opinion) really enjoyable. We are not trying to fool anyone by saying that it feels like hugging a person, because it does not. You’re hugging a robot, but that doesn’t mean that it can’t be enjoyable,” said Alexis E. Block, author to IEEE Spectrum.