Hugh Jackman is well known for playing Wolverine in the X-Men series, as well as the standalone films, but did you know that Richard Bradshaw was his stunt double in X-Men: The Last Stand? One other cool fact about X-Men: The Last Stand is that to make sure the visual effects were made in just one year and without exceeding the budget, special effects supervisor John Bruno shipped the 900 effects shots to eleven companies in four countries – United States, New Zealand, United Kingdom and Canada – and did extensive previsualization. Continue reading for more celebrities and their stunt doubles. Click here to view the first image in this week’s funny demotivational posters gallery. 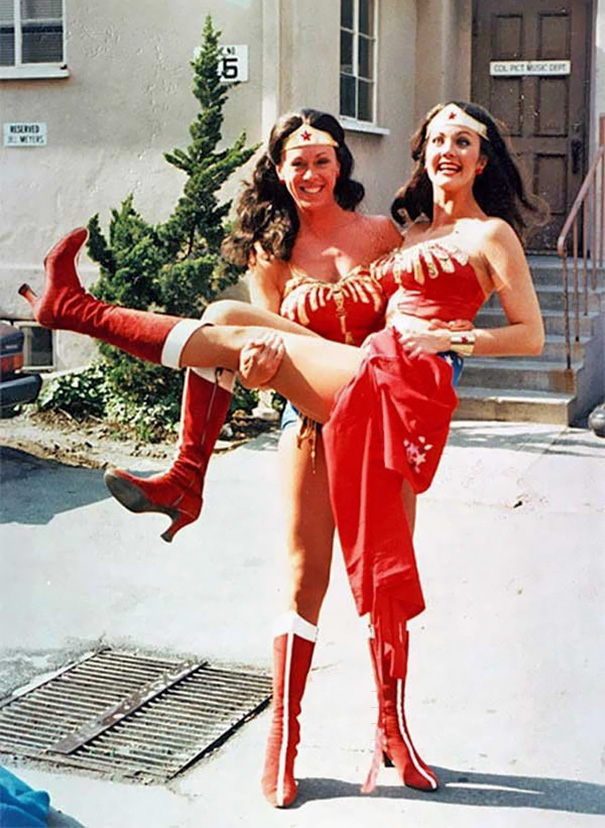 9. Kiran Shaw Doubles for Elijah Wood in LOTR: The Fellowship of the Ring 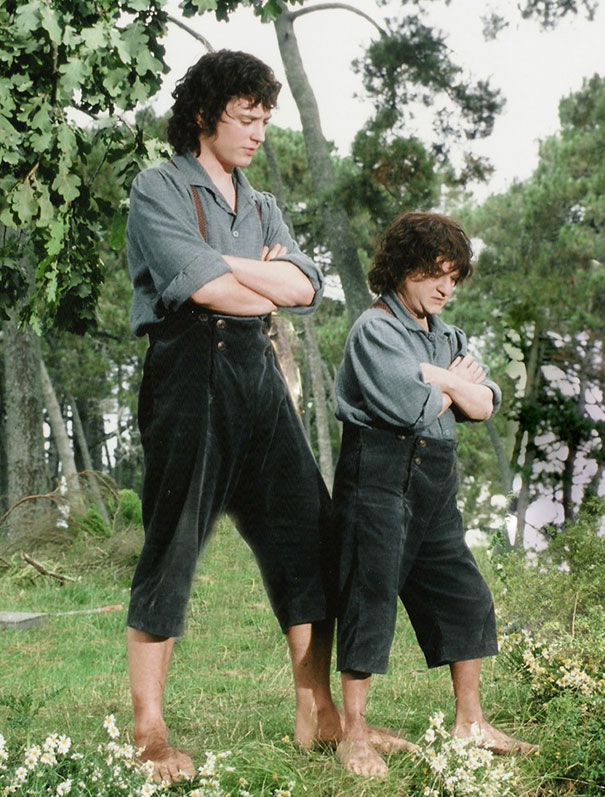 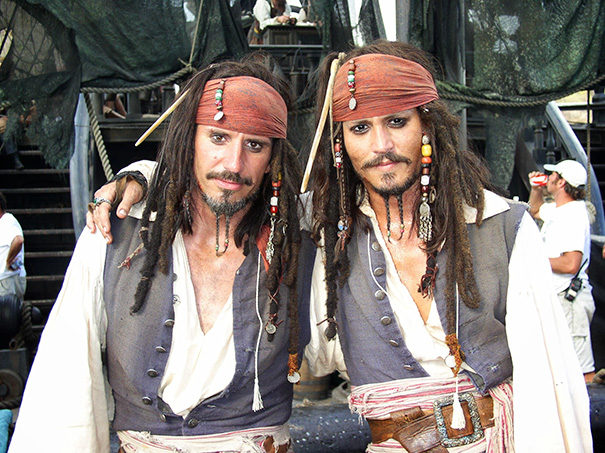 6. Gwendoline Christie and Rory McCann Stand with Their Game of Thrones Stunt Doubles 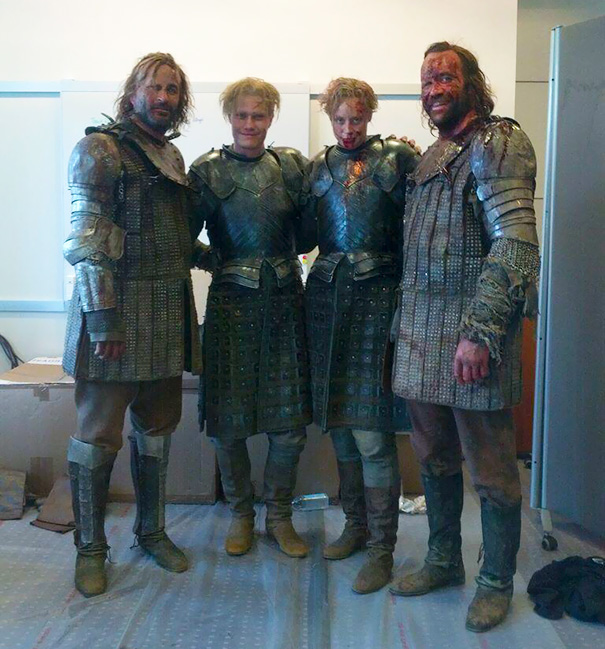 5. Carrie Fisher and Tracey Eddon on the Return of the Jedi Set 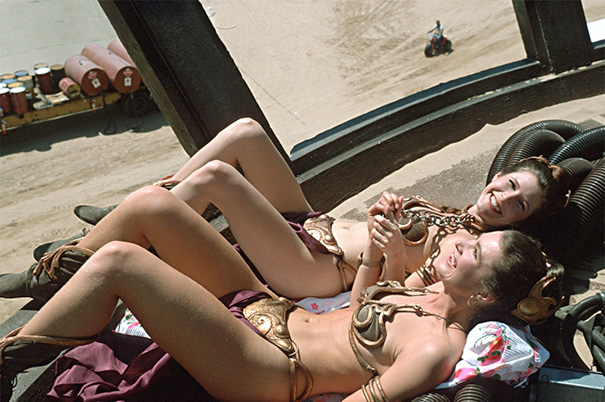 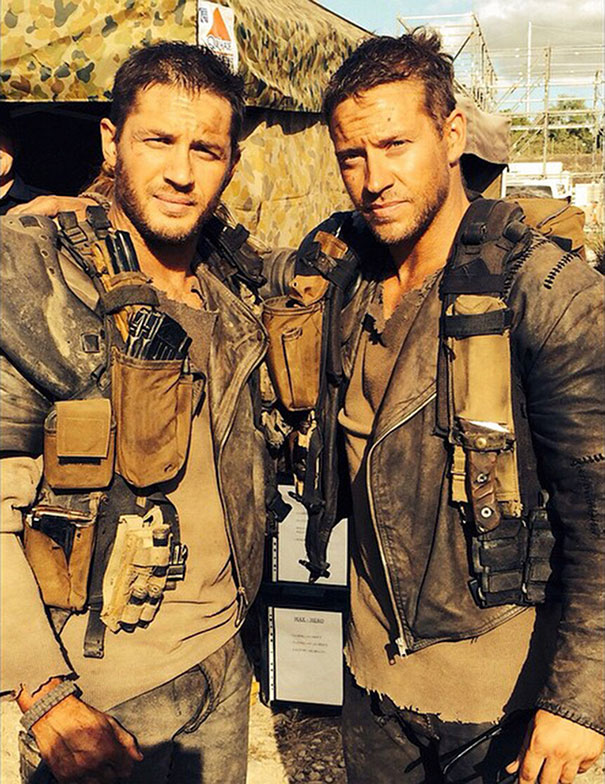 3. Anthony Molinari Doubles for Mark Ruffalo in Now You See Me 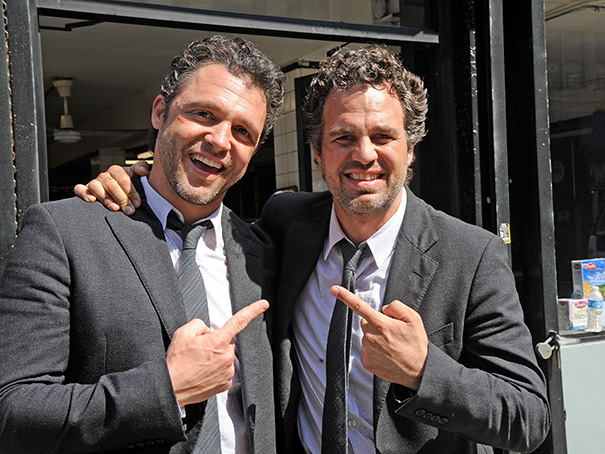 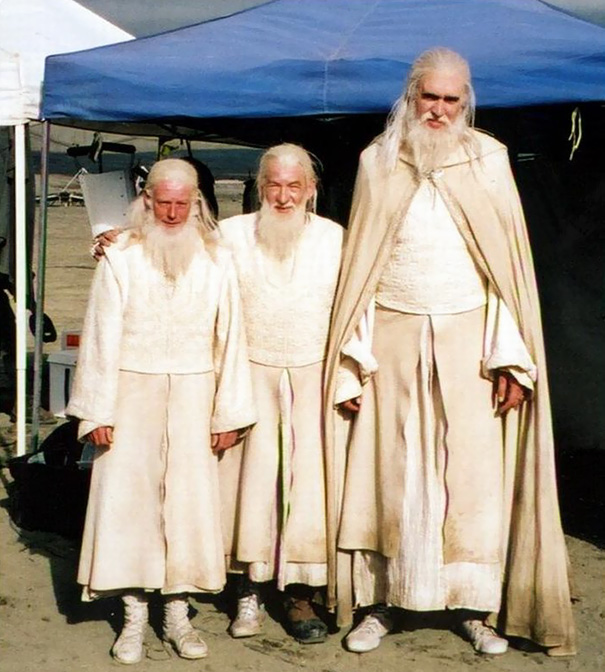 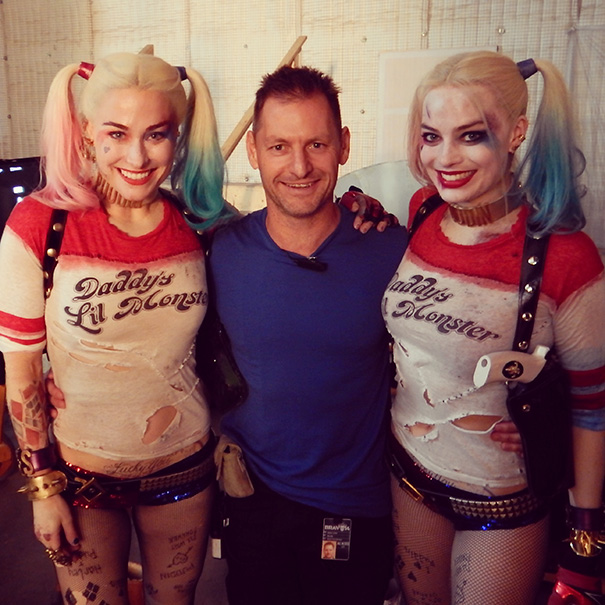 Mercedes-Benz’s Viano Marco Polo Looks Like a Normal Van, But Step Inside? It’s a Mini Home on Wheels