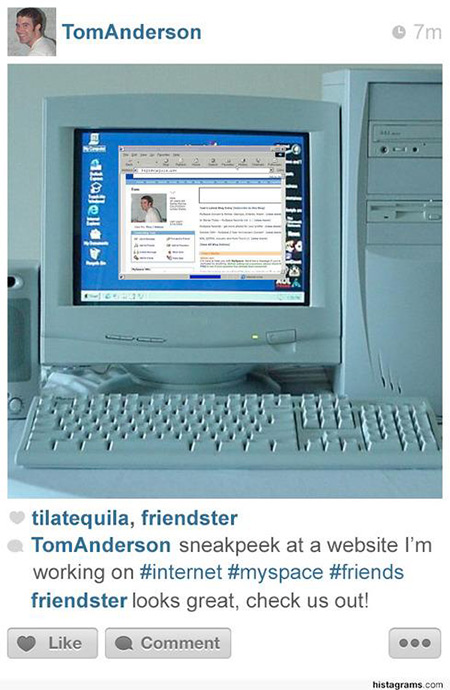 Myspace was founded in 2003 and was acquired by News Corporation in July 2005 for $580 million. From 2005 until early 2008, Myspace was the most visited social networking site in the world, and in June 2006 surpassed Google as the most visited website in the United States. However, times have changed, and it was acquired by Specific Media Group and Justin Timberlake for a mere $35-million in 2011. Continue reading to see more.