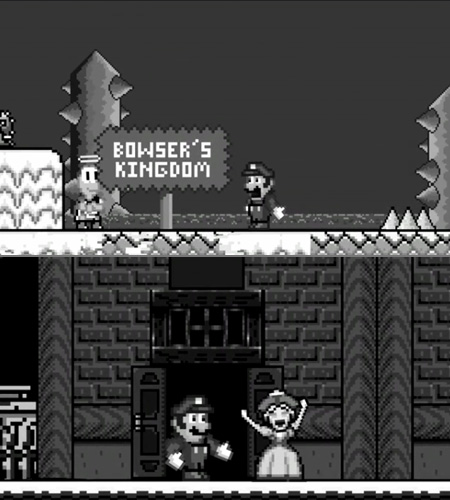 If you’ve never watched It’s a Wonderful Life, an American Christmas drama released in 1946, the “film stars James Stewart as George Bailey, a man whose imminent suicide on Christmas Eve brings about the intervention of his guardian angel, Clarence Odbody (Henry Travers); Clarence shows George all the lives he has touched and the contributions he has made to his community.” This is what would happen if Luigi was the movie’s main character. Continue reading to watch.

How Clever Students Cheat on Tests