French artist Travis Durden has created a post-apocalyptic series to celebrate the release of Batman v Superman. He collaborated with several photographers who document abandoned architectural spaces around the world. Durden used 3D software to recreate elements from the Dark Knight’s world, like the Batmobile, and then seamlessly blends them into these decaying environments. “I wanted the final images as real as possible, as if Batman really spent time in these abandoned places,” adds Durden. Continue reading for more pictures. 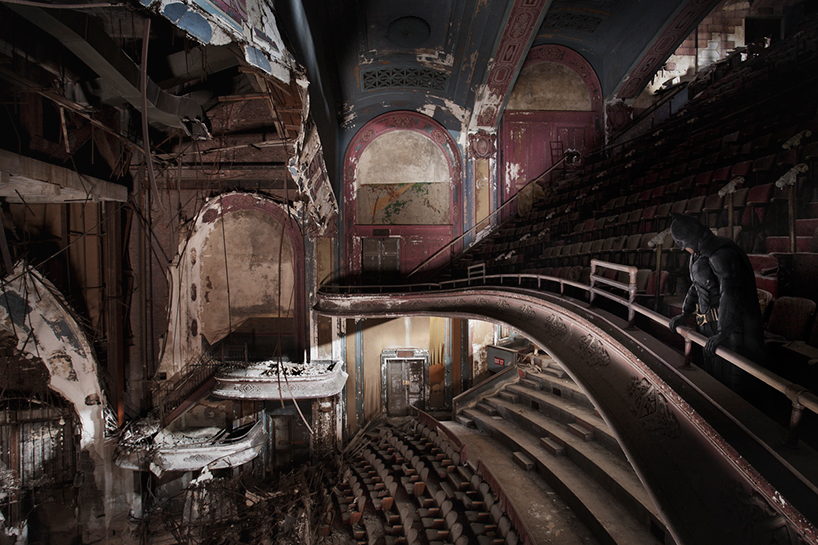 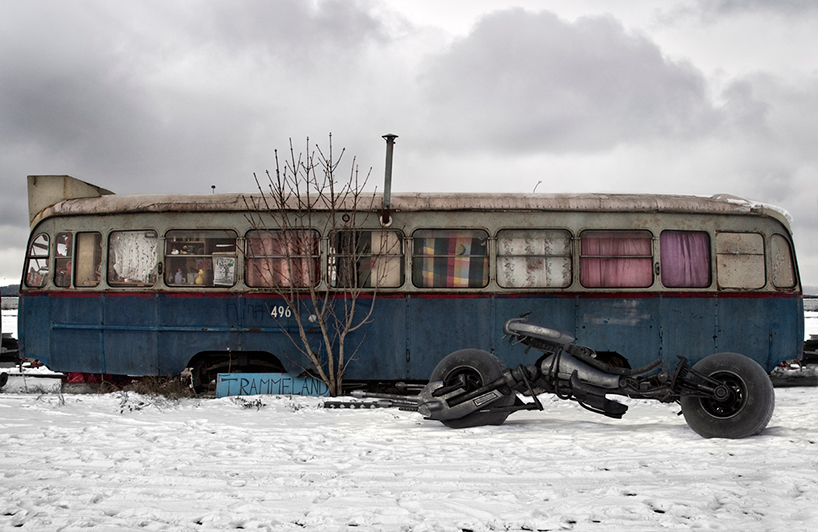 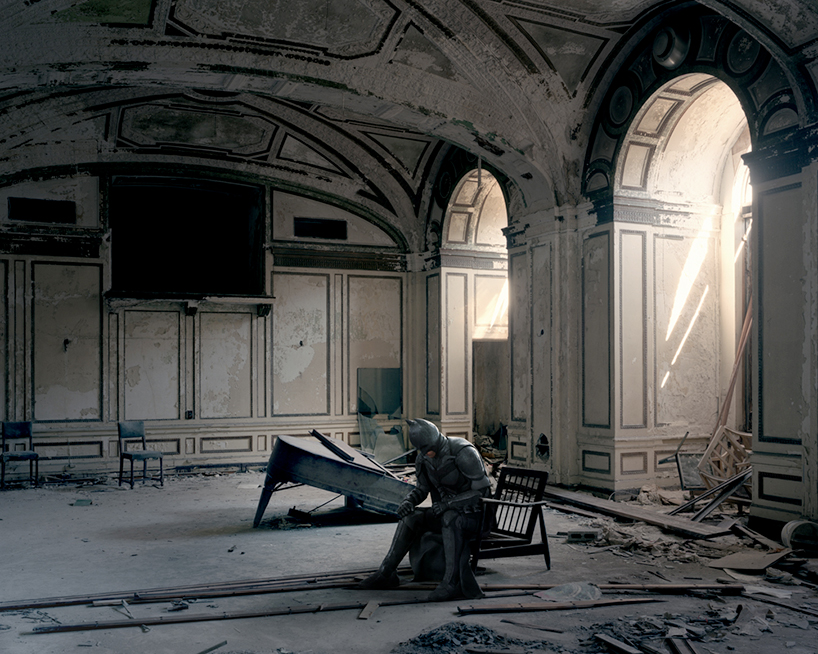 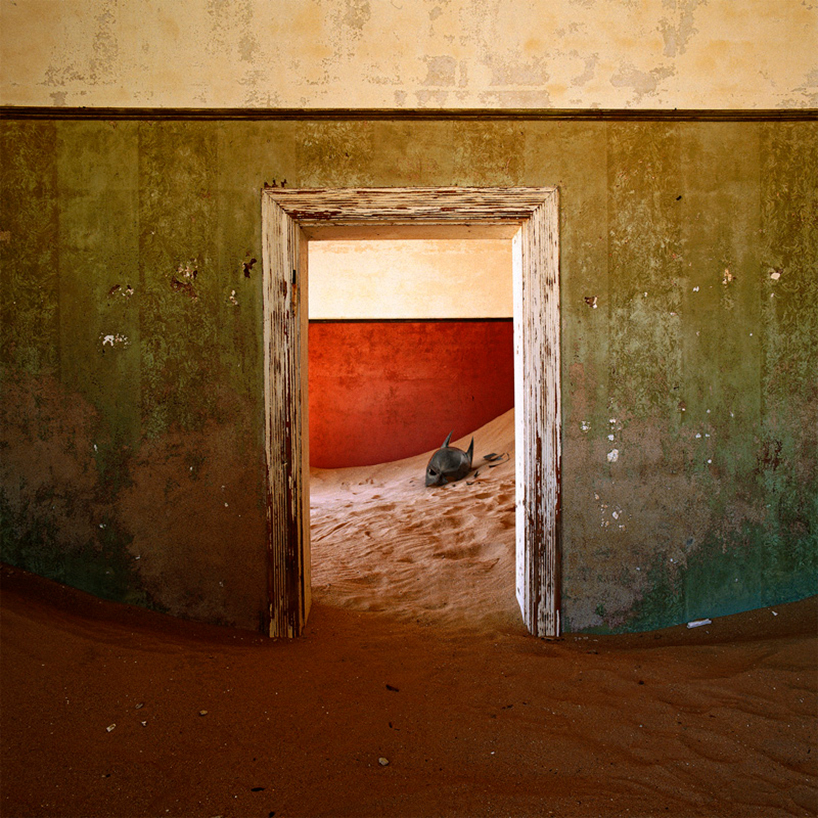 “The artist has a love of Hollywood movies, as can be seen from his pseudonym, which is based on characters from two of his favourite films (Travis Bickle from Taxi Driver and Tyler Durden from Fight Club). He says his works aim to illustrate how the natural life cycle of myths and idols involves their destruction. He has previously used digital technology to sculpt the heads of Star Wars figures out of faux-marble and place them on the bodies of statues in Paris’s Louvre museum,” according to IB Times.

When DeLorean Meets CLK-GTR, You Get the Mercedes-Benz C112 Prototype

If Tablets Won’t Do, Get Lenovo’s ThinkPad 11E 11.6″ Ultraportable Win10Pro Laptop for Under $200 Shipped – Today Only