Marco Schembri, an industrial designer from Italy, decided to show how famous logos would look if they used their own products, starting with none other than the golden arches. Now if one were to eat their daily, adding on a few pounds would be inevitable, and it shows in the redesigned version of their logo. Other examples include: Gillette being cut into pieces with a razor, Absolut vodka being slightly blurry, and lots more. Continue reading to see them all. 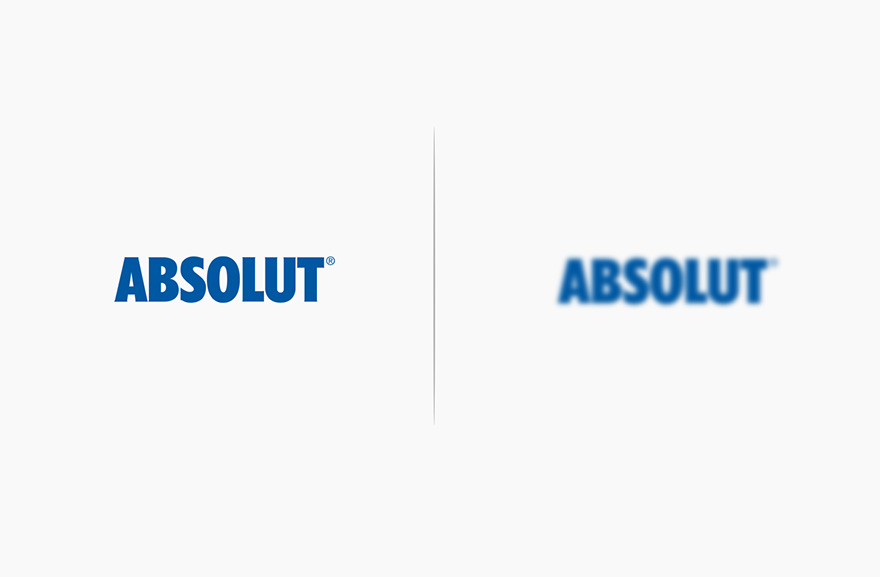 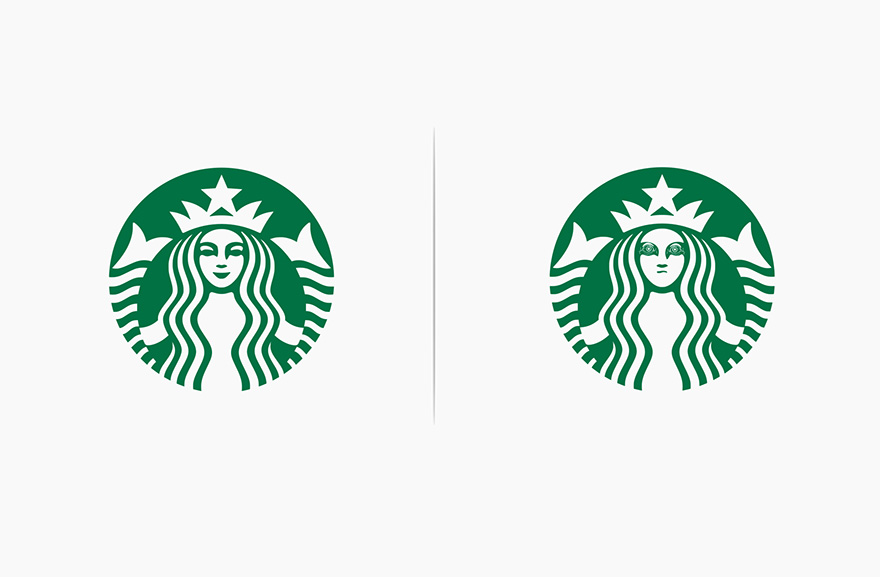 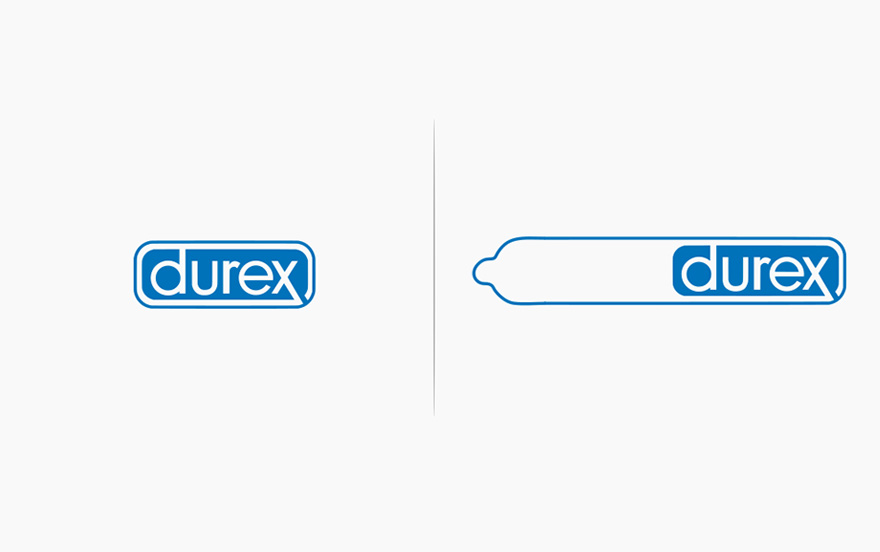 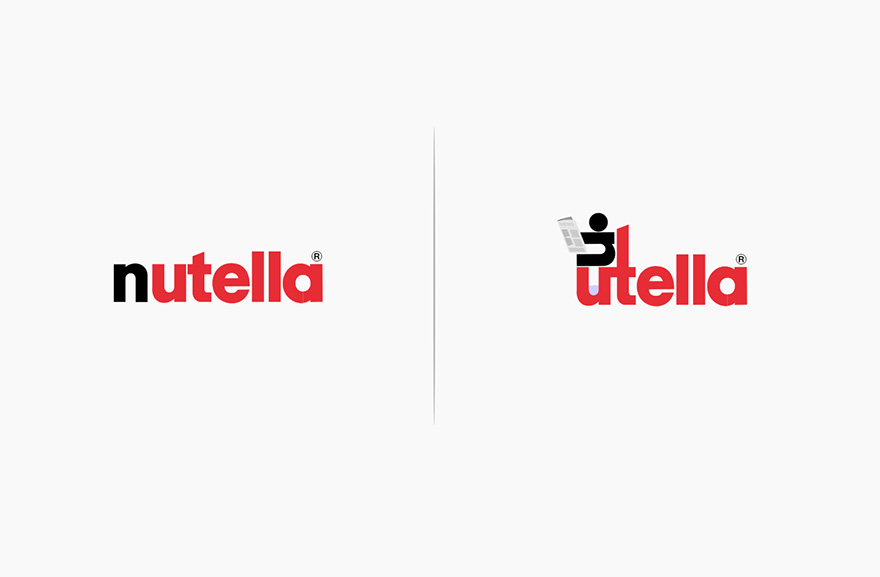 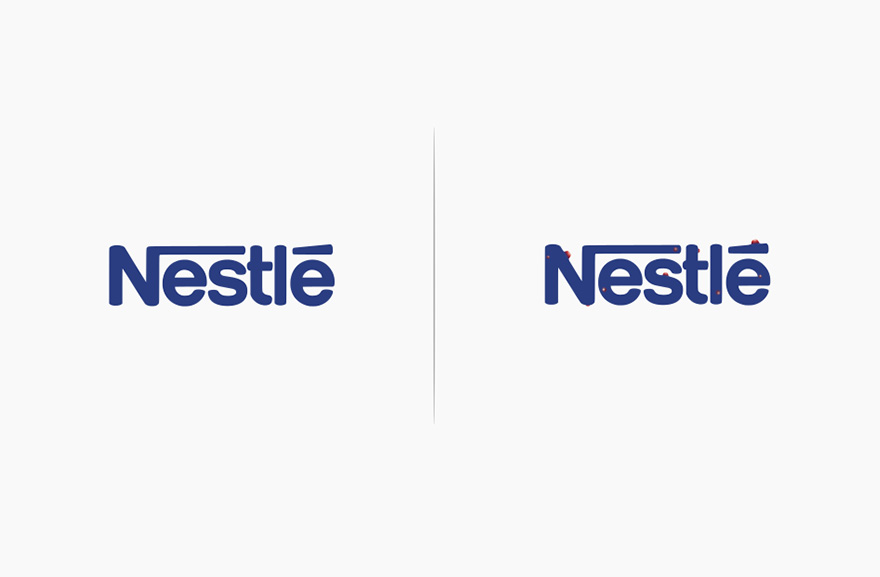 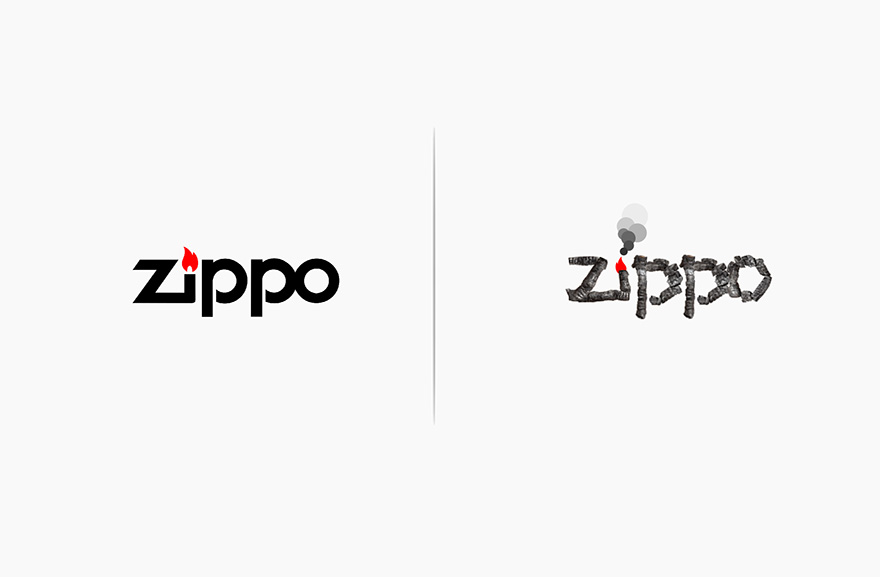 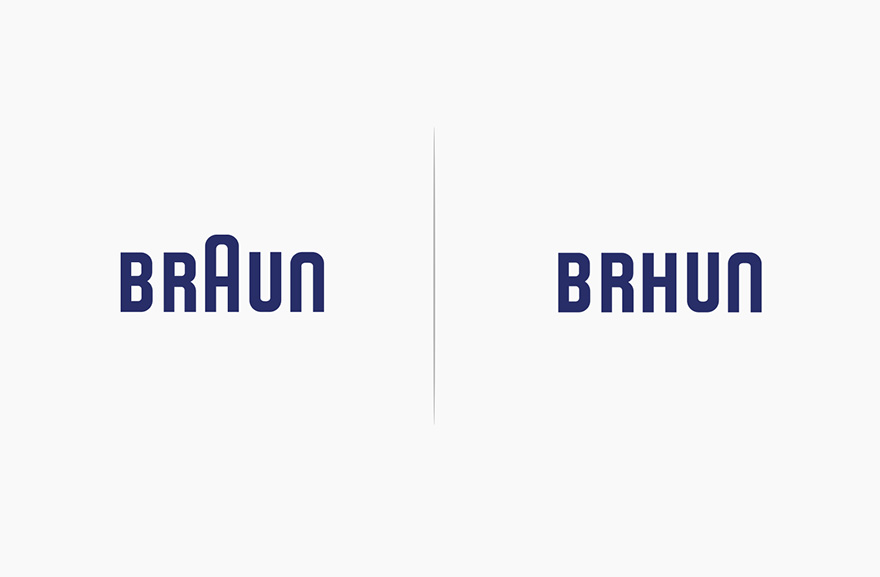 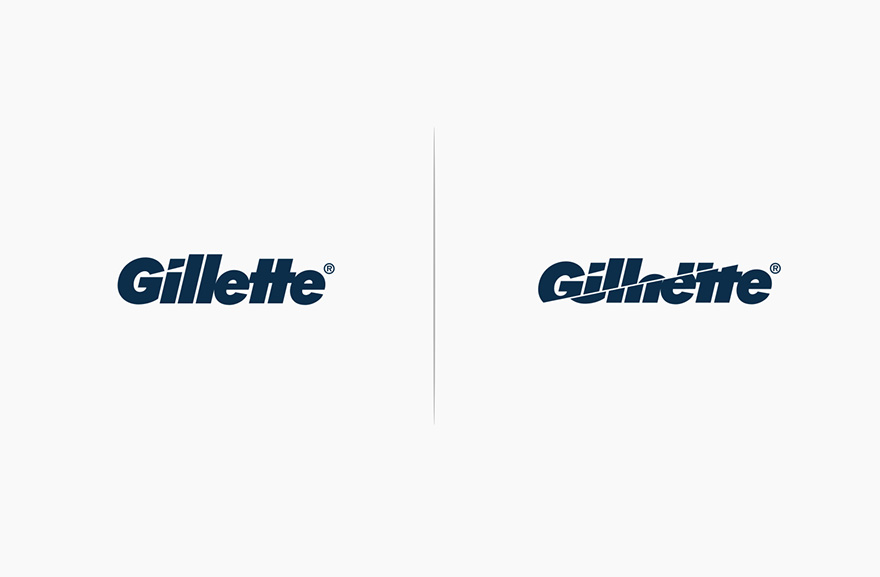 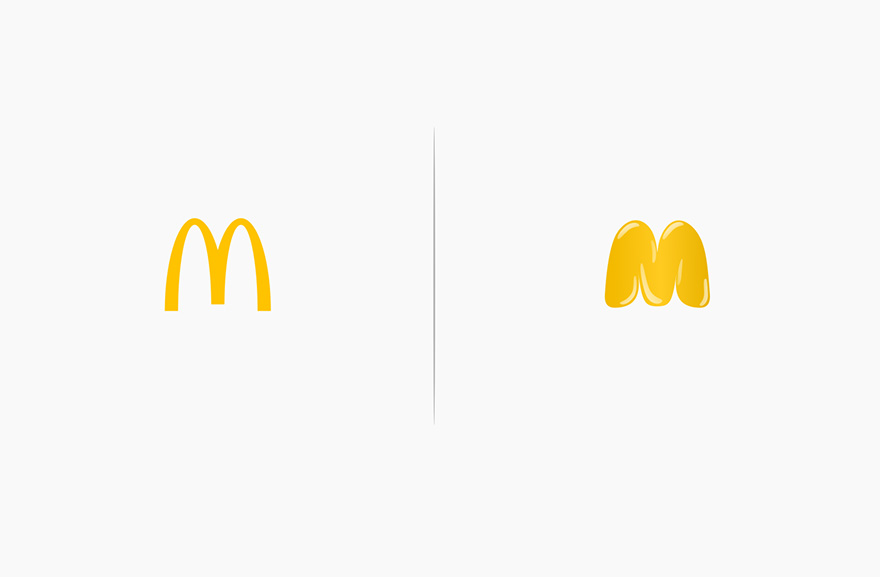 Etekcity’s 2 Pack Military-Grade LED Camping Lantern Double as Flashlights, Get a Pack for Under $16 – Today Only