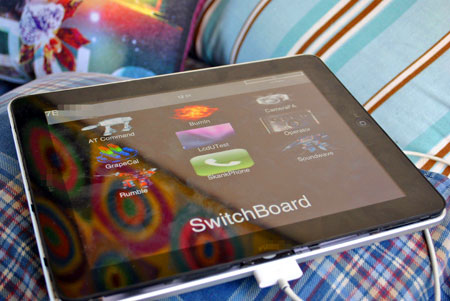 An early first-generation iPad prototype with two dock connectors recently surfaced on eBay, where it sold for a hefty $10,200. It’s a 16GB model and has all the identification numbers found on most prototypes from Apple. Continue reading for more pictures (click zoom for full-sized versions) and information.

It may or may not accept standard iOS 3.2 (it is running a beta version of iOS 3.2, again blurred out for safety reasons), but that would defeat the entire purpose of the prototype. It was built sometime around late 2009 or early 2010. The iPad has trademark dates of 2009, and the back numbers are XX-ed out considering that the specs had not been finalized.

Super Mario Bros. Fish Aquarium Might be Coolest Ever