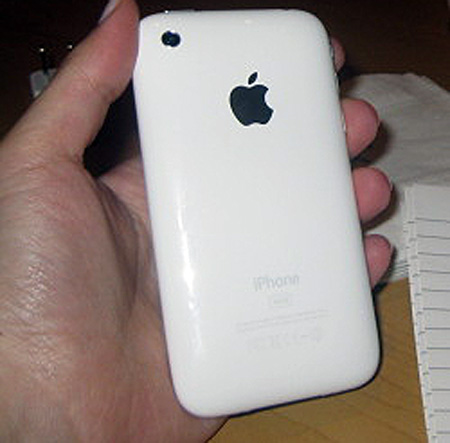 Finally, the first hands-on iPhone 3G pictures have just surfaced of both the white and black models. Early reports state that the “back is glossy and smooth” along with being a bit more rounded than its predecessor. Click here for first picture in gallery.