Apple’s successors to the iPhones 8, 8 Plus and X are speculated to be revealed around September 2018, or exactly one year after the iPhone 8 launched. The latter is rumored to get a 6.5″ OLED display, smaller notch, and possibly the return of the gold color option, which wasn’t available with the iPhone X. Continue reading for another video, more pictures and information. 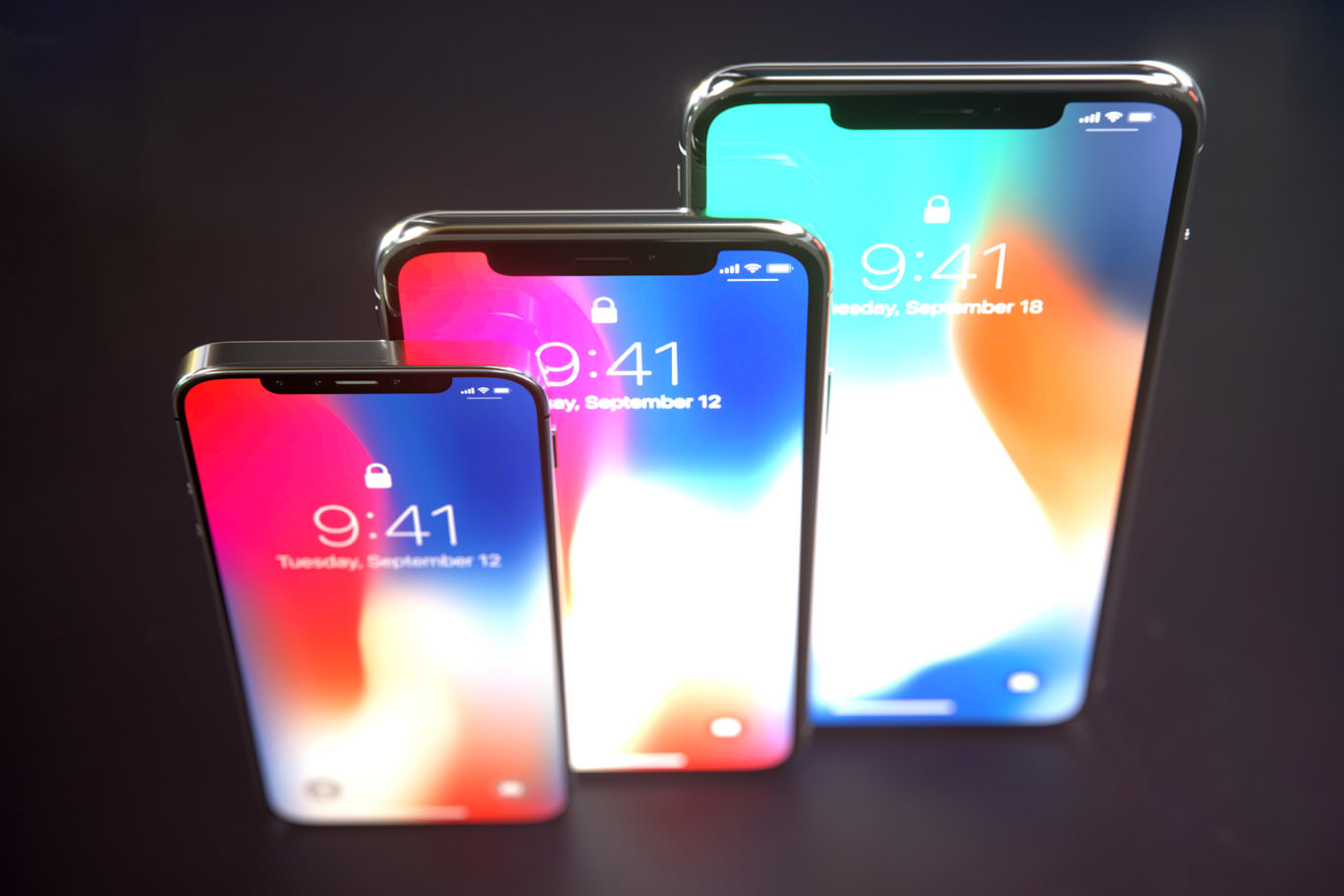 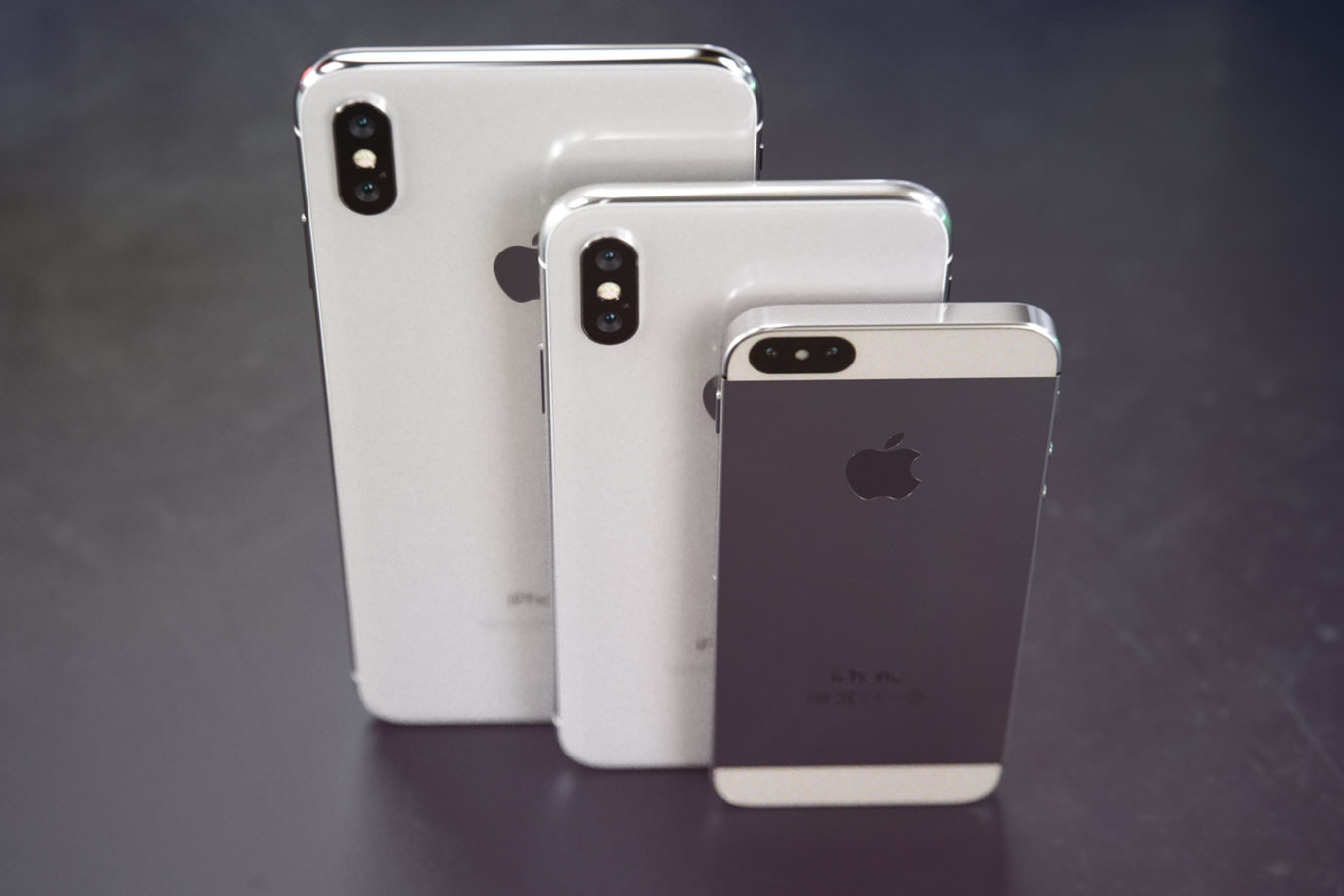 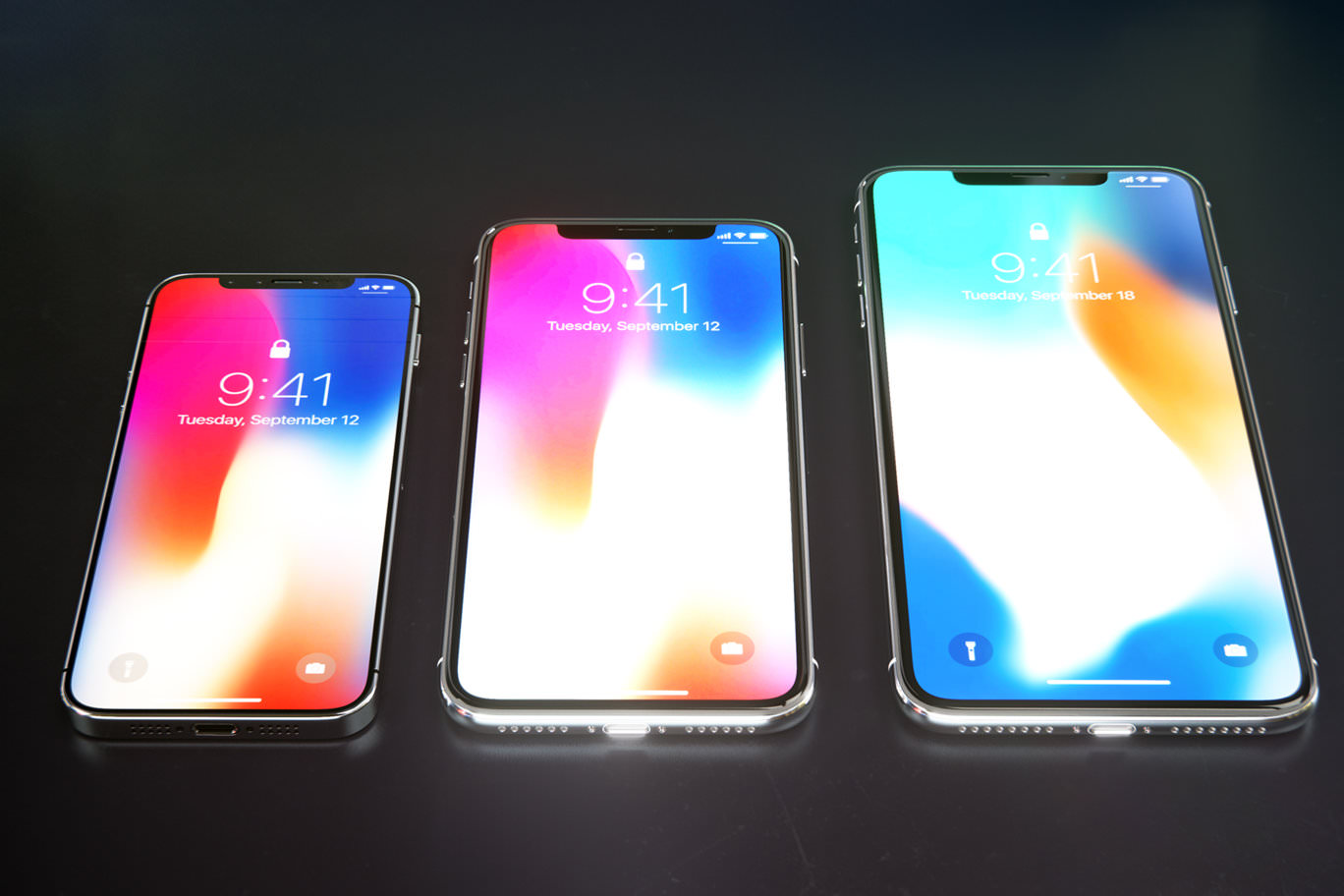 “Digitimes Research senior analyst Luke Lin said that Apple is leaning towards releasing two LCD-based iPhones in 2018. One of these LCD models will be 5.7in to 5.8in, and the other from 6.0in to 6.1in. Lin claims that Apple is considering a larger 6.4in to 6.5in OLED model to replace the iPhone X, reports MacRumors. There are also reports appearing that suggest Apple is looking into using Micro LED screens. These could initially appear on the Apple Watch, as was the case with OLED, but eventually be used for the iPhone,” according to MacWorld.

Tianducheng in China is a Knockoff of Paris, France, the Eiffel Tower Included