Photo credit: Hasan Kaymak
This year’s new iPhone lineup has just hit the market, but Apple analyst, Ming-Chi Kuo, has just released a report with a few details about next year’s models. Apparently, Apple will still use the same 5.8-inch (OLED), 6.1-inch (LCD) and 6.5-inch (OLED) panels, while either reducing the notch, or completely eliminating it, similar to the new iPad Pro. Other upgrades could include: an A13 processor, improved Face ID sensors, a triple rear cameras setup, and possibly Apple Pencil support. Read more for additional pictures and information. 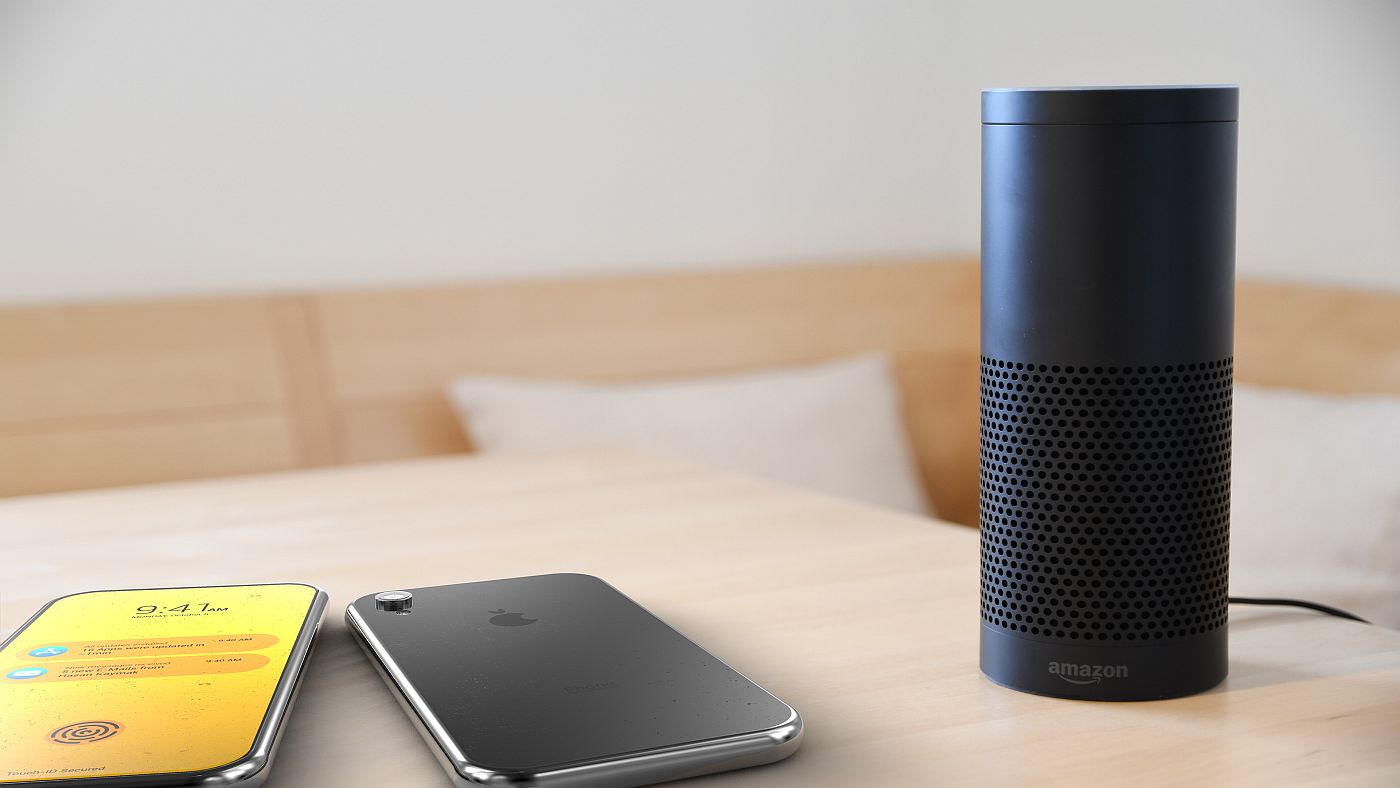 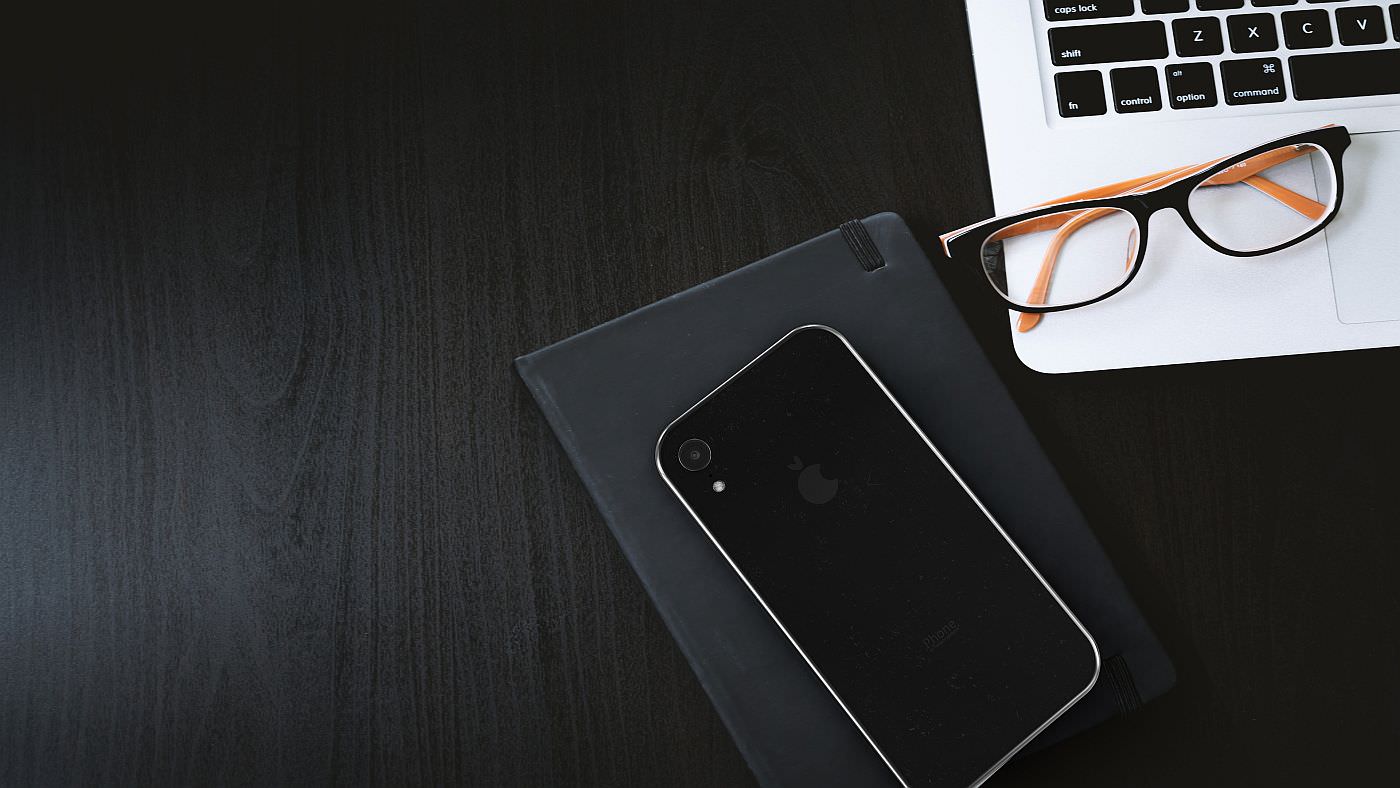 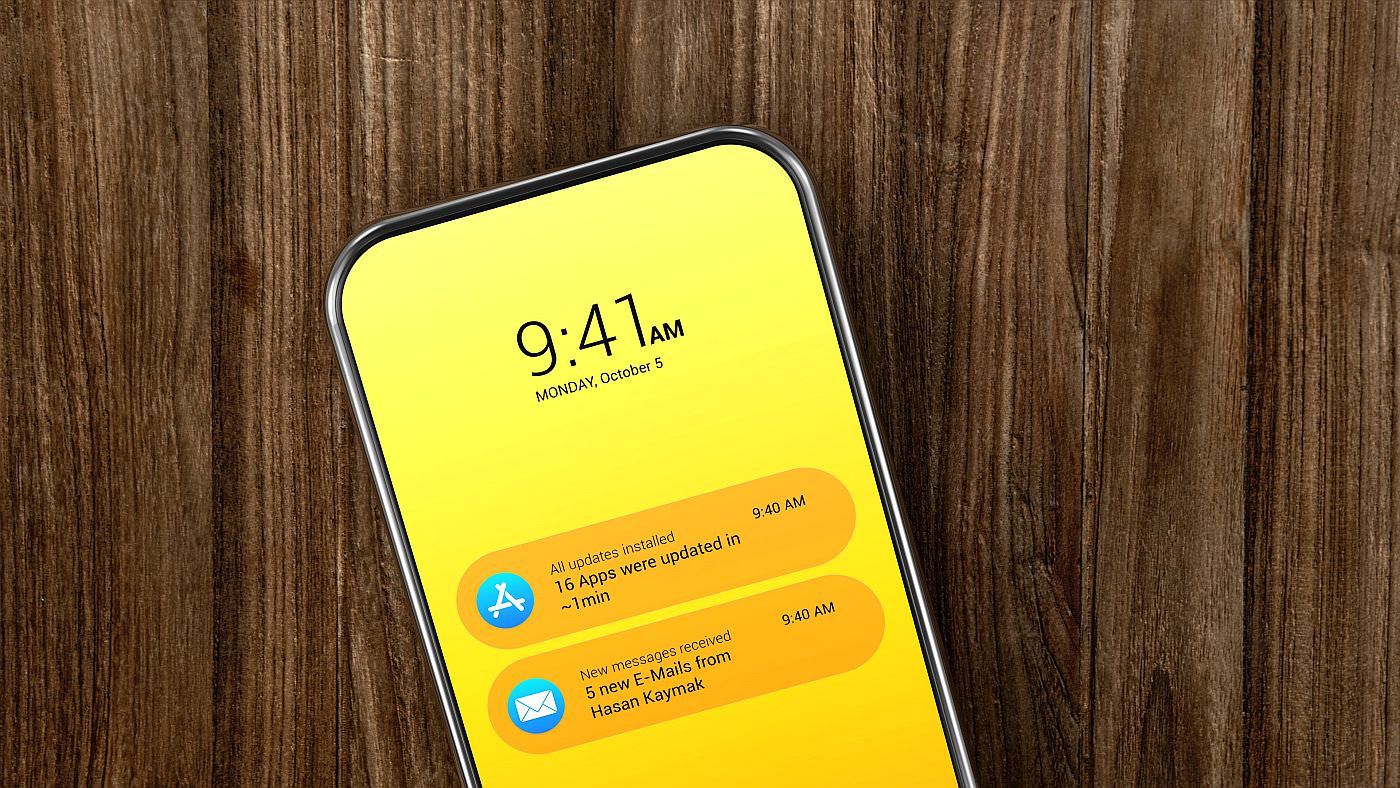 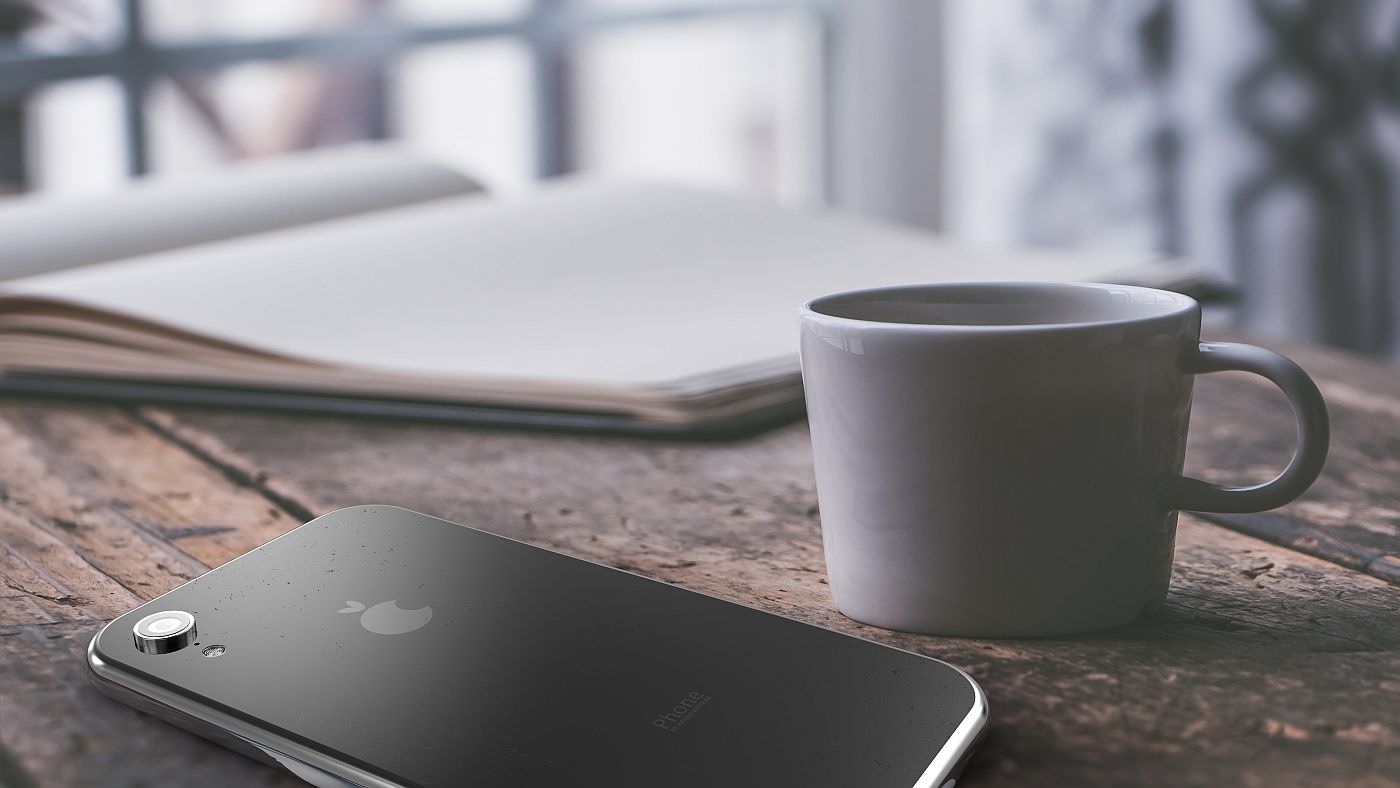 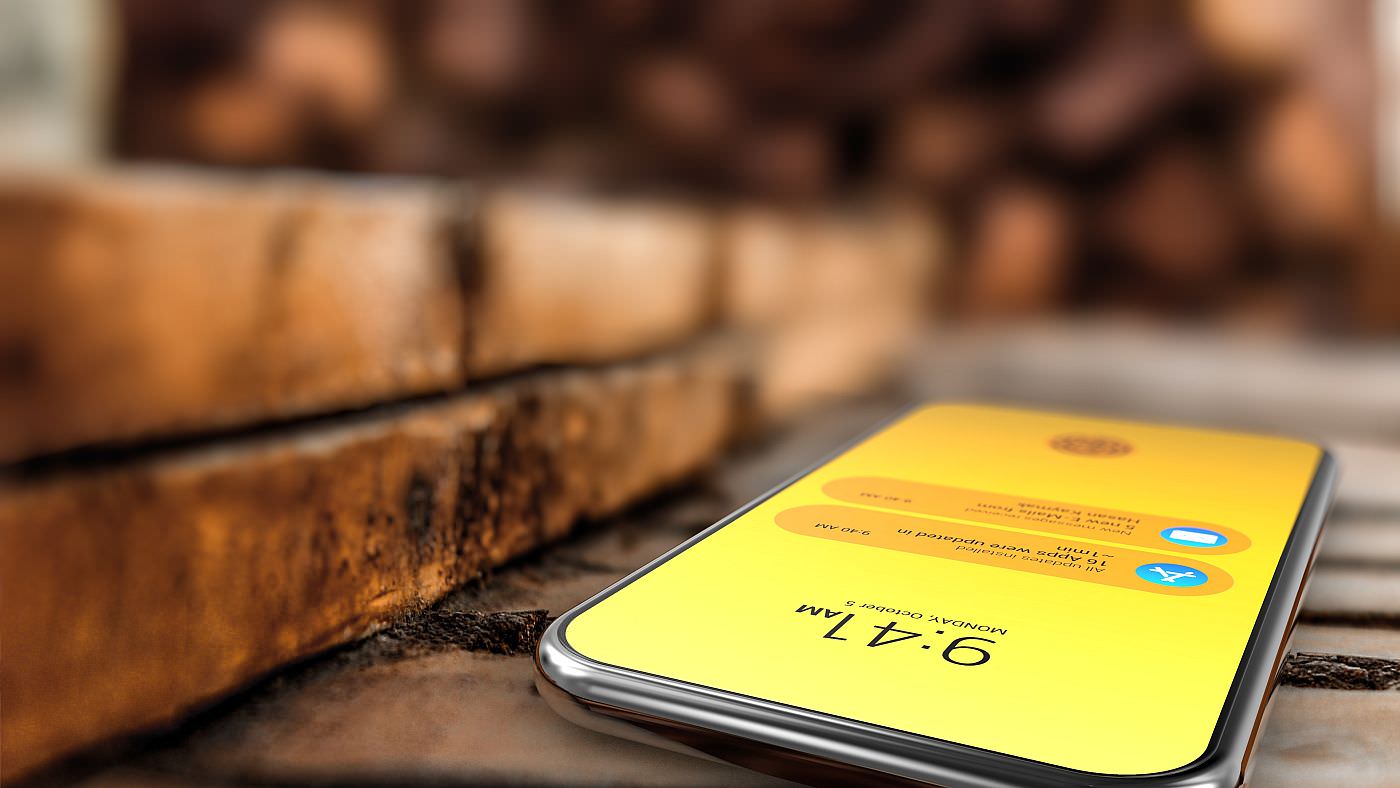 “If you’re hoping for a major design change next year, you may be out of luck. It sounds like the iPhones will be very much like the iPhone XS and iPhone XS Max. Kuo said in another note to investors that the 2019 iPhones will likely have the same IP-68 rated water resistance as the 2018 lineup,” reports Cult of Mac.

This Functional DeLorean Hovercraft Can Be Yours for $45,000