Keanu Reeves may be filming The Matrix 4 right now, but his most recent portrayal of assassin John Wick has left some auto enthusiasts longing for his Ford Mustang Mach 1, nicknamed “Hitman”. Oklahoma-based Classic Recreations is now offering replicas of this vehicle, based on a restored 1969-79 body or a brand new reproduction. Read more for additional pictures and information. 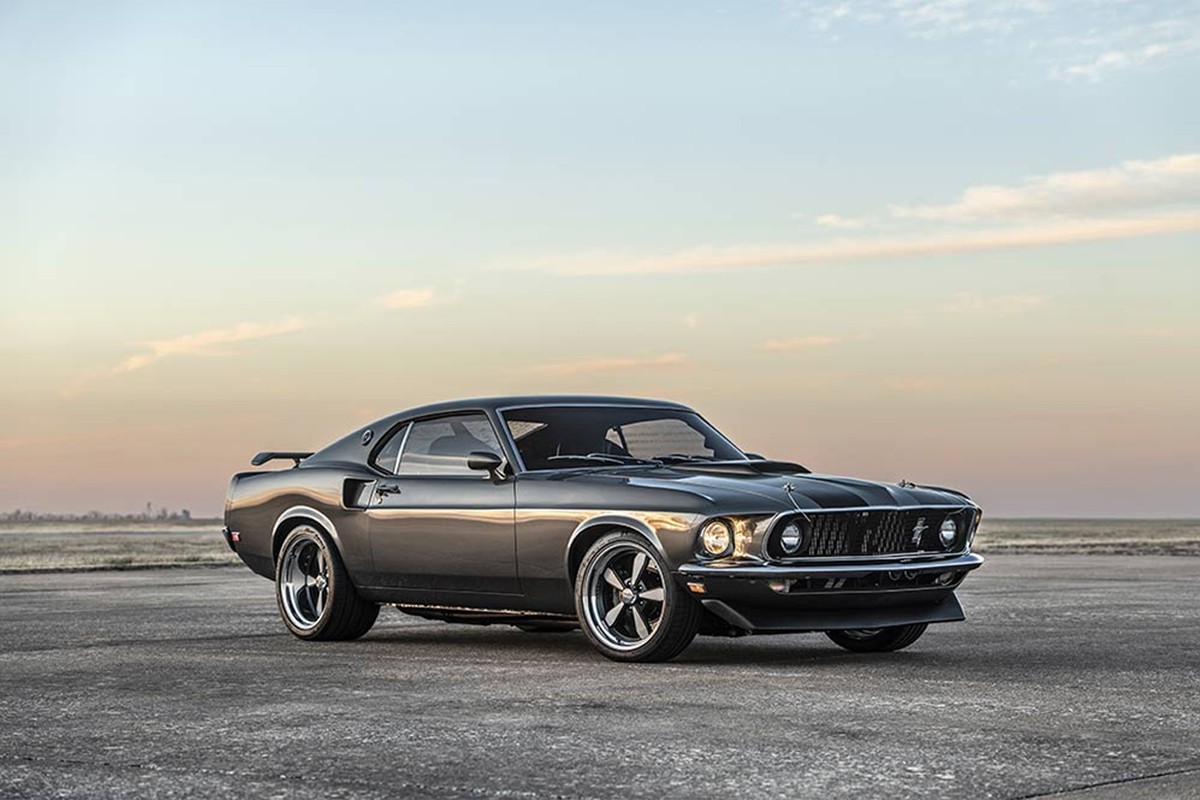 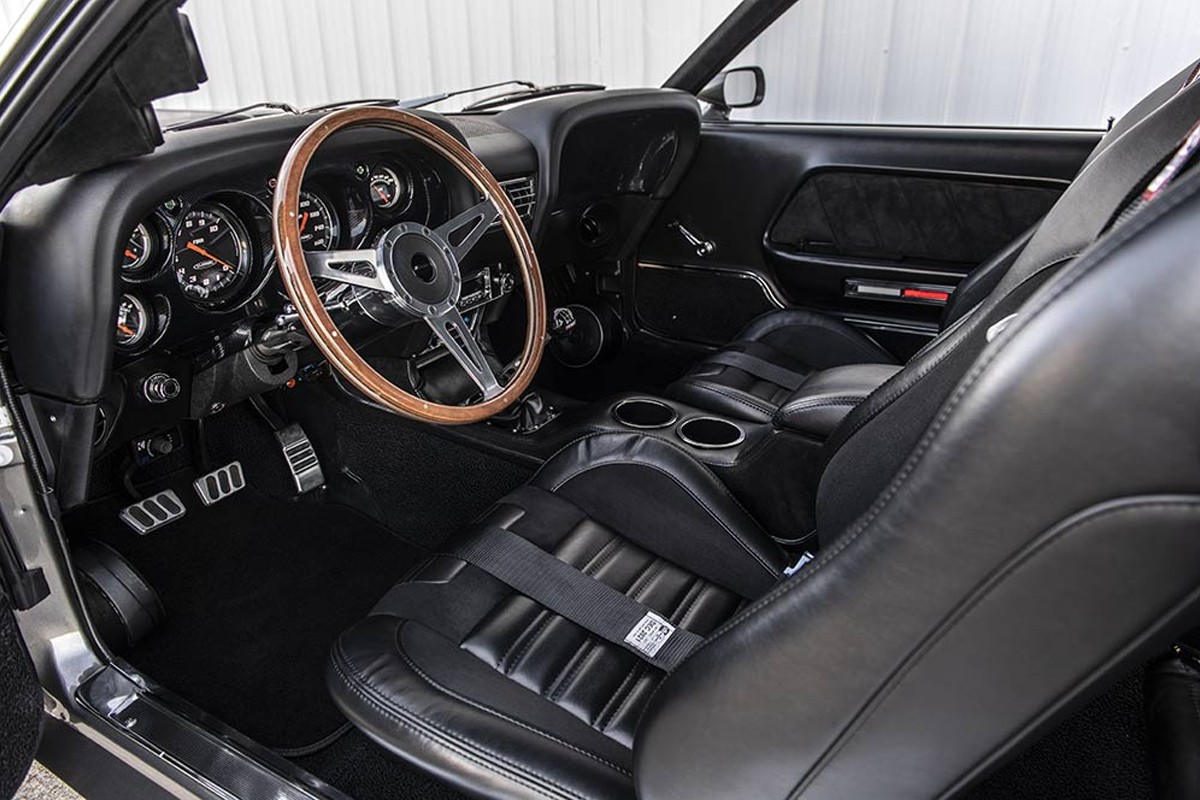 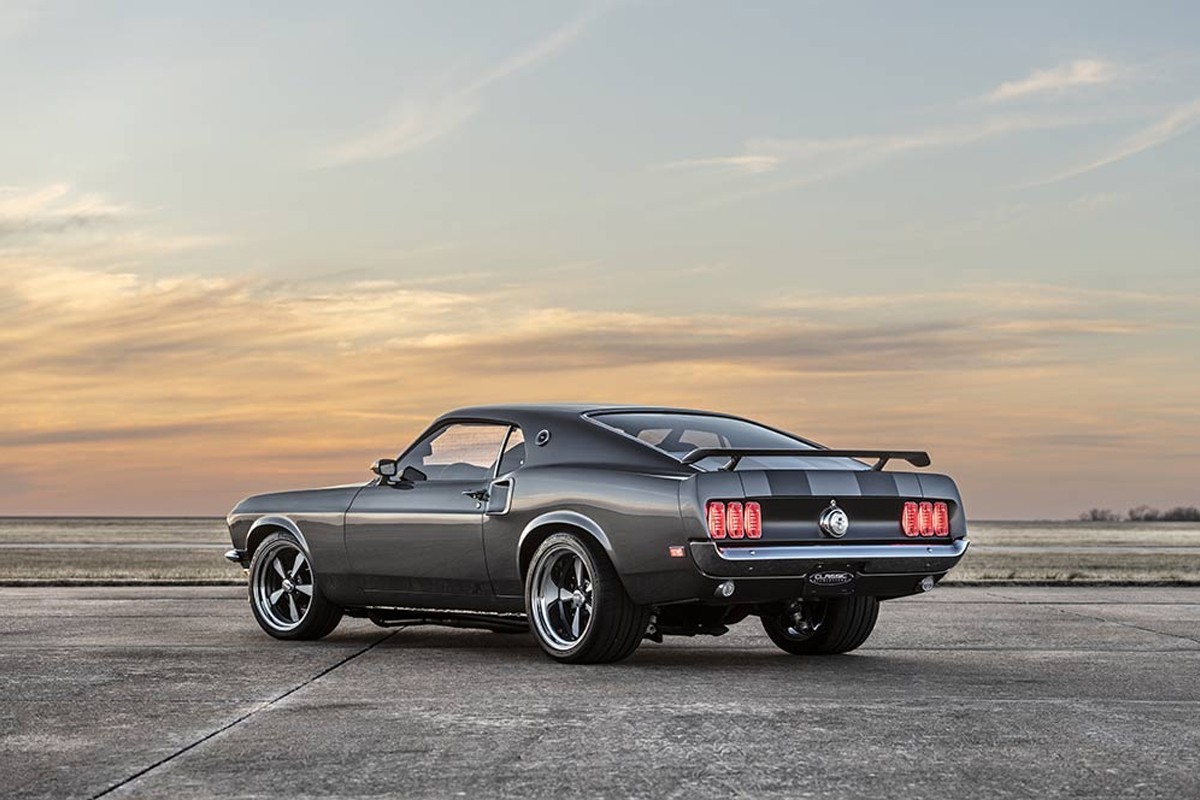 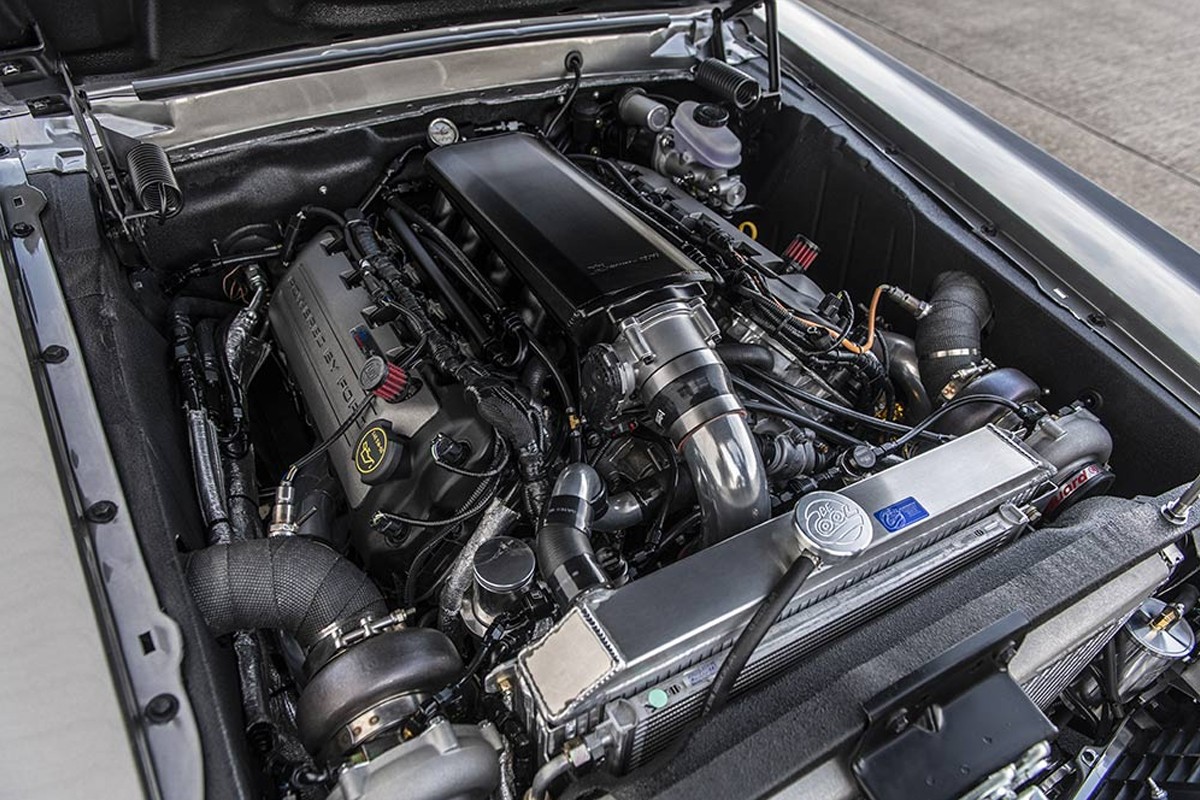 You can choose from several engines, including a top-of-the-line 5.0-liter Coyote V8 engine producing 1,000 horsepower. Other options include a Boss 302 intake, front / rear coilovers and a manual / automatic Tremec transmission. One caveat: it’ll cost you $169,000.

2020 Zero SR/S Electric Motorcycle Unveiled, Has Up to 201-Miles of Range