You may have seen renders of a purported Lamborghini SUV, but it’s finally been confirmed, the MLC will go into production and be released as possibly a 2014-2015 model. Its power “will come from the Gallardo’s V10 with something between 550-600bhp and will cost the best part of $200k.” Continue reading for one more picture – *correction – the company’s first modern SUV.

Ed says that the Lamborghini SUV is very similar to the leaked photo we ran a while back (a cleaned-up version is at the top) and is Q7 in size, X6 in profile and Cayenne in stance. The wheels are very different – and 24″ with carbon spokes – and the line running through the doors is more pronounced. 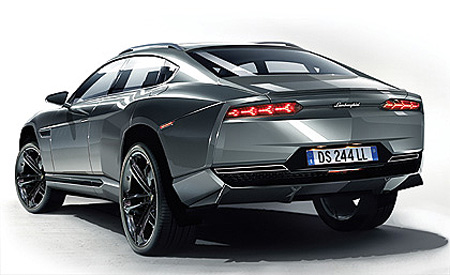 Keret House in Poland Set to be Narrowest in the World