A leaked Microsoft Xbox 720 (codenamed Durango) document states that the new console will feature always-on DRM and mandatory hard drive game installs. According to ExtremeTech: “If this system ends up being confirmed, then that means optical discs would most likely just serve as a software backup for the person who installed and activated the game, just in case something happens to the data on the HDD.” Continue reading for one more picture and additional information. 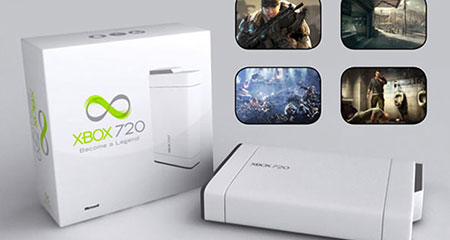 The key section of the leaked document can be found in paragraph 6, which states that “every Durango console will include a hard drive big enough to hold a large number of games. The machine will also not support play from the optical disc. The next paragraph details how games will ship on Blu-ray discs, must be installed, but will allow play to start as the installation is happening.”