The 1,580-piece LEGO Technic 42096 Porsche 911 RSR has been officially unveiled, and it’s loaded with functional parts, including an authentic rear wing with ‘swan neck’ mounts, detailed cockpit, working differential, as well as an independent suspension. It measures 5-inches high, 19-inches long and 7-inches wide, while also offering realistic placement of the engine. Read more for a video, additional pictures and information. 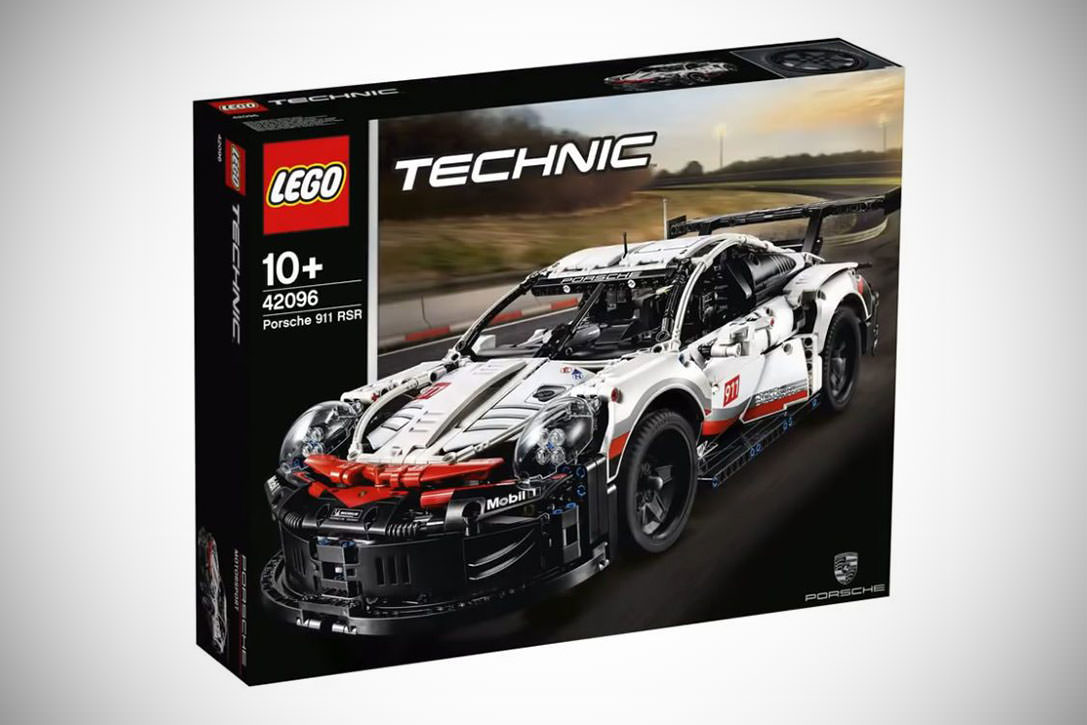 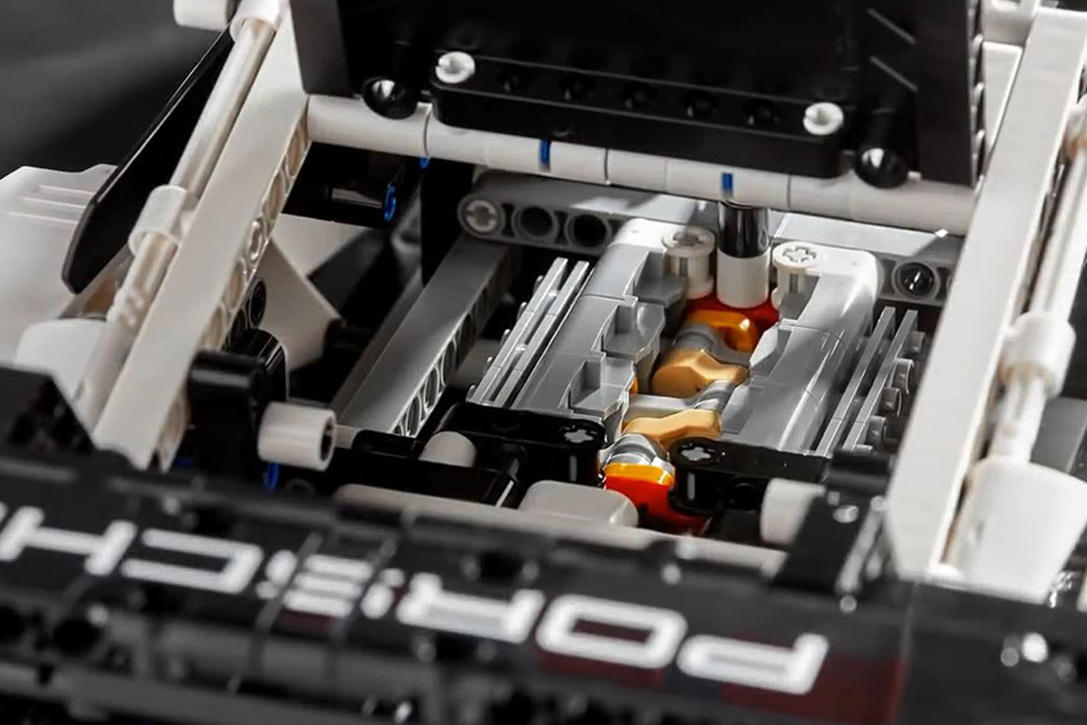 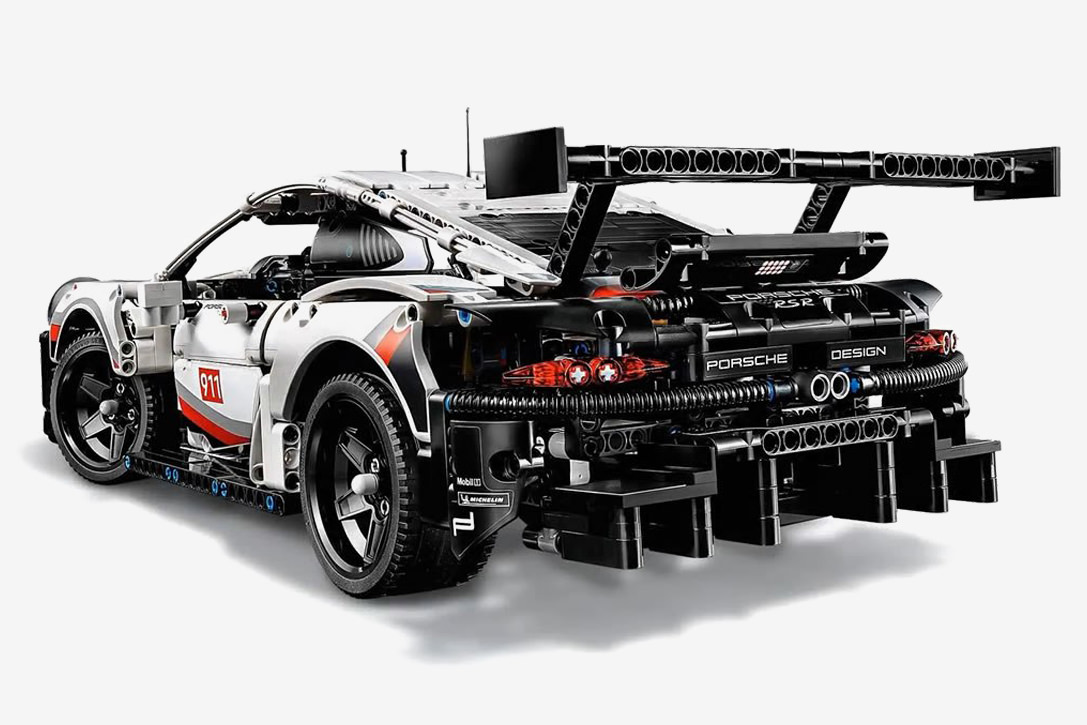 “A quick analysis shows that the old GT3 RS is 1100 pieces bigger than the new RSR; this is due to a very complicated manual gear box mechanism in GT3 RS. The new 42096 Porsche 911 RSR will be available starting January 1, 2019 with the price tag of 149,99 Euro in Europe. Prices for the North America are yet to be confirmed, but we expect it to be $179 us the US and $229.99 in Canada,” according to Brothers-Brick.