Unlike its predecessors, the LG G4 comes in a leather back version, which has previously been done as an option on the 2014 Moto X. Rather than use a simple tacky leather shell, LG went further and added stitching, in which actual thread is pierced through the leather with a sewing machine. It features a a 6-core Snapdragon 808, 16-megapixel rear camera, 8-megapixel front camera, 3GB of RAM, 32GB of storage, and it runs Android 5.1. Continue reading for a hands-on video, more pictures and additional information. 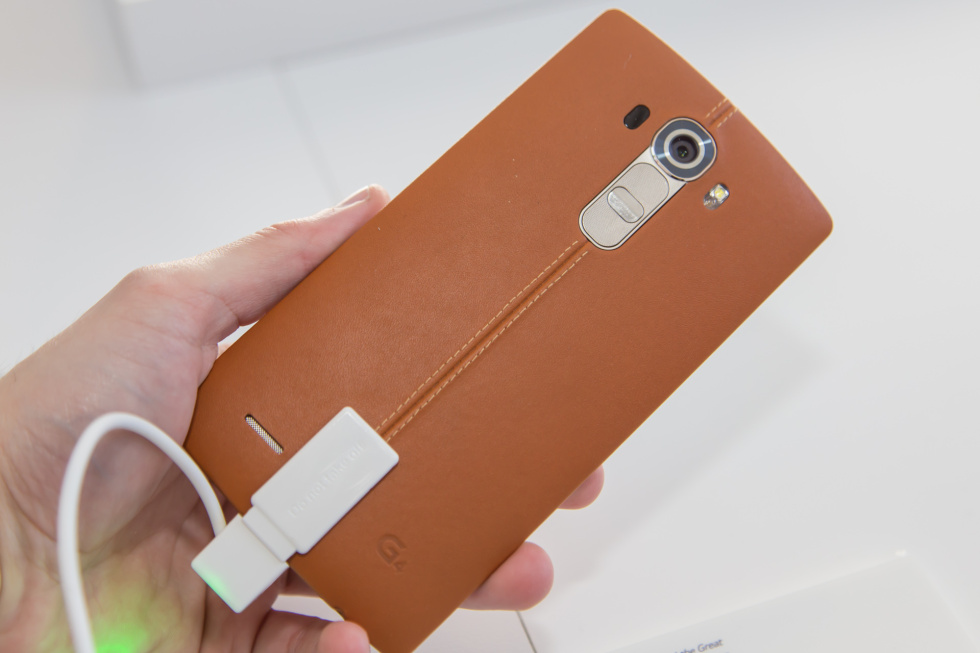 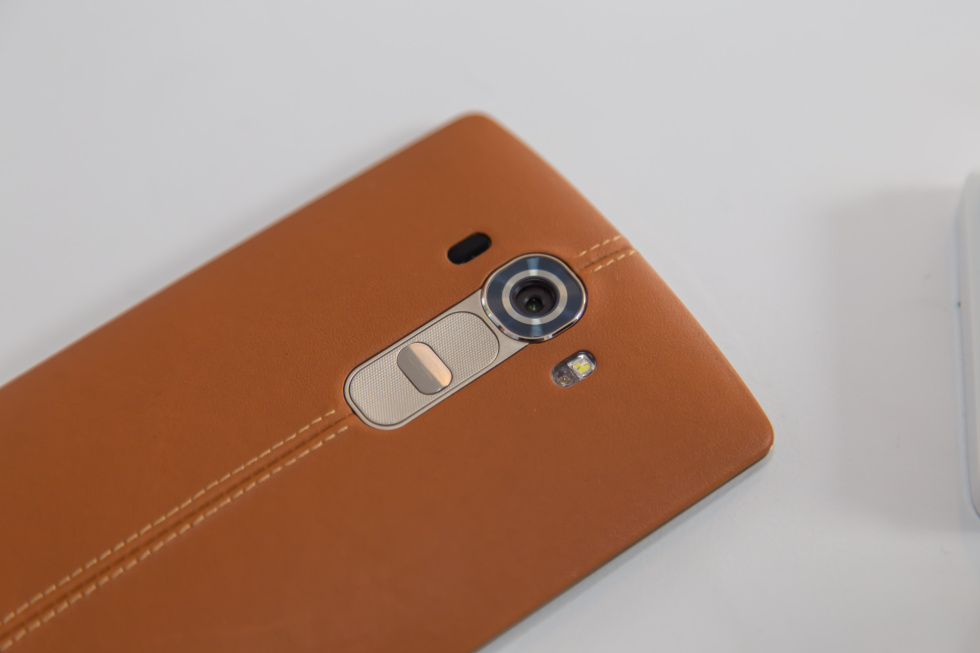 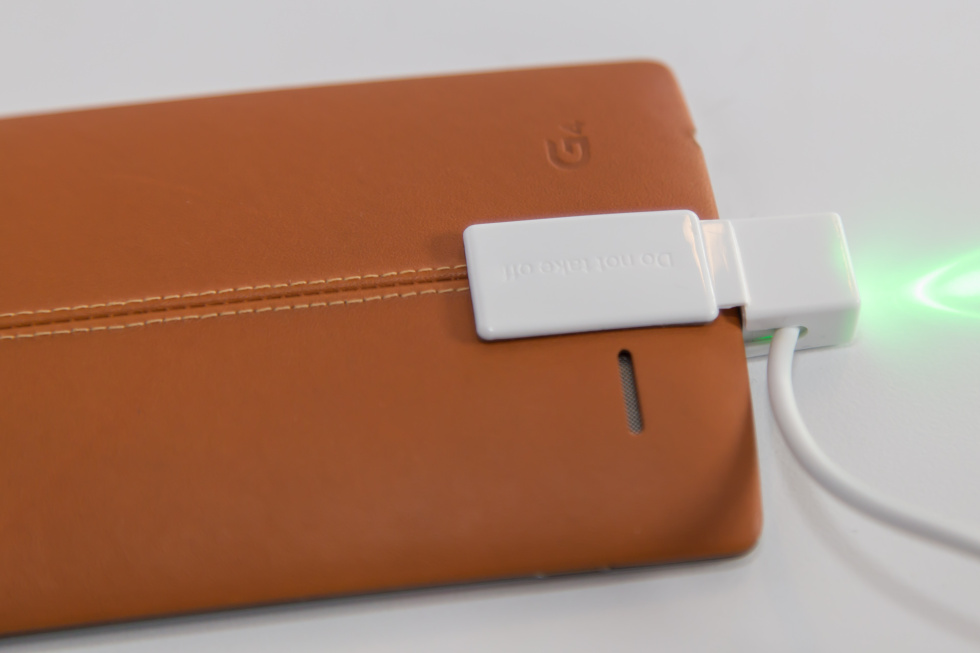 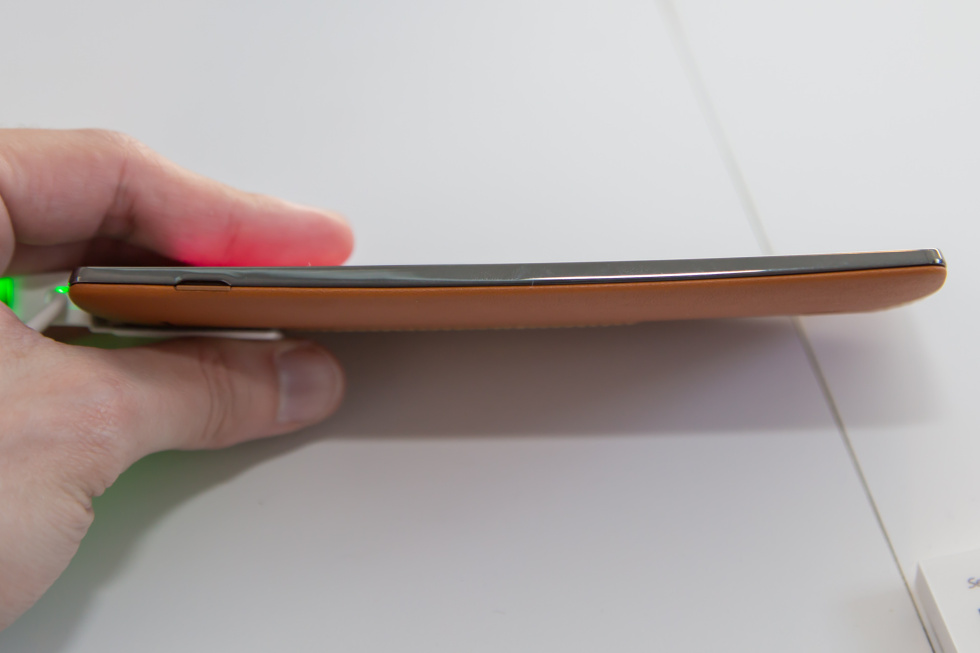 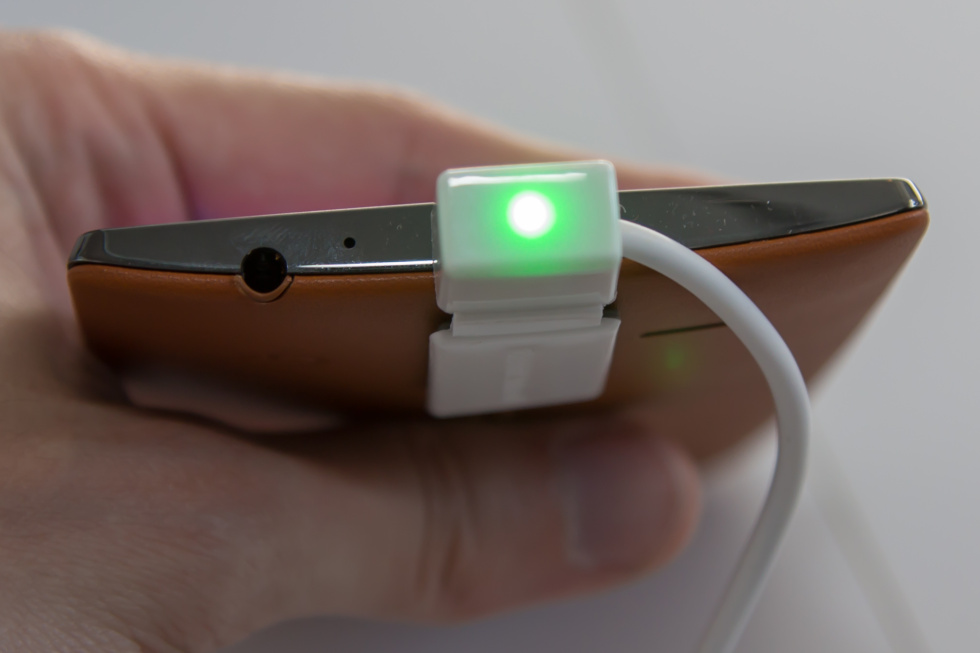 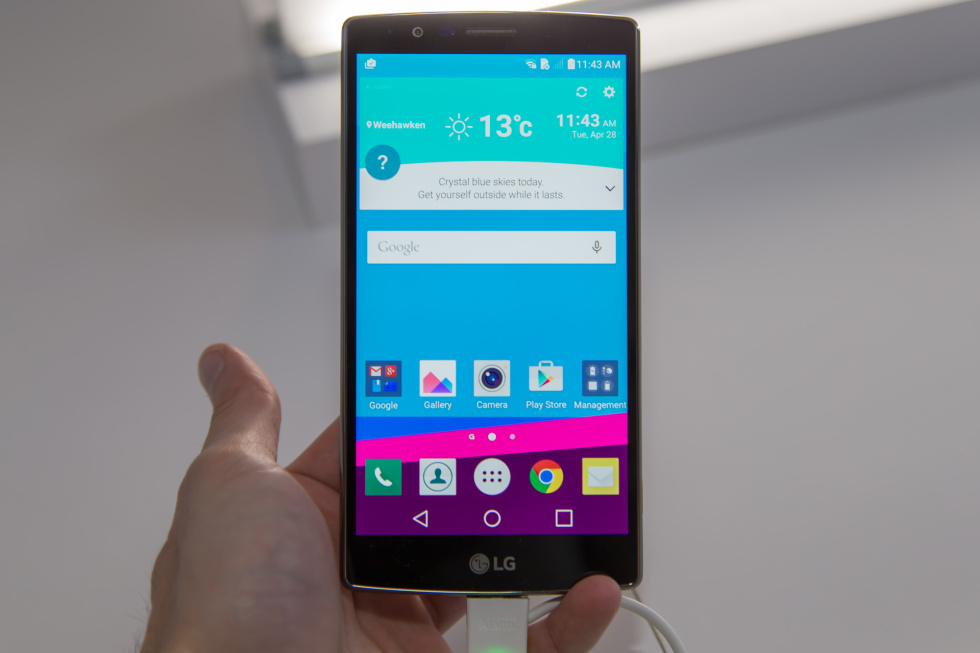 “Like the G3, the G4 sports a 5.5-inch 1440p screen. Again, that’s more pixels than are necessary, so it’s a waste of power. The screen looks great, though. LG has equipped the G4 with something called an ‘IPS Quantum Display.’ The company says the new display tech has 20% better color reproduction, is 25% brighter, and has a 50% increase in contrast ratio. Unfortunately, the company doesn’t say what these numbers are compared to,” reports Ars Technica.