Reddit user “MeTarzanYouJane” tried taking pictures of a full moon, but accidentally captured a mysterious ghoulish figure while in burst mode. This isn’t a lens artifact the uploader says, as the figure casts a shadow. “The time frame between the two photos was approximately 2 seconds. What interested me is neither of these family members have heard of photo shop; much less used it. This was taken in the front yard of a house they had recently purchased and hadn’t even completely moved into,” adds the user. Continue reading to see the two individual images and for more information. 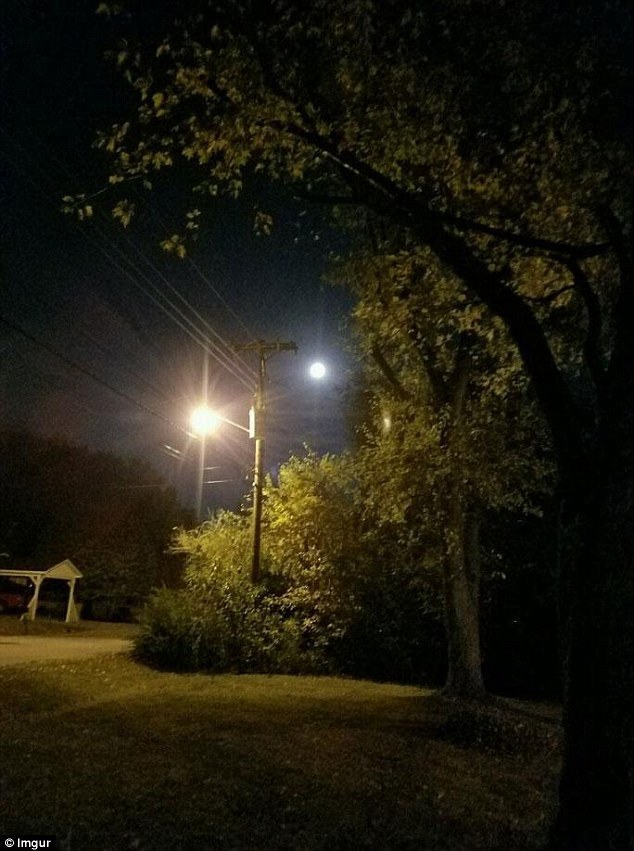 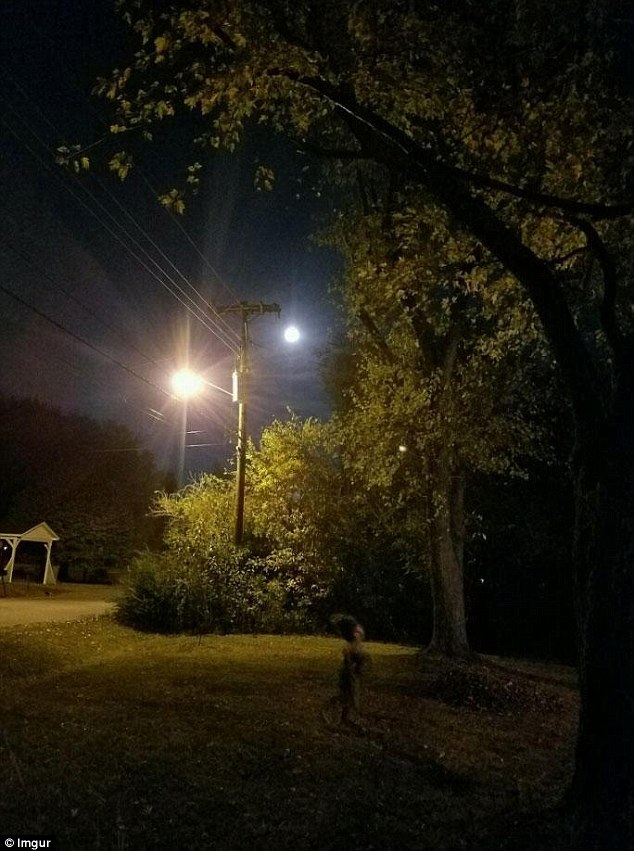 “Things I have noticed that intrigue me: it appears to be on two hind legs, it produces a shadow in comparison to the first photo, and it is mostly opaque besides it’s what i assume is a face. These things excluded it from being a smudge on the lens for me, because smudges don’t produce shadows,” according to the user.

Light Phone Can Only Send and Receive Calls, Doesn’t Have a Touchscreen Display

This is what Popcorn Popping in Super Slow Motion at 30,000FPS Looks Like