We have seen the future of F1 cars, and it includes the McLaren MP4-X. This futuristic vehicle comes equipped with a protective canopy that is both hydrophobic and photochromatic for superb visibility in all weather situations. There is also a network of cameras and a special helmet for drivers that offer 360° vision. No word yet on when we’ll see a prototype, but it’ll definitely be well worth the wait. Continue reading for more pictures and information. 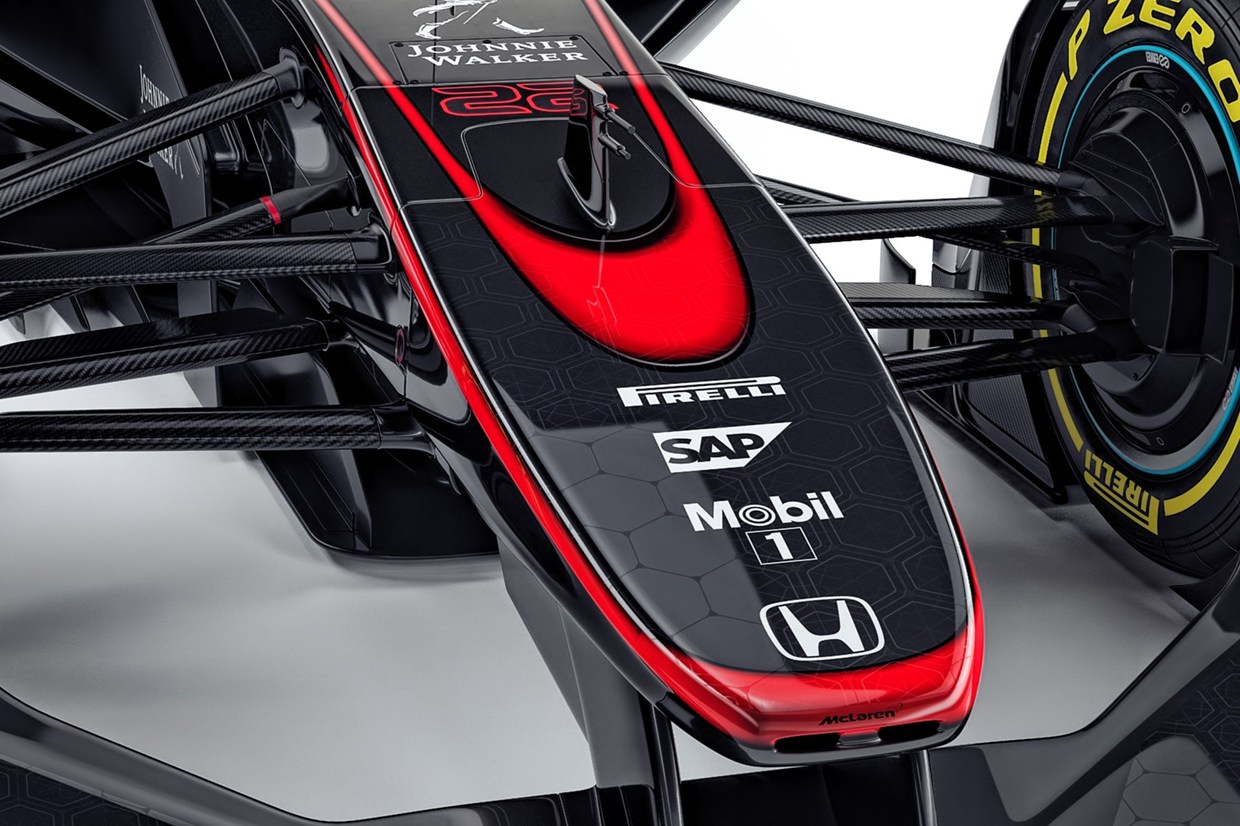 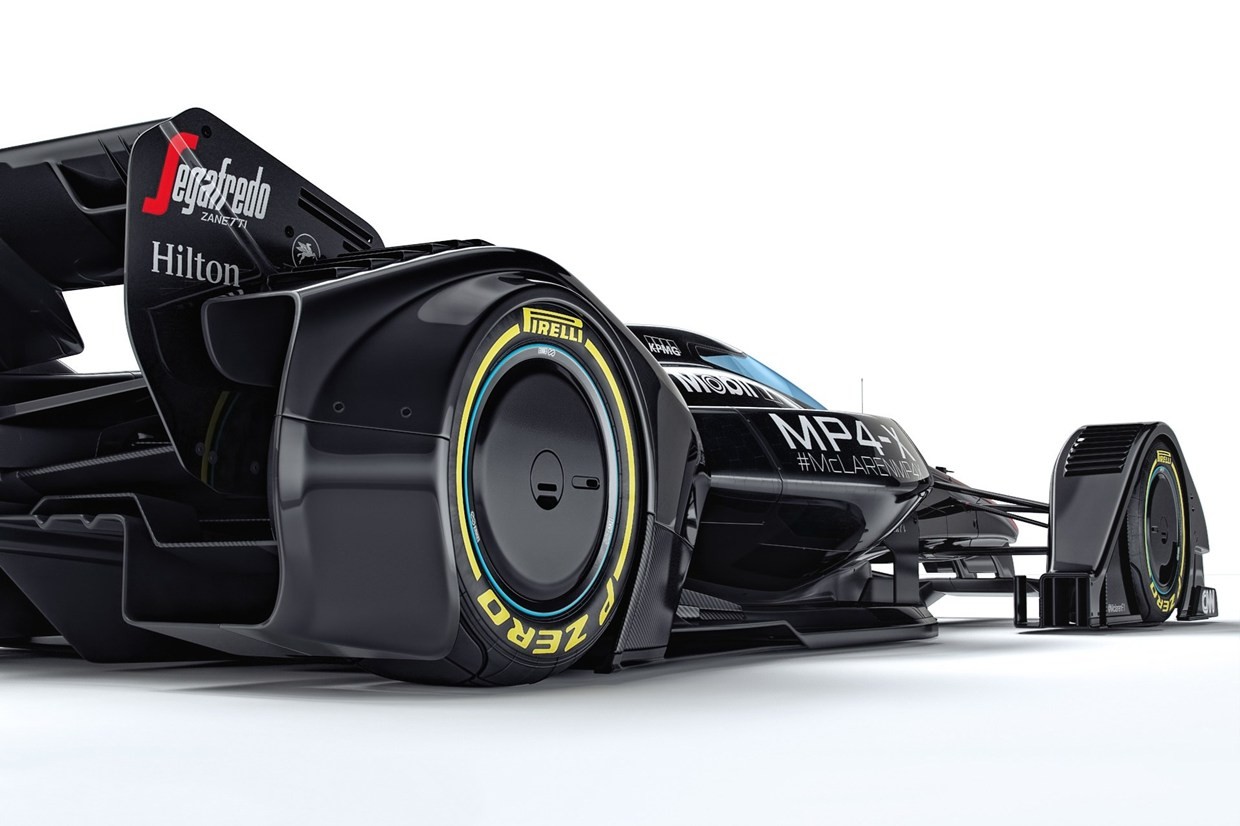 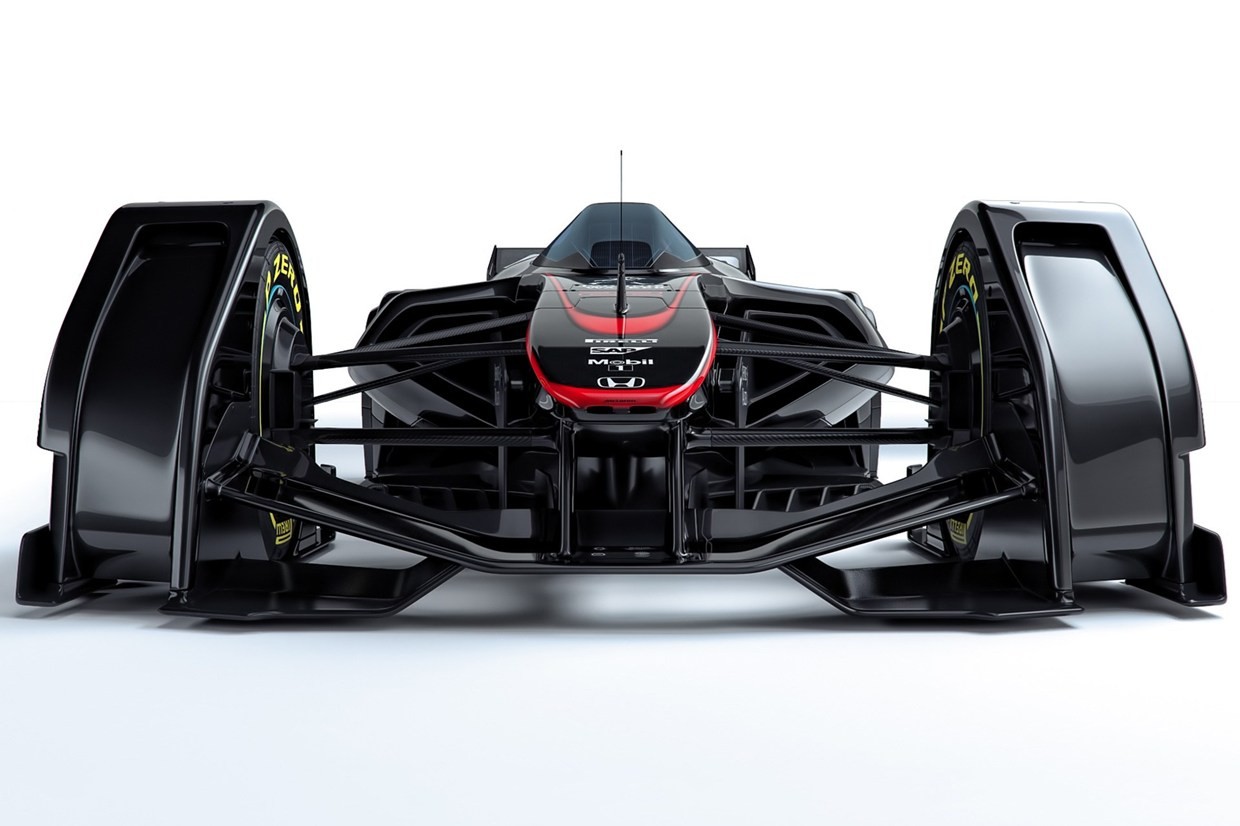 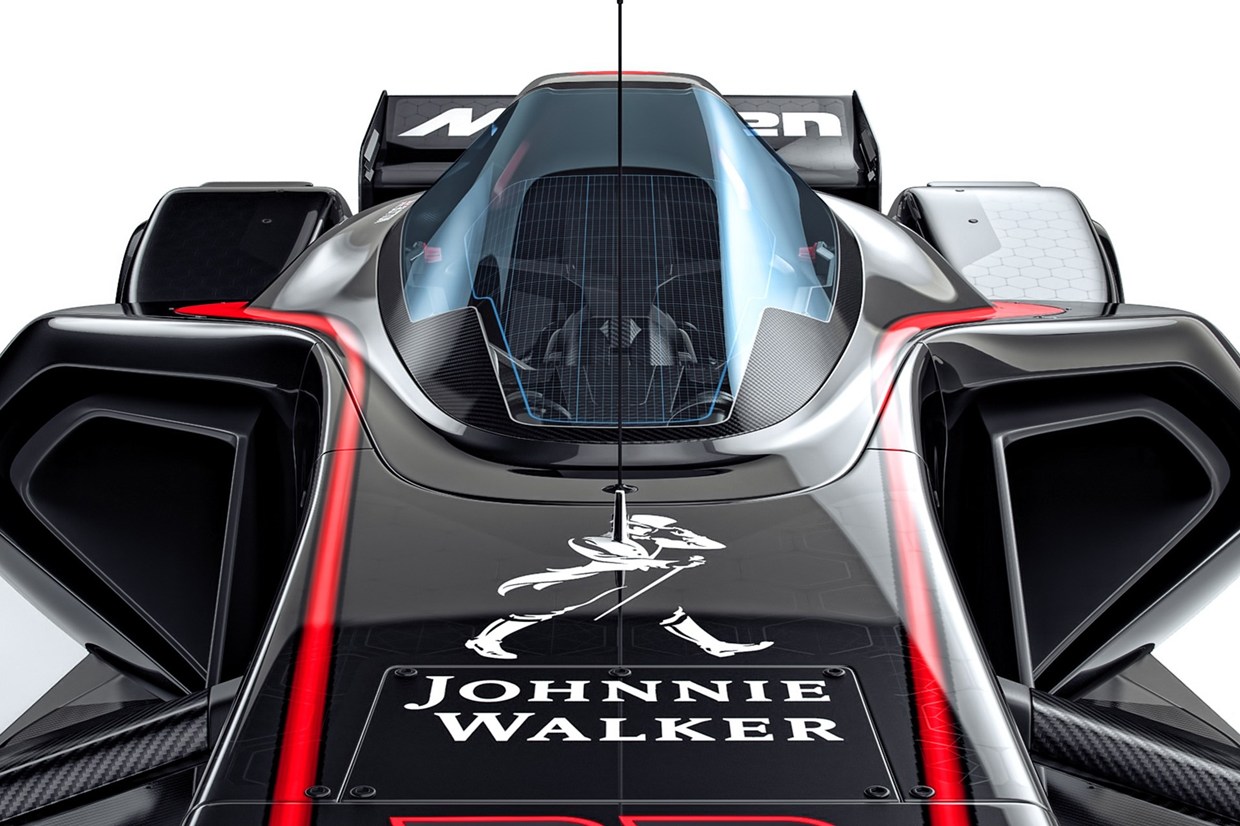 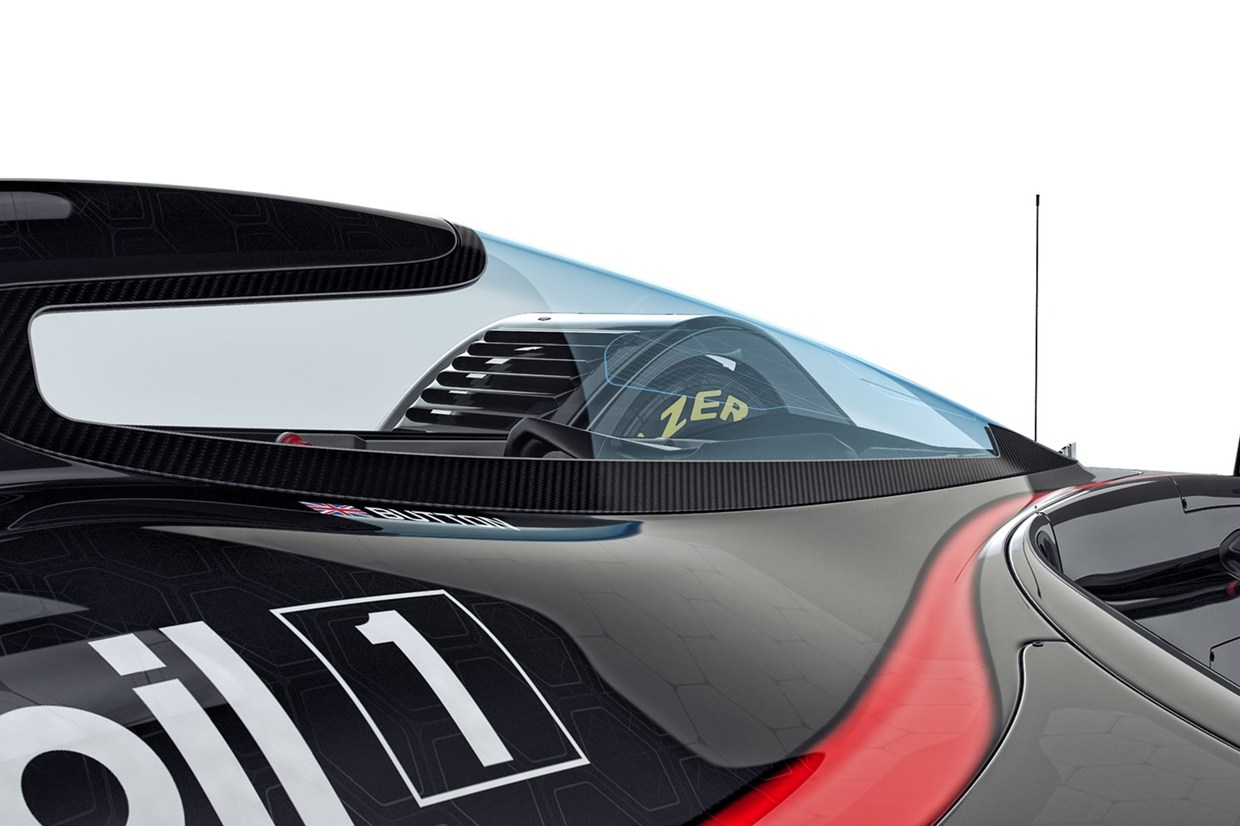 “Much of McLaren’s futuristic racecar is built around the driver. For instance, the vehicle was designed to analyze the brain waves of the human inside it. Mclaren hasn’t gone as far as envisioning a driver who sits inside the car with his arms crossed and steers using his mind. That would be rather unrealistic. Instead, this racing machine could allow the driver to control certain secondary systems using the power of thought,” reports Auto Evolution.

Fallout 4: Pip-Boy Edition Includes Replica Pip-Boy 3000, Get it for Under $120 Shipped – This Weekend Only