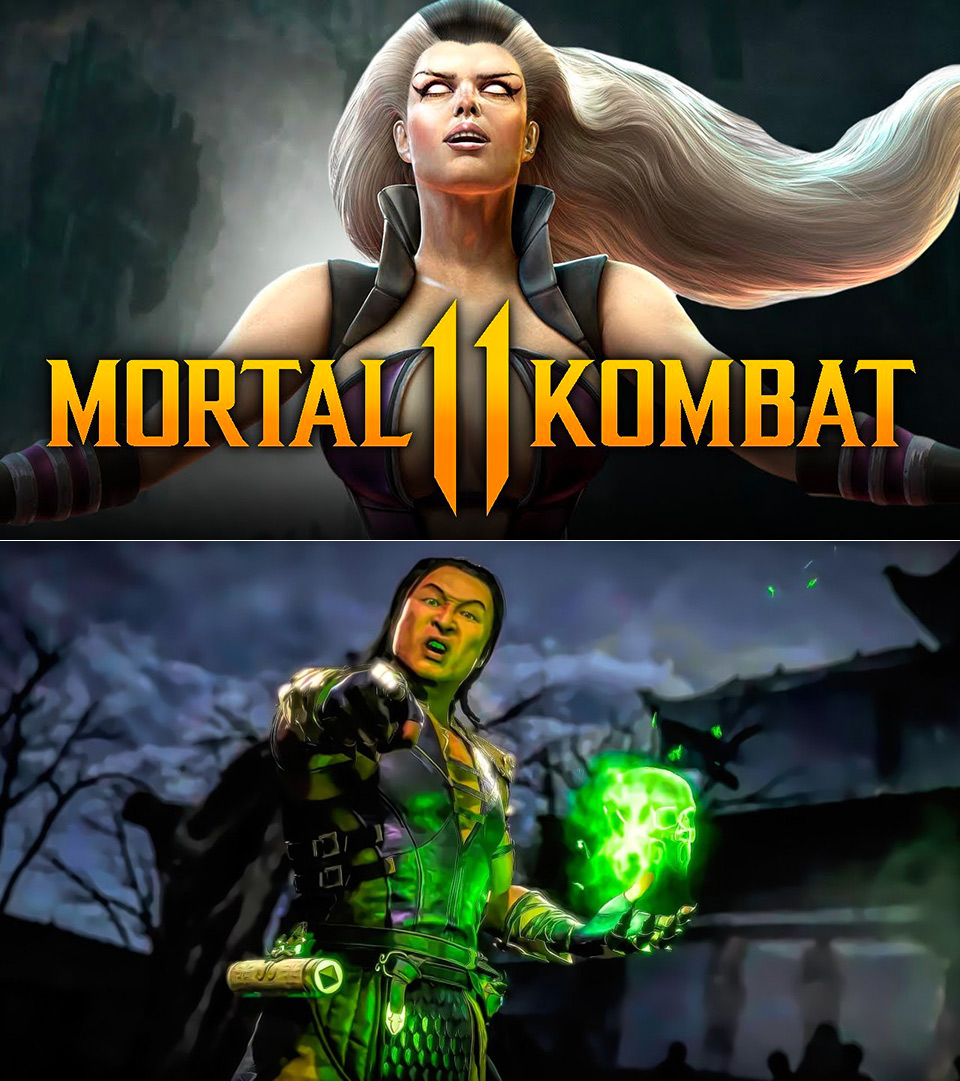 “The big wild card is Spawn, the iconic Image Comics hero from creator Todd MacFarlane. Spawn is otherwise known as Al Simmons, who was betrayed by his partner and murdered. Upon reaching Hell, Simmons agreed to serve the demon Malebolgia in exchange for seeing his wife one last time. The twist is that the demon sent Simmons back to the land of the living as an amnesiac, but also with demonic powers that turn him into Spawn. Seeking to avoid his eternal damnation, Spawn uses his powers to fight crime in New York,” reports Shack News.

If the 2020 Toyota Supra is Featured in a New The Fast and the Furious Movie, This is What it Might Look Like