Just like the new iPad, the next-generation iPhone probably won’t have the number “5” attached to the end, and it’s not for the reasons that you may think. Let’s just say that if they did keep the numbering scheme, things would get awful strange 7-10 generations down the line. Continue reading for more information. 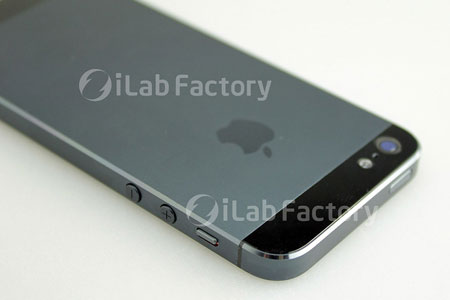