New iPhone 7 photos have emerged from a source in China, and it reportedly shows a larger CMOS lens hole on the standard 4.7-inch model. The next-generation “Plus” model will reportedly have dual cameras, and possibly larger lenses as well. You can also expect a faster A10 CPU and a larger battery in both models. Continue reading for a picture of the new headphone jack-less chassis. 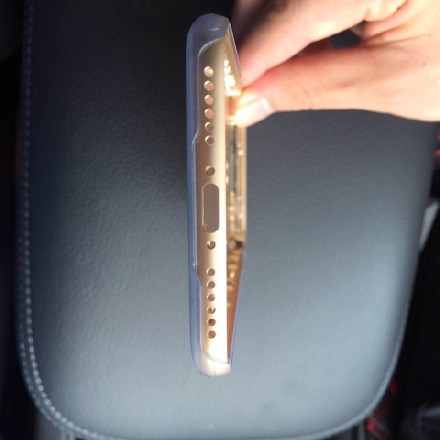 “As a long-time obsessive Apple fanboy, this makes 100% sense to me personally. When others spent time cramming more pixels onto their smartphone cameras, Apple instead increased the pixel size on their sensor. Going with a bigger sensor and impressive camera nerds everywhere seems like a logical step for the Cupertino-based tech giant,” said Peta Pixel.

Eachine E10C Mini Quadcopter Drone w/2MP Camera Fits in Your Palm, Get One for $29.99 – Today Only