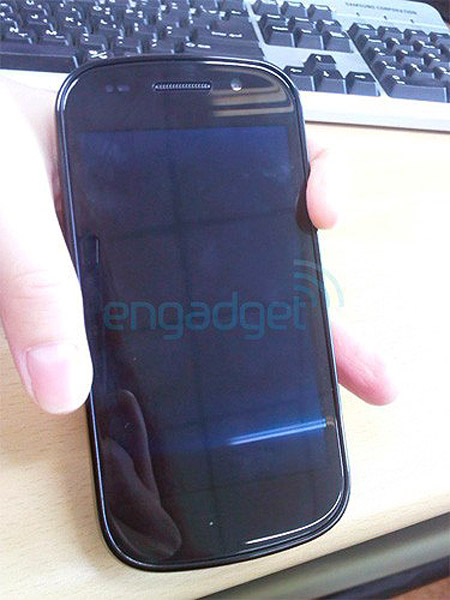 Finally, real pictures of the Nexus S, previously known as the Nexus Two, have surfaced. Apparently, the early speculation was correct, as it does resemble Samsung’s Galaxy S. No word yet on pricing or availability. Click here for more pictures.

We contacted Google for comment and were told that the company doesn’t comment on rumors or speculation — the usual drill.